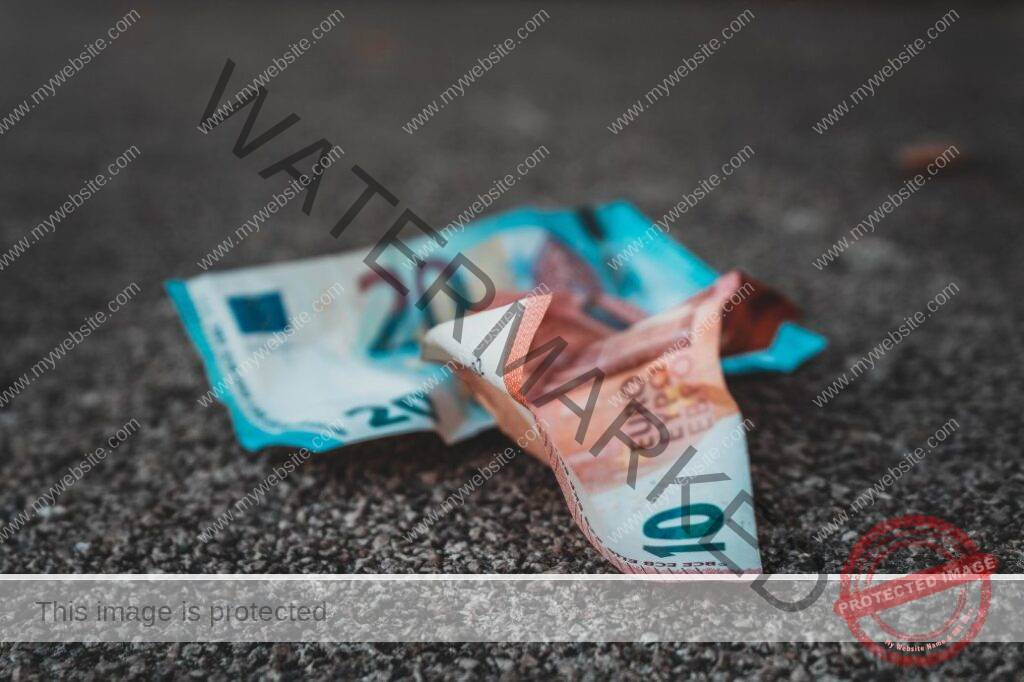 DISPLAY MY BIRTH CHART
Uranus is the planet associated with electricity and also enlightenment. An historic Uranus pattern is hitting the Greek horoscope right now. Goodbye EU. The lights are back on.

We’re only five days into July 2015 and already Uranus, the planet of ‘No!’ is showing himself. We just had a Jupiter-Uranus trine on 22nd June, so you heard a big ‘No’ or said ‘No’ to others. That stunning trine will prove to you, in the years ahead, that doing your own thing, and experimenting with life, was so right. Catch up on that story here. What do the current Uranus patterns feel like, in your life? Like all the lights going on. Uranus is the planet associated with electricity and also enlightenment. An historic Uranus pattern is hitting the Greek horoscope right now. Goodbye EU. The lights are back on.

Even if Greece votes YES in the referendum which is hours away now, there will be riots, strikes, rebellion and revolution – and that yes will become a NO eventually. Why? Uranus is in charge of the world horoscope now.

And it’s about the Dance of Rejection. It’s like a waltz with two people saying no, or two sides saying no or pushing each other away. It can be painful. When Uranus trines Jupiter though (solutions, abundance, improvement) the NO is good news.

And that happened on June 22nd. The mood in July 2015 is Rebellious. Revolutionary. It suits a Grexit. A Greek Exit. And the astrology says…good move.

Uranus also dominates the charts for England and Scotland. England will eventually leave the European Union.  Scotland will ultimately leave England. Europe is breaking apart and this is the start. It began on the Uranus-Pluto squares ( a whole series of them, which evolved at the time of the Greek financial crisis and the rise of UKIP and Nicola Sturgeon). Why does Uranus rule the NO word? Because he said no to his own children in the original myth, and then his son, Saturn, said NO and castrated him.


Why is Uranus associated with electricity and lightning? Because when Saturn castrated Uranus, one of the children to escape was Steropes – lightning. The favourite headline of newspaper sub-editors at the moment is Greased Lightning or Greece Lighting or Greeced Lightning. A remarkable piece of synchronicity. Sometimes the universe just seems to be talking astrology, even to people who are cynical about it. Even non-astrologers were vaguely aware of the ‘funniness’ of lightning over Athens at the protests on June 30th 2015 – Greece, the home of the Gods – and all the Greased Lightning headlines about the crisis.

There are so many different horoscopes for Greece and every astrologer has her/his favourite. I think Greece is Aquarian. She is compelled to be in groups, and to follow groups, but she has huge problems actually being in a group! Greece was the most heroic of nations to resist the Nazis with people power. Yet her political parties and her EU membership have never been stable. She was ‘born’ in her modern form on 3rd February 1830 as an independent state. Her motto is Ελευθερία ή Θάνατος which translates as Freedom or Death. Her anthem isὝμνος εἰς τὴν Ἐλευθερίαν- the Hymn to Liberty. That’s just so Aquarian.

WHY SOMETIMES ASTROLOGY IS VERY SIMPLE


Aquarius is ruled by Uranus. Sometimes astrology is very simple. Uranus is the father of lightning.  He was the father of Steropes (lighting) according to Hesiod. And so, on Twitter, on June 30th 2015, This.


The picture (above) from Twitter sparked lots of jokes about how Zeus was at work in Athens. Actually it was his father, Uranus. He was the parent of not only Steropes (lightning) but also Brontes (thunder) and Arges (brightness – the sheet lightning effect). There is some more synchronicity, too – the Athens protests happened within days of July 4th, Independence Day in the USA. And when did America finally break with Britain and become independent? She did that in 1781, the year they discovered and named Uranus. America sacked King George III in 1781, the way many Scots want to sack the Royals in 2015. It’s unfolding. THE END OF THE EURO AS WE KNOW IT

Greek Prime Minister Alexis Tsipras’s anti-capitalist party will play its part (now) in the ultimate end of the Euro when Uranus goes through Taurus (currency) from May 15th 2018, three years away now. By 2026 the Euro we know in 2015 will no longer exist. Uranus is in Taurus from May 15th 2018 until April 26th 2026 which will also see the creation of a new world currency – perhaps Bitcoin – maybe a new version of Paypal or Stripe.

What we take for granted – credit cards, debts to the bank, debts carried by our own nations, mortgages – will be replaced by a new model of how money should actually work, 2018-2026.


England was covered in lightning strikes on July 3rd, 4th 2015. She also faces a referendum on staying or leaving the European Union. Uranus was telling the nation – ‘Greece is going. You’ll go too.’ Lightning struck Britain 110,000 times in the July mega-storm. This amazing picture of London (below) which came in from the BBC is astrology written in nature. Goodbye, E.U.

IT’S NOT ZEUS, IT’S NOT THOR, IT’S JUPITER AND URANUS


Kieran O’Neill (@CalmDownKieran on Twitter) sent a tweet as lightning shook Scotland that said –  “We had a little #storm in Edinburgh a day ago. It was like Thor and Loki were fighting with flashbang grenades.” At the same time, the new ‘Queen of Scotland’ the fiercely independent new leader Nicola Sturgeon threatened a second independence referendum over the ‘English votes for English laws’ controversy. This is not Thor and Loki, nor is it Zeus, it’s the Jupiter-Uranus trine of June 2015. Scotland is waving goodbye. That’s Jupiter (below) in the British Museum, lit up by electricity. A symbol for Jupiter-Uranus.


The E.U. (European Union) is Scorpio, established on 1st November 1993. She has Saturn (tough times, hard realities) in her Second House of currency, cashflow, banks and property from September 2015 through 2017. The Euro itself was named on 16th December 1995, so this currency itself is Sagittarian.  Even just using Sun Sign astrology – very simple – the Euro currently has Pluto (critical transformation) in her Second House of currency, too. It’s all adding up. The Euro will not last.

When you use astrology, you work with Quirky Time. Time as we know it does not exist, anyway – we all know that. There is no clock or calendar carved on the sky. Time is a construct. Astrology is Quirky Time. Carl Jung called it Synchronicity. The lightning strikes across Greece, Scotland and England near the time of the Jupiter-Uranus trine on 22nd June (and the continuing aspects involving Uranus) were like a cosmic clock. Quirky Time tells us that time is up for the European Union. Read more on Greece from master astrologer Ed Tamplin with predictions made three years ago.