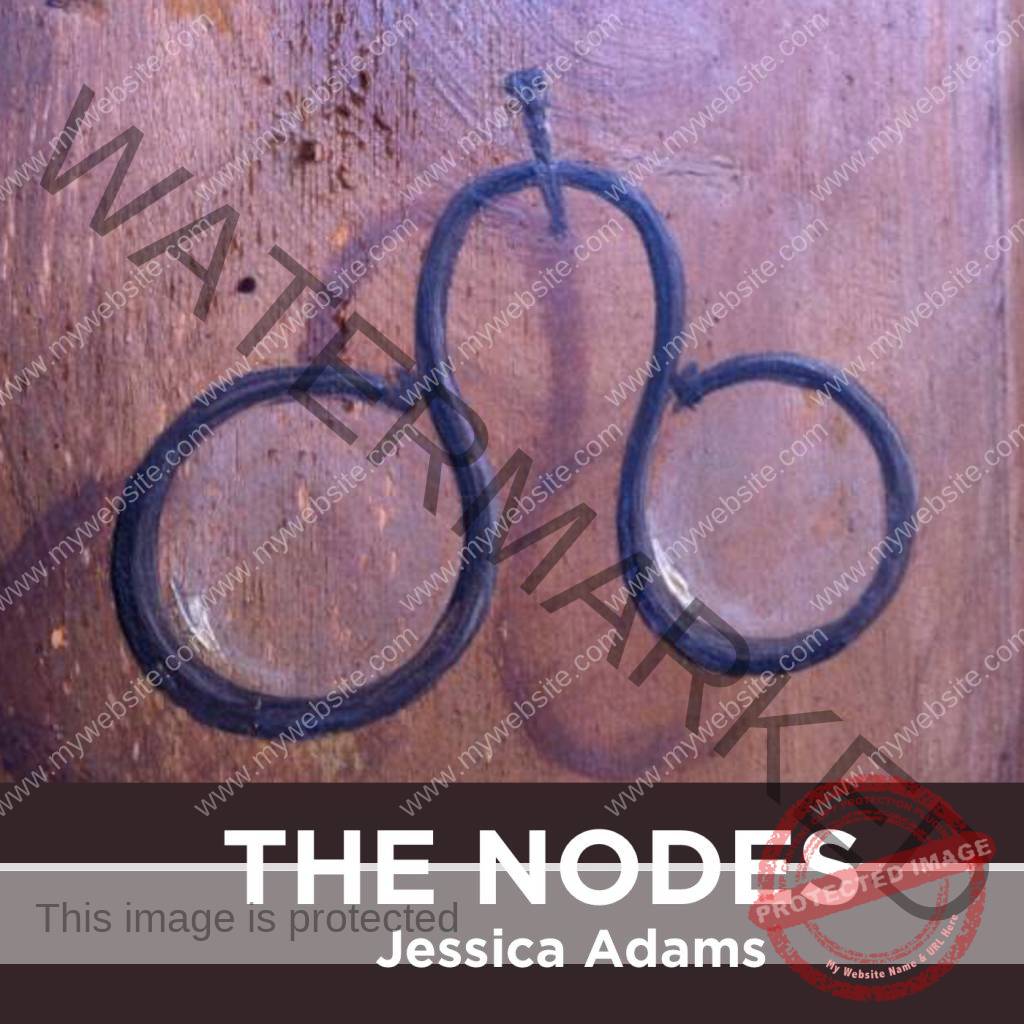 DISPLAY MY BIRTH CHART
The North Node and South Node are changing signs in November 2015. What does that mean for you?

The Meaning of the North Node and South Node

The North Node and South Node are changing signs in November 2015. What does that mean for you? And how do the Nodes in your personal astrological chart show past life karma?

The North Node and South Node are finally moving signs in November and we will see them switch from Libra and Aries to Virgo and Pisces. This is great news for the planet as some good karma with new drug discoveries, cures for illness and breakthroughs in medicine are coming. I will explain why in this podcast – along with specific details about the Nodes in your life.

You can see how the Nodes work just by looking at the way different countries have lived out their Node placements in 2015.

The United Kingdom chart set for 1st January 1801 shows the North Node in Aries (war) and the South Node in Libra (partnership). She has karma with Germany. This year, the United Kingdom had to deal with Angela Merkel and some very old debts and credits as her nodes were triggered.

The China horoscope set for 25th December 1947 shows the North Node in Taurus and the South Node in Scorpio, the money signs. This was the year these Chinese share market crashed. Again, her nodes were triggered.

And if you’re still not sure about how powerful the Nodes are -  The American chart set for her constitutional ‘birthday’ of 15th November 1777 shows the North Node in Cancer and South Node in Capricorn. She was ‘born’ by separating from Mother England. Cancer rules mothers.   This placement was triggered on 9/11 when the Nodes were again in Cancer and Capricorn and she turned to her ‘mother’ country just as her ‘mother’ country has always turned to her.

Premium Members login to download the full podcast to hear more on the Nodes, Stonehenge, karma, the difference between the True Node and Mean Node and how you can make your Node position work for you.