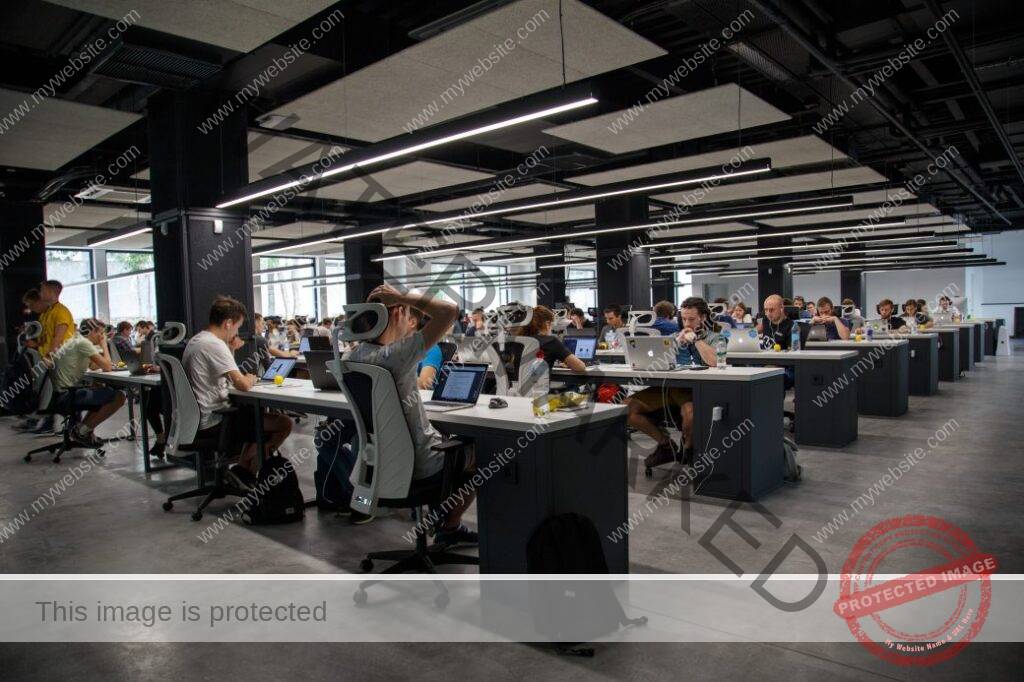 DISPLAY MY BIRTH CHART
Although we are dealing with a serious finance hangover in 2016, Saturn in Scorpio is over. You can pack it up for another 29 years, in fact.