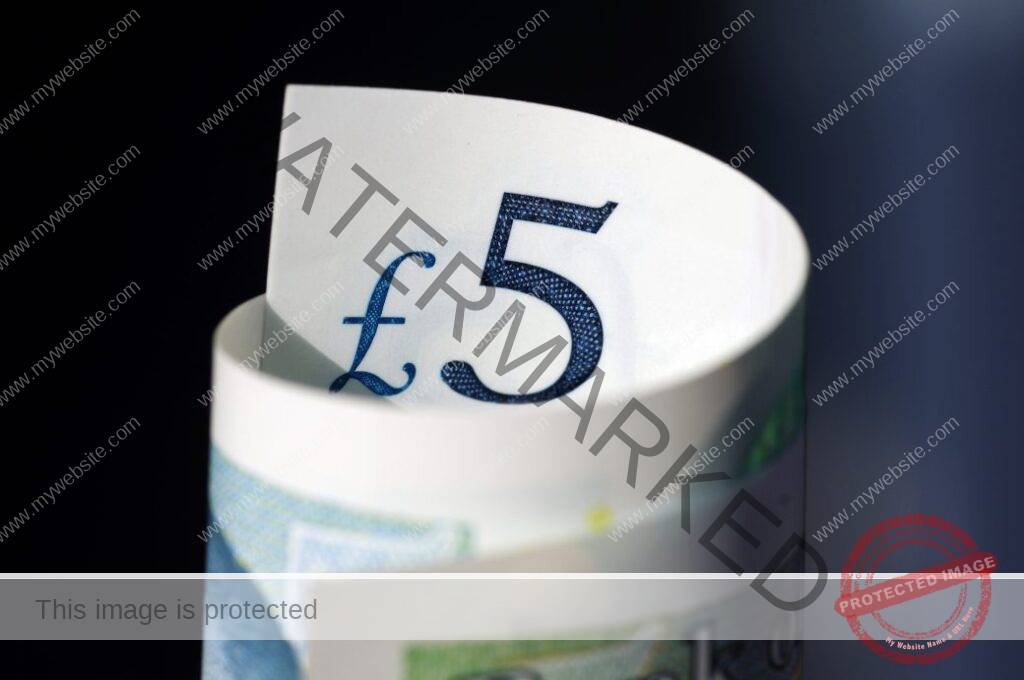 Revolution! Astrology and Your Money to 2026

DISPLAY MY BIRTH CHART
The new world economy is coming as Uranus goes to Taurus in 2018 and will unfold until 2026. HOW CAN YOU BENEFIT? If you have a Taurus and/or Scorpio horoscope signature in your chart, particularly if you have a stellium (more than three factors in each sign) then it’s over to you. More than anyone else on the planet you have a fantastic instinct for fundraising, charity, philanthropy, land, houses, apartments, business and the rest. What can you see?  How will global warming affect export? Scorpio is the sign which rules mortgages, legacies and life insurance. How will this change? If you’re in that heavily Taurus/Scorpio group use Comments at the end of this story to exchange predictions.

How can you see the Uranus in Taurus revolution changing that, and how will you make or save money in future? Astrology is not about an astrologer like me, telling you what’s going to happen to you. It is about owning your Taurus or Scorpio placements, in particular, and reshaping the future, your way, as opportunities emerge from 2018.

Think about alternative ways to make or save money. How about the online auction? eBay made this famous.  Uber is reviving the ancient concept of bidding with taxi cabs. How about no money at all – just bartering?

There is not one single aspect of money that Jupiter in Scorpio and Uranus in Taurus in 2018 that will not alter. What begins with a bang will continue. Pensions. Superannuation. Insurance. Credit Cards. Personal Loans. Currency. Taxation. Investment. Wall Street. Sharemarkets. What’s your prediction?