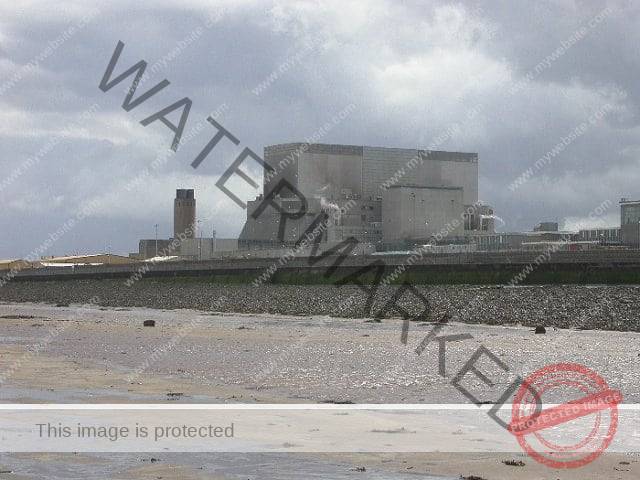 DISPLAY MY BIRTH CHART
Hinkley Point is the first new nuclear plant in Britain in 20 years. Happy ending? No. It has an extremely risky horoscope.