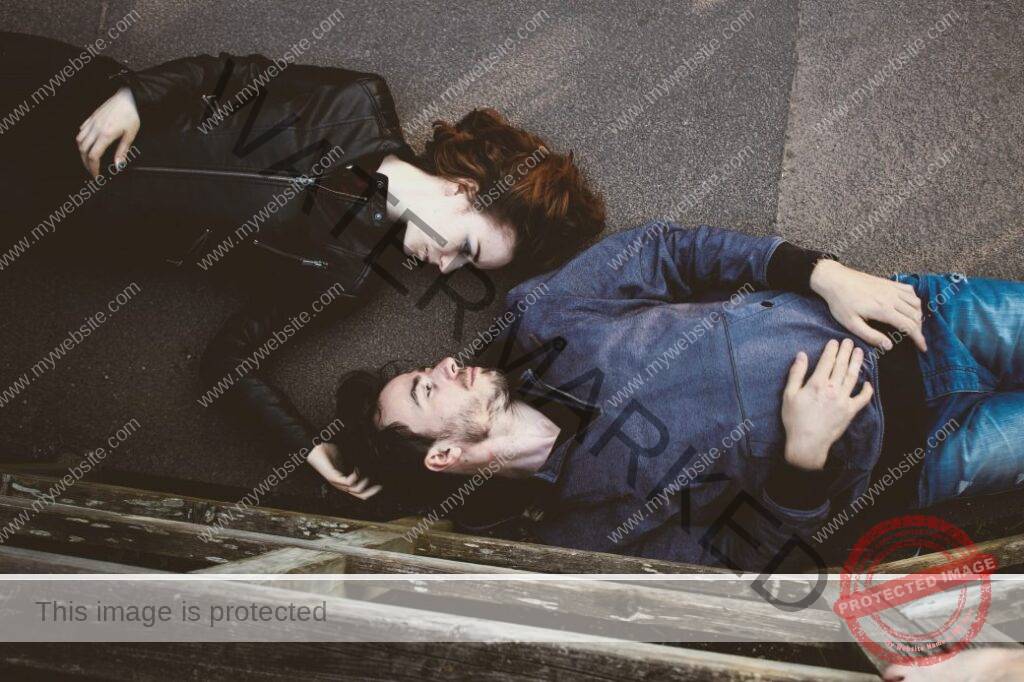 DISPLAY MY BIRTH CHART
If you can see six factors or more in Libra (marriage, divorce) and Scorpio (sex, money) you are entering the most important cycle for 12 years.