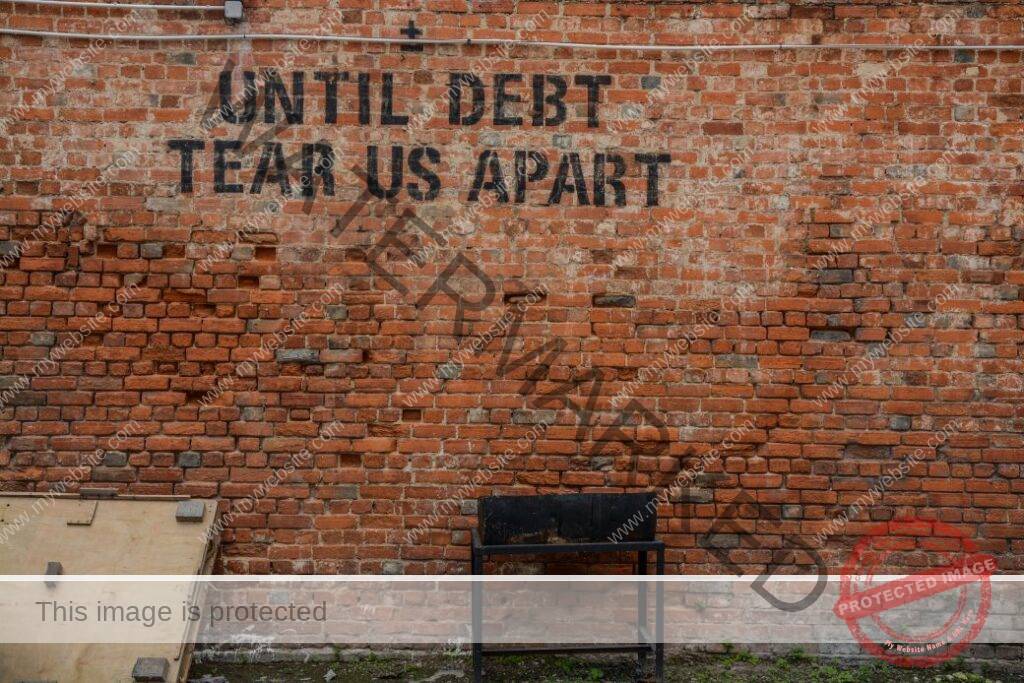 DISPLAY MY BIRTH CHART
From 1-20 May 2017 we will experience the kind of sharemarket and financial madness that only Mercury Retrograde can deliver.