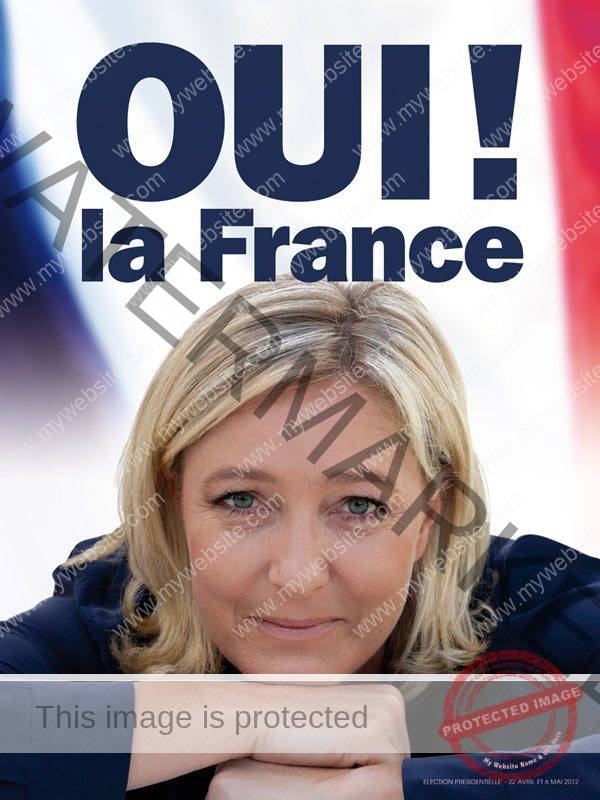 DISPLAY MY BIRTH CHART
Who will win the election in France in 2017? Marine Le Pen wants to stage a Frexit referendum that would offer the French the choice to break free of the EU, the European Union.


The Sun reports “Ms Le Pen says she wants to organise a Frexit referendum “to resign from this nightmare and become free again”. As we’ve seen, her closest rival is the 39-year-old independent Emmanuel Macron, a former merchant banker who is pro-Europe, and pro-free trade. Birth data on him isn’t great and unfortunately that is not a trustworthy chart.