Between June and September, we have an unusually high number of horoscope factors passing through the zodiac sign of Cancer.
SHOW BIRTH CHART DATA

Between June and September, we have an unusually high number of horoscope factors passing through the zodiac sign of Cancer. From Sunday 4th June when Mars enters Cancer, your chart may be triggered until Sunday 24th September, when Ceres is finally out of Cancer. What’s affected? Your house, apartment, family, home town, homeland or household. Read on.

243 thoughts on “The Cancer Stellium June-September 2017” 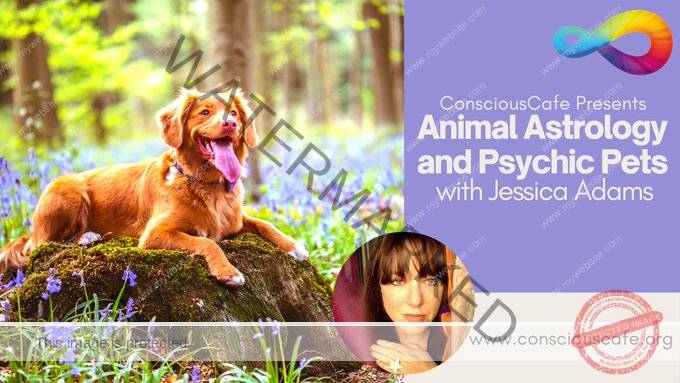