The Twelfth House of your horoscope is ruled by Neptune and Pisces. This already has quite a fluid, watery feel, thanks to the symbolism of the ocean, and fish. 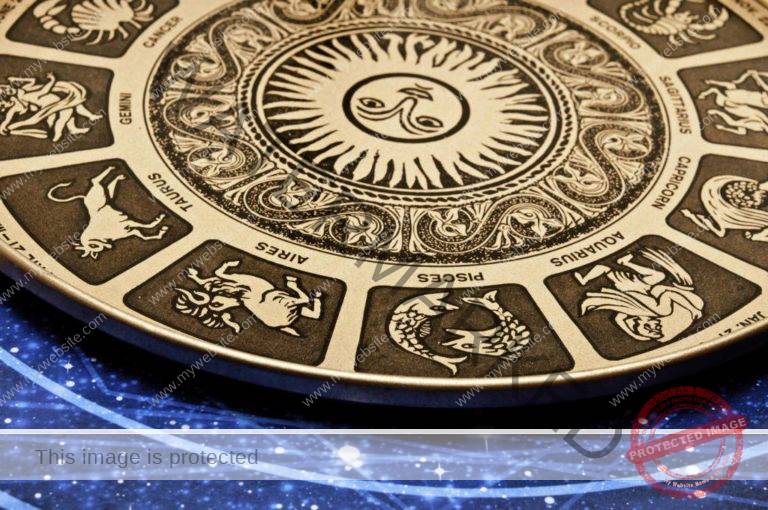 Read More
PrevPreviousUranus in Taurus Predictions
NextChiron in Aries 2018Next

10 thoughts on “The Twelfth House”