Happy Birthday Gemini. What does the upcoming year have in store for you?
SHOW BIRTH CHART DATA

Gemini, Happy Birthday! As we go into late May and June (your birth months), you are in the Mercury Retrograde cycle in your own sign Gemini. Just be aware that any new title you acquire, new profile you have, relaunch (or new image) will go backwards and forwards, be held in suspension, and not really find a final outcome until after July 7th, 2021. 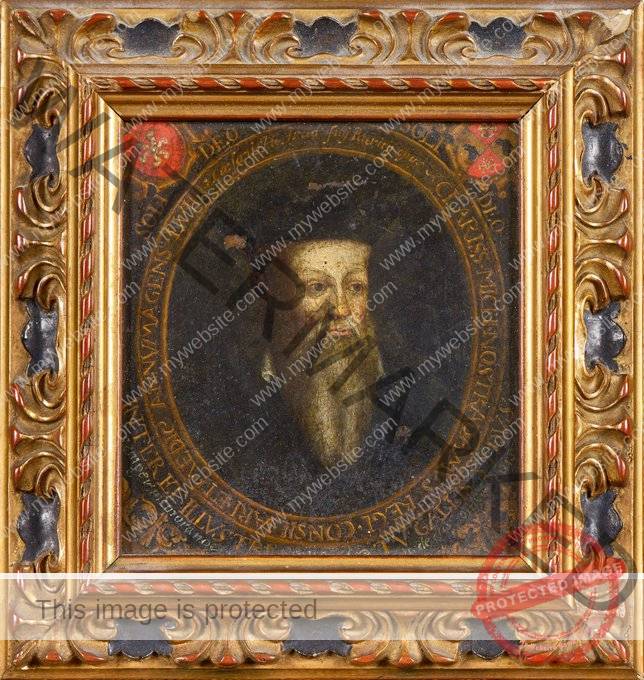 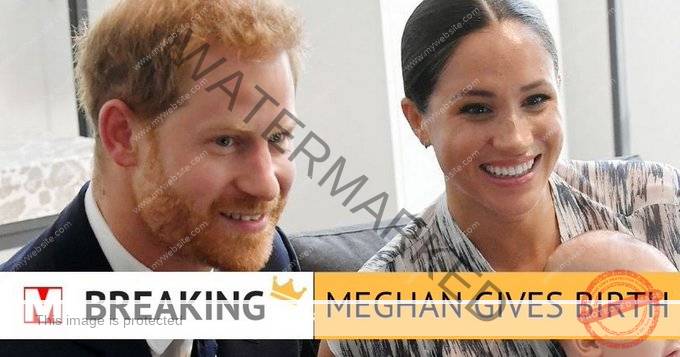