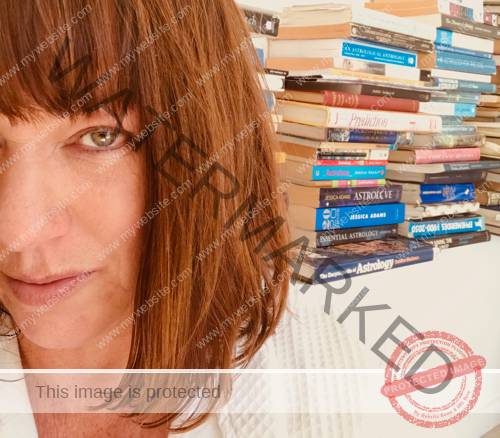 Jessica Adams B.A.. has written horoscopes for Elle, Vogue, Harper’s Bazaar, Bloomingdale’s and Marie Claire during a global career as a professional astrologer. Her astrology books include Astrolove, Handbag Horoscopes and 2020 Vision (Penguin) and the #1 Amazon bestseller 2020 Astrology – Your Five Year Horoscope Guide. Jessica is also a novelist published by Penguin. She lives between Australia and Britain and edits The Holiday Goddess Guide to Paris, London, New York and Rome (HarperCollins). Read more online at Family Circle USA.

Jessica Adams’ online free horoscopes are read by more than 3 million people every year on her website: jessicaadams.com which has been operating since 1996. As at December 2019, the site lists among the Top 20 Astrology sites globally according to Alexa and ranks in the top 0.41% of all websites globally. In 2014 Jessica Adams launched new premium content services including the Eastern Astrology forecast Chinascopes and her divination tool The Astrology Oracle.

She is also listed on the Tasmanian Government’s index of Significant Tasmanian Women and is listed in The Who’s Who of Australian Women.