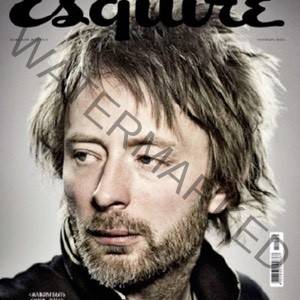 Libra is extremely sensitive to equality issues no matter if her concern is racism, sexism, class prejudice, homophobia, or animal rights.

Libra is extremely sensitive to equality issues no matter if her concern is racism, sexism, class prejudice, homophobia, or animal rights. She is ruled by the scales of justice and if those scales are unbalanced she will fight the good fight.

Libra functions best in a partnership, no matter if it is with her former, current or potential partner. She shines in professional double acts or duets based on her part-time interests. She is happiest when she finds a person who is opposite to her, but equal. This work or love partnership can last a lifetime.

FOR OR AGAINST ME

The Seventh House, ruled by Libra, describes enemies, opponents and rivals as well as partners and collaborators. Libra views people as for or against her, according to her values. She will always do the opposite to separate herself from The Opposition and is a polarised person.

To find out who you really are, and how comfortable you feel about being a Libra, look up the heavenly bodies in the Seventh House of your horoscope. Libra rules the Seventh House in astrology. Find out more about creating your chart on this website.

LIBRA IN THE 21st CENTURY

Your power over the next few years comes from family life, however, you create that, and also your chosen house, apartment, home town or homeland. Your people or your place will give you potency. Thom Yorke, born 7th October 1968 invested in the 21st Century by purchasing two houses. 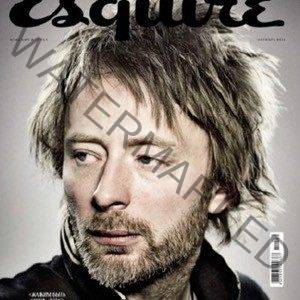 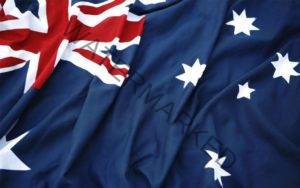 Melbourne Astrology and Tarot Predictions As I write this on 27th September 2021, Melbourne is shut, after a rise in COVID-19 cases – and recovering 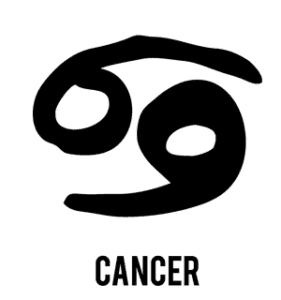 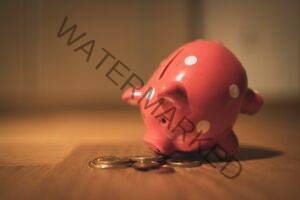 Financial Astrology 2021 It seems a bit late in the year to be looking at financial astrology, as I write this on Tuesday 21st September,