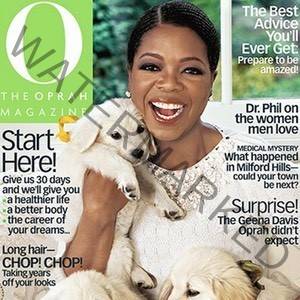 Aquarius is the sign which has the gift of friendship. She knows how to maintain friendships over the course of a lifetime.

THE ART OF FRIENDSHIP

Aquarius is the sign which has the gift of friendship. She knows how to maintain friendships over the course of a lifetime and will only break the bond if the other person creates issues with a third friend or comes between her and the group/s which she considers to be crucial to her life.

Aquarians are communal and they need a community, no matter if it is a children’s charity or a football team. In Ancient Rome an Aquarius was a water-bearer who fed the city supplies, including the Roman Baths. The Baths mixed all genders, classes and nationalities together. That’s Aquarius.

Aquarius is ruled by Uranus the planet of revolution, liberty, radical change, freedom and independence. Transits by Uranus in her horoscope, or transits to Uranus natally, regularly turn the Aquarian world upside-down. She often starts the revolution at home, at work or in her personal life without meaning to.

To find out who you really are, and how comfortable you feel about being an Aquarian look up the heavenly bodies in the Eleventh House of your horoscope. Aquarius rules the Eleventh House in astrology. Find out more about creating your chart in the Members’ Lounge on this website.

AQUARIUS IN THE 21st CENTURY

You are already becoming far more powerful in your life, thanks to the secrets you keep, the mysteries you pursue alone, or the invisible role you play behind the scenes. One thing we do know about Oprah Winfrey, born 29th January 1954 is that she is the successful hidden voice in Charlotte’s Web, Bee Movie, The Princess and the Frog and Life (BBC). 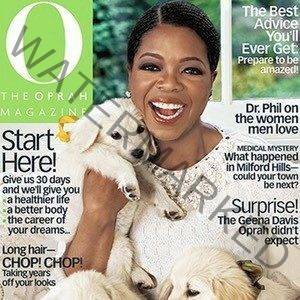 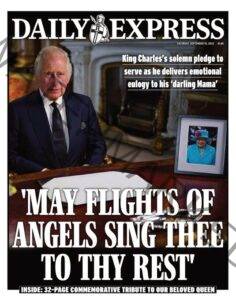 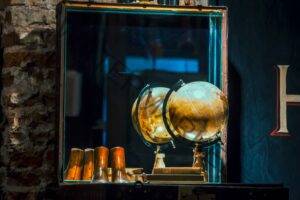 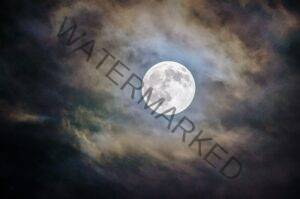