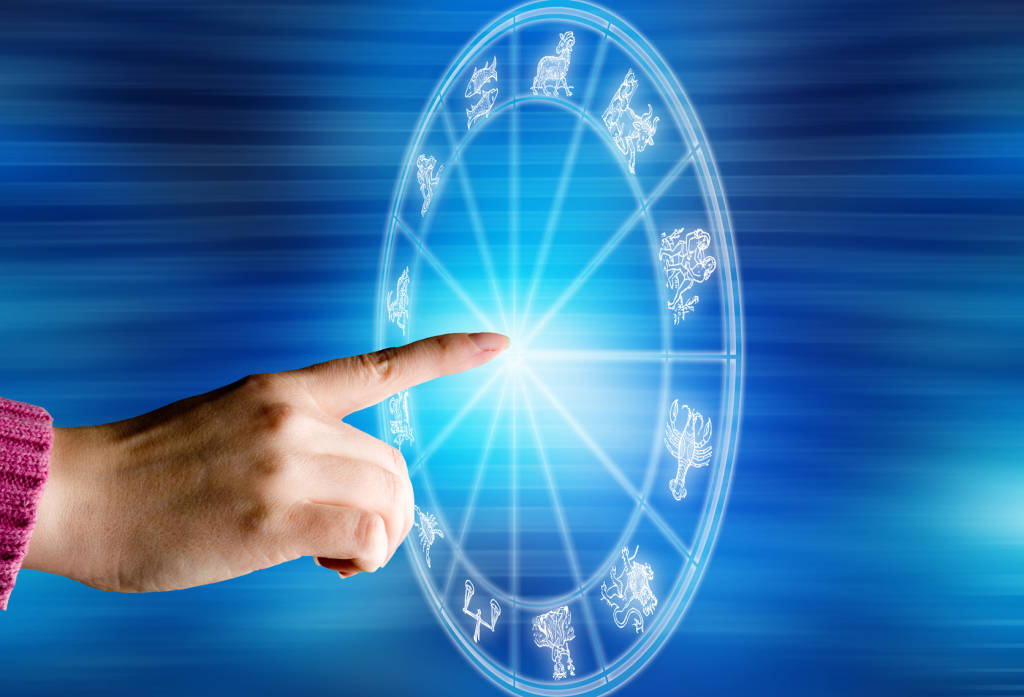 Jessica Adams has prepared your weekly astrological forecast for September 26 – October 2, 2022. Discover what the stars have in store for you this week including your Premium Extended Forecast

What is October about? The Sun and South Node in Scorpio. Scorpio rules sex, death and money. In the wedding vow it is ‘Until death do us part’ and ‘For richer, for poorer.’ It is about wills and legacies between family members. If you are owed, you will receive. If you owe, you will have to settle up. It’s a big month for spiritual accounting with those close. You’ll either prepare for the future, or live the past.

The South Node in Scorpio? Do treat it is an excuse to find out who you actually are, when you’re not playing that particular old image game. Once you know, relaunch yourself by July 2023 or just after it. What on earth is the point of being who you’re not, in order to gain ‘control’ over a game of life which isn’t really you? That’s the node’s message to you now. The Dragon’s Tail in Scorpio is historic.

What you do behind the scenes, under wraps, or in secret will also give you real inner change now. It is what you do in confidence, or in your own time and space, which will ultimately shift you outside, and inside. Despite the fact that nobody has a clue what you’re up to (or perhaps, because of it) you will find that you are left holding your own front page now.  Religion, spirituality or therapy can do this. Self-help, hypnosis or meditation can do this too.

Use the cycles while you’ve got them. As your current position rests on the fact that you’ve been trading on certain aspects of yourself (while burying or forgetting others) you may want to start by bringing all of you into the picture. Think, July 2023.

Easy and secure credit card payments through Paypal or Stripe.