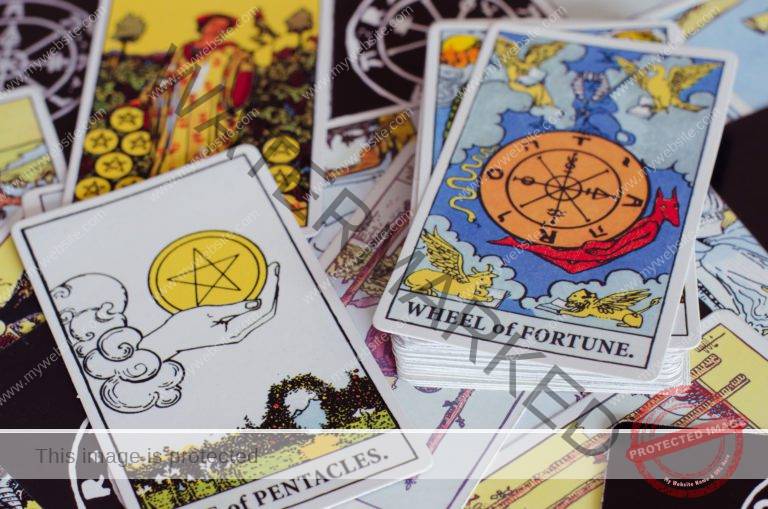 There are many Tarot decks but only one has sold over 6 million copies, and shows the work of the most under-rated British artist of the 20th century… her name was Pamela Colman Smith. The Waite-Smith deck was built on astrology. The wands suit was given to fire signs. The Pentacles suit to earth. The Cups to water. The Swords to air. Her cards, inspired and guided by the author and Golden Dawn leading light Arthur Waite, are very special.

Get Your Tarot Reading 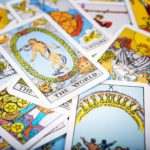 Birthday Tarot for Aquarius For 2022

Happy Birthday Aquarius. Tara Buffington from Hidden Lotus Tarot has read your card for the next 12 months. See year-ahead Tarot for your Aquarius sign of the zodiac, as your birthday season begins.

Tarot for the Month of November 2021

King of Cups Tara Buffington Reads the Tarot for You 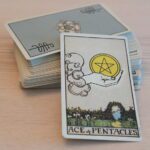 Single card Tarot readings have their own deep wisdom if you know how to ask the right question.

Tarot for the Month of October 2021

Tarot for the Month of September 2021

Tarot for the Month of August 2021 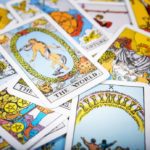 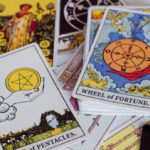 Tara Buffington draws the Wheel of Fortune for June 2021 and talks about the impact on local and global travel. 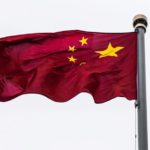