Introduction to Astrology: Is the UK Capricorn, like the USA?

DISPLAY MY BIRTH CHART
There are quite a few contenders for the official UK horoscope. We also have one set for 1066 which works well for prediction.

This horoscope is set for January 1st, 1801 at 00.00am in London. It makes the nation an ambitious Capricorn who won an Empire.

The British are obsessed with their bands and football teams – and have been, ever since The Beatles and the 1966 World Cup victory.

In this chart, the nation has Venus at 16 Aquarius next to Hygiea at 16 Aquarius. They trigger Mercury at 17 Sagittarius, very close by. That’s the BBC using their World Service (Sagittarius) to bring bands and football (Aquarius) to the world. Her Majesty Queen Elizabeth II is the longest serving monarch in British history. She was born with the North Node at 20 Cancer. The nation has her Moon at 19 Cancer. She was fated to become the mother of the nation.

Panic at the Bank of England

Britain devalued the pound on this day. Chiron stood at 23 Taurus, exactly where Ceres would be, almost 80 years later when the British voted to break free of the EU – and the pound temporarily crashed. Watch what happens in April and May 2024 when Jupiter and Uranus hover around 23 Taurus. Boom! Cor! Thank you very much! 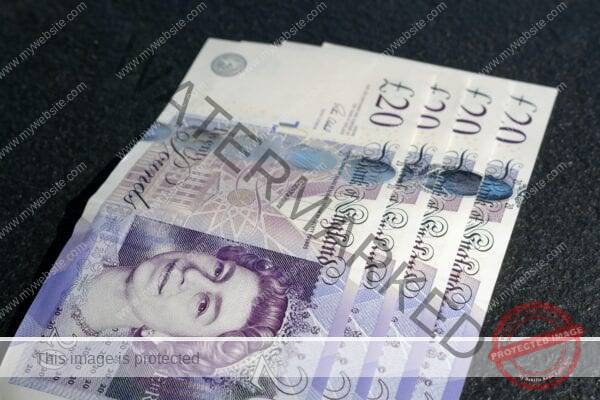 The Price of Love! The UK chart for the abdication shows Diana at 17 Capricorn, Neptune at 18 Scorpio and Mercury at 17 Sagittarius. On the day, the deed was done, Neptune was transiting at 18 Virgo. That is quite a pattern, but the real story here is the transits to Neptune in Scorpio, because of the sex (and the money).

Was Mrs. Simpson ever really forgiven for the love affair of the century?

People who changed British history have horoscopes which line up with the national chart. You would expect the horoscope of Winston Churchill to chime with the United Kingdom chart. There are so many patterns here, though, I may never leave my study again. Can I share just one?

My favorite is Winston’s Bacchus at 10 Capricorn, right on the United Kingdom Sun at 10 Capricorn. With his Pol Roger champagne and his cigars, along with his merry V sign, he made leadership look like a great big party.

I visited Churchill’s secret underground war cabinet rooms and saw the Pol Roger in a glass case. I’d like to think he drank all of it in one hit, on VE Day, with that ambitious Bacchus in Capricorn. 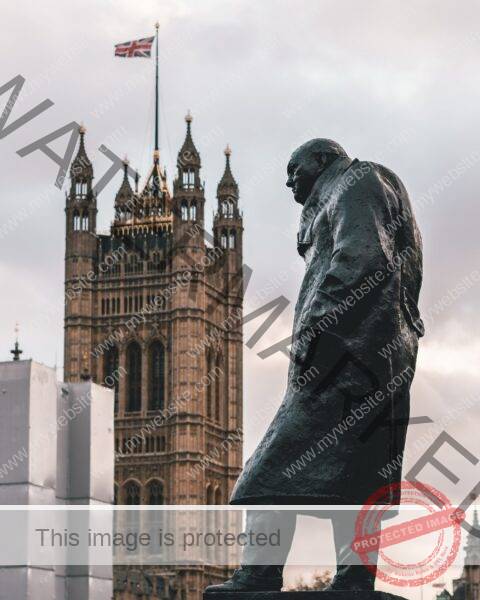 War, What Is It Good For?

‘This country is now at war with Germany,’ said Prime Minister Neville Chamberlain in the House of Commons.

The pattern hit the UK chart within one degree. The nation was born with Salacia at 1 Gemini, Jupiter at 1 Leo and Uranus at 1 Libra.

The T-square was typical in that T stands for tension, trouble, tests and trials. In a spectacular display of sacred geometry, though, that T-square also created a Grand Trine in the national horoscope. Note Psyche – she’s the key to it all.

Psyche at 0 Aquarius, Salacia at 1 Gemini, Uranus at 1 Libra. One of the most stunning grand trines in history.

Prince Charles, who is in line to become King Charles, has Bacchus (pleasure) at 18 Capricorn in his success, ambition, position and mission zone. Strangely, the United Kingdom has Diana at 17 Capricorn, just one degree away. Jupiter, Saturn and Pluto will all move over that point in stages, until September 2020.

What is astonishing about the horoscope for Charles, Prince of Wales, is also the position of Ceres at 19 Leo in his birth chart, the sign ruling royalty.

Watch what happens as Jupiter, Saturn and Pluto all move over 17, 18, 19 degrees of Capricorn and trigger the whole pattern, including the asteroid Diana. Ceres is always about sharing and compromise – a right royal carve-up. This one will involve his children William and Harry, and the grandchildren, Charlotte and George. 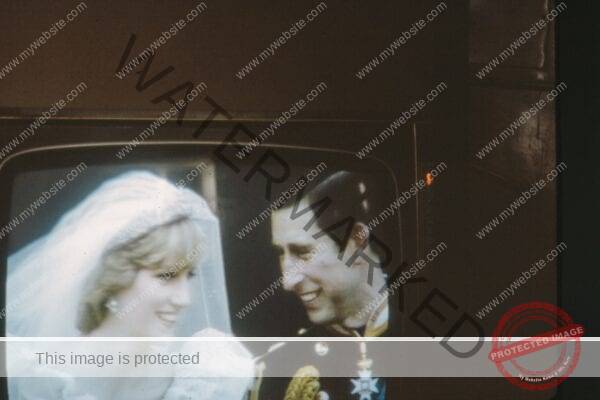