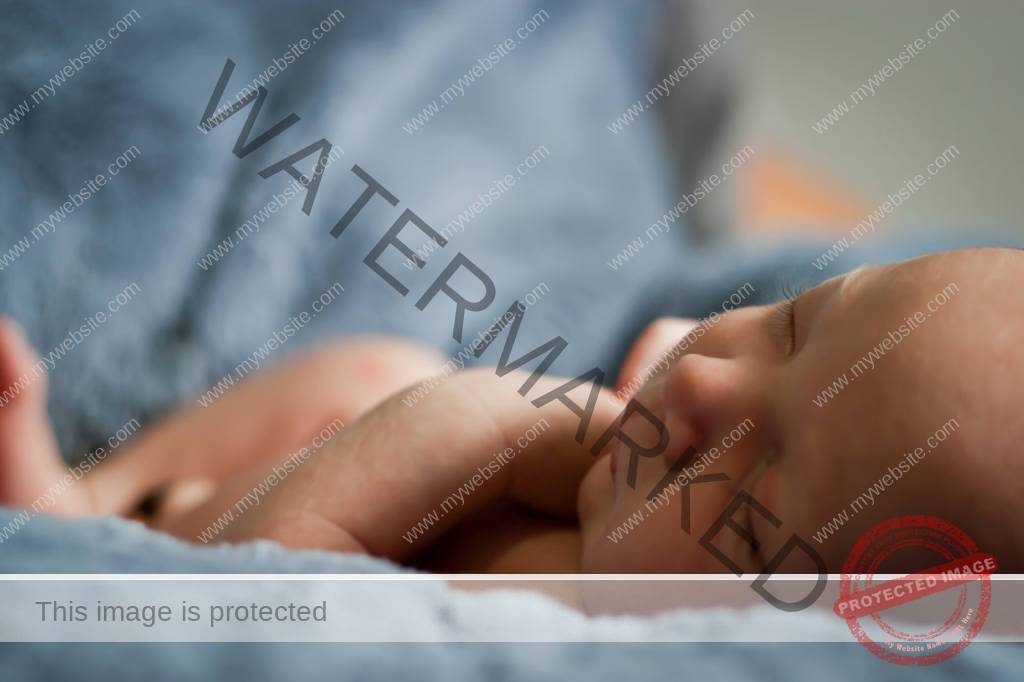 DISPLAY MY BIRTH CHART
What happens when someone gives false or wrong data to an astrologer? Here are some common examples of this problem and what to do about it.