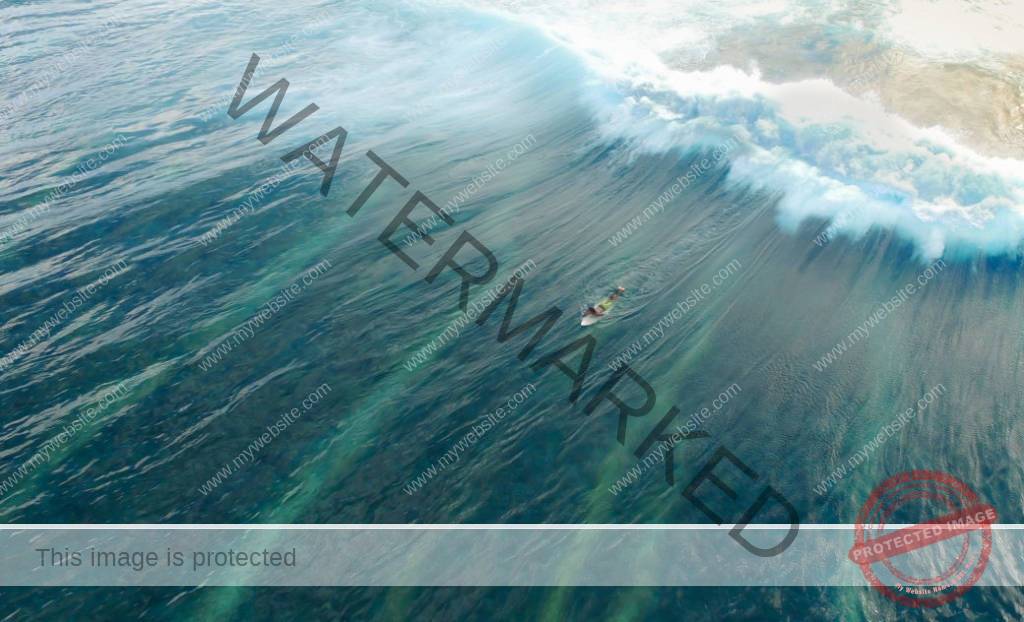 DISPLAY MY BIRTH CHART
The whole point of astrology is to help us understand what is going on and what it all means.


We are going to see the end of several top jobs, or a dramatic change in the balance of power, involving people at the top – close to August 3rd, 4th 2017. This could involve a range of global corporations, monarchies and governments, so we are looking at the CEO, reigning monarch or Prime Minister/President of more than one nation in this wave of change. Uranus rules sudden change. Lighting bolts. Everything happens in a flash. Normally this would not be such a big deal – Uranus standing station retrograde on Thursday 3rd August – but it is followed the next day by the ‘plates shifting’ when Pluto squares Jupiter. The rocks at the top will shake, rattle and roll (below) and we must decide what to do next.