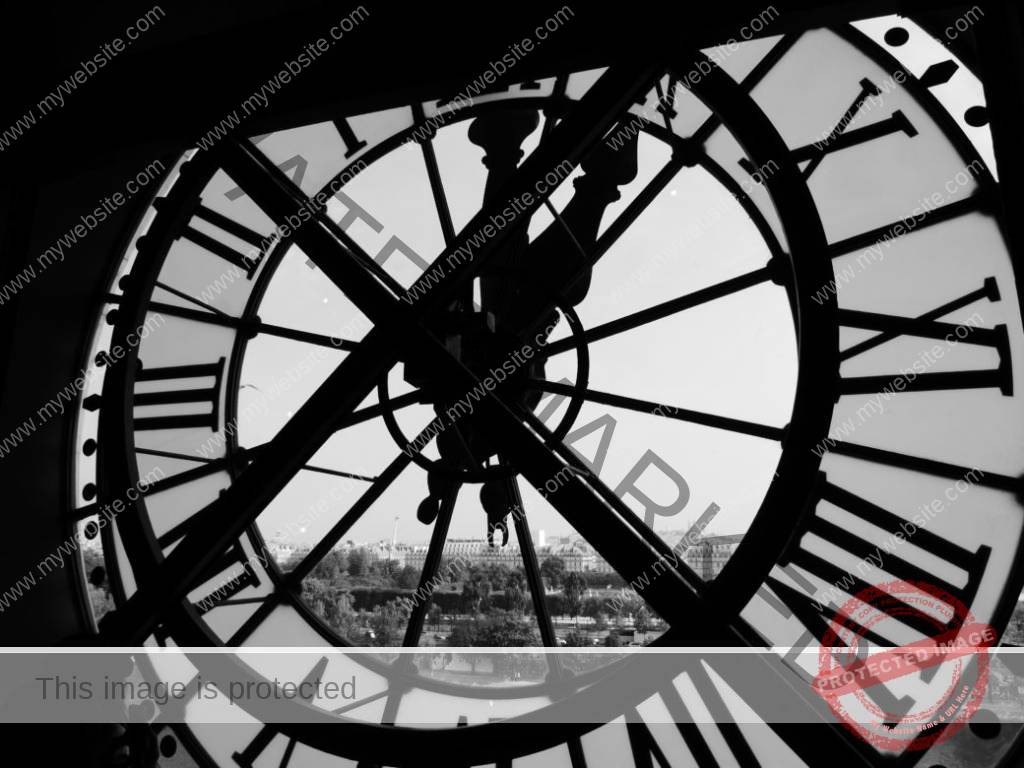 DISPLAY MY BIRTH CHART
The Natural House system in astrology is really easy to understand. It also happens to be great for prediction.

The Natural House system in astrology is really easy to understand. It also happens to be great for prediction. Unlike the extremely complicated chart below, it’s clean and tidy – so what follows is a quick guide on how to use it, and understand it, when forecasting your future or figuring out  your personality.

The Natural House system, for example, puts Princess Diana’s IC or Immum Coeli in Aries, straight into her First House, as you can see below. This is a horoscope calculated for 1st July 1961 at 7.45pm in Sandringham. The First House always shows image, profile, appearance, public face and here we have the IC (her family) dominating everything, in the sign of Aries, which is associated with battles, feuds and fights. I am going to use a photograph to show how a family member in the military passed on his genes to Diana. They look very much alike, and it’s a good example of how accurate the Natural House system is. This is the 7th Earl Spencer, below. What is also interesting, is that Diana famously took on land mines.

Using the Natural House System (and asteroids, which as a Premium Member you can see instantly in your chart) it is possible to eyeball your horoscope and find out who you are. Which houses are packed? Diana had a packed Fourth House and Fifth House. She had a majority of factors in Cancer, which rules the Fourth House, and Leo, which rules the Fifth House. Cancer is about motherhood, family, property and one’s country. Leo is about lovers, children and young people as a whole. It is also rather obviously a symbol of royalty, as the lion is an ancient icon in many European courts.

The events which make us who we are, tend to happen when there are transits in these packed houses. So, using Diana as an example once again, her marriage to Prince Charles took place over the height of the British summer, when the Sun was passing through Cancer (her Fourth House, in July) and into Leo (her Fifth House, in August). It was across this time that she married into the royal family, became the future Queen of her country and began the path to motherhood. If you look at your packed houses, it should not take you long to figure out that every year, when the Sun goes through Cancer, Leo or whatever, it is in those months that defining events take place. If you have a packed Leo house like Diana, for example, it will be when the Sun passes through Leo from the final week of July to the third week of August that your connection to lovers, babies or the world of children – or young people – is shaped. For better or worse, that time of year will define who you are. It’s easy to find out when the Sun is passing through any particular zodiac sign – the birth dates given in any horoscope column will tell you. Scorpio people are born from the last week of October to the third week of November. That’s when the Sun is in Scorpio.

Natural Houses and Other House Systems

You can use Natural Houses with the Solar Chart or Solar House System very easily, and this will give you two perspectives on yourself and your destiny. You might also want to try the Natural House system alongside Koch, Placidus, Equal or whatever. All house systems work. They are a personal preference of the astrologer. I like Natural Houses because they are so good for pinpoint accuracy with prediction. They are also ‘clean’ in that they don’t owe anything, to any particular person. Placidus houses were popularised by a monk called Placidus, living many centuries before us. As you can see from the Comments section on this website, very few of my readers are monks! That’s why I like a house system that is – well – natural.

The Natural House system horrifies some astrologers who cannot believe that you can put an angle like the Ascendant, Descendant, Midheaven or Immum Coeli into a house. Yet – it works. Thinking about your Ascendant or Rising Sign, for example, if you read your profile, role or public face through the ‘windows’ of that house, you will see how its concerns and themes are a reflection of how people view you, for better or worse. Similarly, your Midheaven or MC, once placed in a house, will show you which themes and stories in your life, suggest your true calling or vocation. It may have nothing to do with work.

Experiment with the Natural House system now. If you are a Premium Member, your astrological birth chart will automatically be drawn, using this method. It is sometimes called Aries 0 Rising or Aries 0 Ascendant, but actually, as the houses follow the natural order of the zodiac, it really is natural!