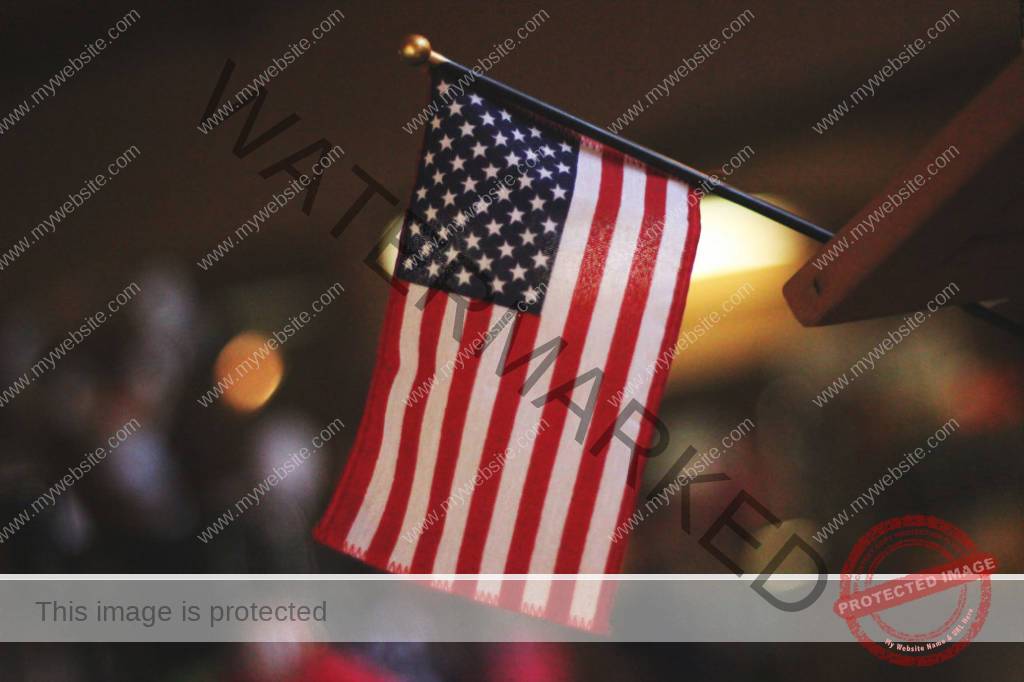 DISPLAY MY BIRTH CHART
America has a birth chart for 4th July and most astrologers believe she's a Cancer country. That's certainly one version of this proud, patriotic, wonderful country. I have proof she's probably a Capricorn.

America has a birth chart for 4th July, of course, which most astrologers believe makes her a Cancer country. That’s certainly one version of this proud, patriotic, wonderful country. I have proof she’s probably a Capricorn, though, because of a prediction made on August 17th, 2017 about what would happen on December 3rd and 4th. It’s one of a ton of predictions about America, from Kennedy to Obama, that ring true with her Capricorn chart.

“You are going to see major financial and business stories near 3rd December. The reason for this is Jupiter (abundance) in Scorpio (dollars, pounds and euros). You will see this in your professional or personal life. We’re also going to receive major headlines about particular economies, currencies or trade deals – probably on Monday 4th December, the first business day after the Supermoon.”

So what happened next? This! The New York Post reported on 4th December, Stock market reaches record highs after Senate passes tax bill.

America has her Sun at 11 Capricorn and the patterns across December 3rd and 4th all hit 11 degrees. Here are the patterns and here is the American chart, below. I’ve labelled it USA Alternative America because it’s an alternative to the 4th July chart most astrologers use. It’s brilliant for prediction. Why? It’s set for the day that the phrase ‘the United States of America’ was first used, in writing, in a document we still have today. She’s an ambitious country. Back in 1776 she was a mere colony of Britain. Today she is the world’s number one superpower. These were the patterns I saw, back in August, that would come to pass on the first weekend in December. There were so many hits on 11 degrees it was obvious something big was brewing for the United States.

That Sharemarket Prediction in Full from August 17th, 2017

If you read this back on August 17th and were taking notes, you would have saved or made a lot of money around the first weekend of December. You’re welcome!

“It’s time to make a deal, on the back of another (bigger) deal which could be made by anyone from a President, to a Prime Minister, to a CEO. The big question on this Supermoon? How can I do so much more with the substantial amount of money I hold in my hands, so that I can create future growth and abundance?  In the world around you expect to see more focus than usual on year-end bonuses, annual profits, year-end mergers and so on. Okay, so this is about George Harrison’s Piggies. Capitalist pigs and bulging piggy banks. But – we could all gain.”

“We are going to see a female political leader or CEO take centre-stage close to Sunday 3rd December. This may be obvious to us on the final working day of the previous week, Friday 1st December – or the following Monday, 4th December. This woman will hold in her hands the future of at least one currency, economy or sharemarket. This may be Brexit. Watch the Swiss banks closely near the  Supermoon of Sunday 3rd December as although they will be background issue – it’s a big one. This is not just about one woman’s choices affecting economies, sharemarkets or currencies – it is also about the role that Switzerland plays in the world’s finances!”

Footnote: This was of course about British Prime Minister Theresa May and her failed Brexit talks (thanks to Ireland) on Monday 4th December. It was also about criticism of Trump and the GOP and their tax plan (the same tax plan that sent the market sky-high). Finally, this was also the time that Swiss banks cracked down on Saudi money-laundering.

All this affects that American chart as a whole, but the biggest story of all is obviously the Wall Street celebration. Now, watch what happens as more 11 degree Capricorn patterns unfold over the years ahead.

America? Capricorn Transits and her Future to 2020

Using the 4th July chart, many of my colleagues are predicting a transformation for the United States as Saturn, Pluto and Jupiter all go through Capricorn, from just before Christmas 2017 through 2020. That is correct. There will be destruction and reconstruction. Using her Capricorn ‘alternative’ chart though, we can zero in on outcomes.

I like to be specific with my predictions, so I’m going to give you dates and details.

This is the moment we get our first in-depth and revealing spotlight on the FBI, the CIA and perhaps Wikileaks. Happy New Year. Maybe not in the White House – but Happy New Year.

I am writing this on 5th December 2017, so looking about a year into the future for the next prediction, but we are going to see an historic semi-sextile from Jupiter at 10 Sagittarius to Saturn at 10 Capricorn – which is very close to 11 degrees. It happens on Thursday 27th December, 2018. This is a Christmas present for the U.S.A.

A major boost to global trade, foreign relations, the travel industry and globalisation just after Christmas Day 2018 will go hand-in-hand with tough new realities about big business and big government. It has a massive impact on the United States, her place in the world and her ambition. This is a foreign trade agreement, and how. It is also a welcome shift for America’s tourism and travel industries. It heralds a serious, welcome new place in the world for America.

The Nodes hit 11 Cancer and 11 Capricorn in October 2019. This is about the land, the physical country, the territory, the property owned, rented or mortgaged and so on. We are dealing with a chart which shows over 200 years of karma with Great Britain and Native Americans. What goes around, comes around in October 2019.

Uranus in Taurus (dollars, Bitcoin and Bitcoin equivalents) trines America’s Sun. Chiron is close to an exact square at 10 Aries. At this point, Wall Street as you knew her back in 2017 is looking like a museum piece. Ceres also moves into Taurus in May 2021 and hits 11 in early June, so this looks like a high watermark for digital currency.

We can discuss this on Twitter, but if  ‘Capricorn America’ continues to prove her predictions as she has so far –  by 2021 then we’re looking at a currency, business, taxation and economic ‘Declaration of Independence’ in May and June that year, which suits America’s ambition to be the Number One superpower. We also have the Nodes at 11 Sagittarius and Gemini so this is about multimedia and internet stocks and the web/phone as the tool for the revolution. I would say the Mars 11 Cancer opposition on May 12, 13 is the centre point. So, looking ahead 3.5 years we can predict that close to May 12, 13 2021 we are going to see a financial revolution centred on the worldwide web which puts America back up where she belongs. Let’s talk about it on Twitter. America has an exact square from Chiron at 11 Aries to the Sun at 11 Capricorn. In May 2021 she has her Chiron Return at 11 Aries, triggering the whole horoscope. Aries is about self-promotion and flags – particularly military flags like the Stars and Stripes. Jasper Johns remade the flag in the painting you see on this story. In May 2021 expect another one. There may also be a new spin on an old name – the United States of America. Again, let’s discuss on Twitter where you will always find me @jessicacadams.