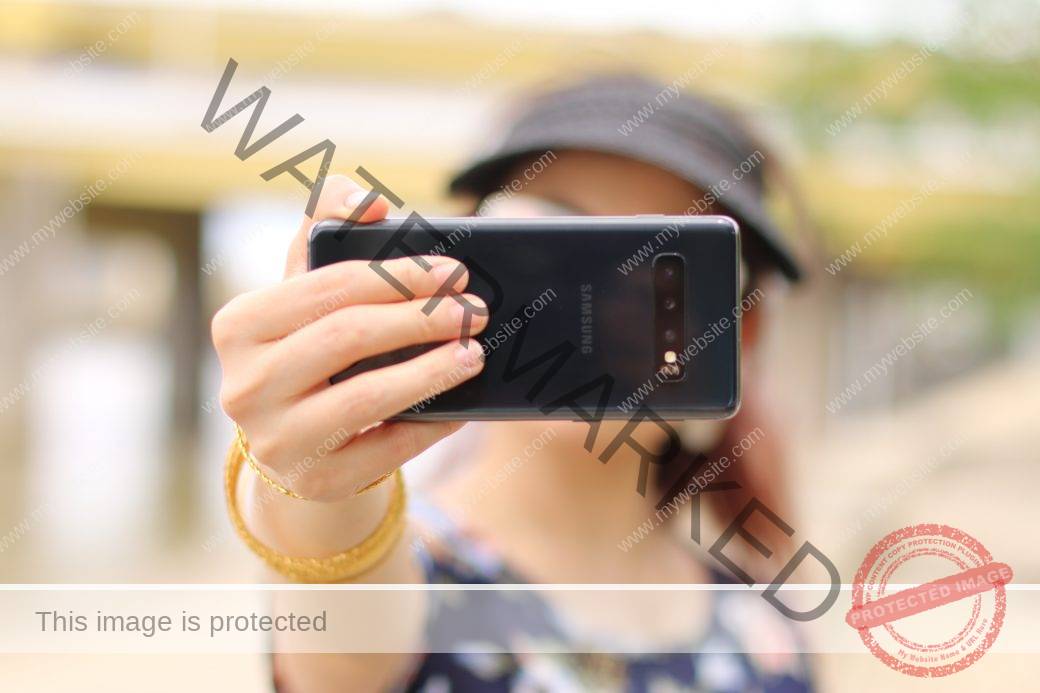 DISPLAY MY BIRTH CHART
The first house is about appearances. You can be the real you, away from what you wear, and how you use your body language, and how you are profiled. But - image matters.