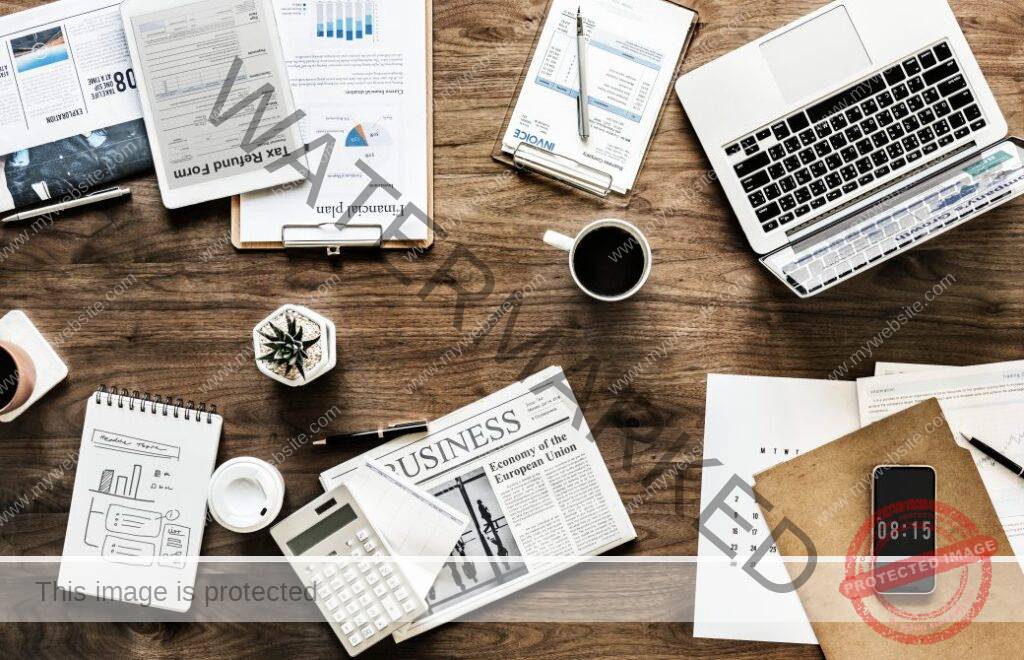 DISPLAY MY BIRTH CHART
The Sixth House is very much about daily rituals and the method and order of your regular routine.