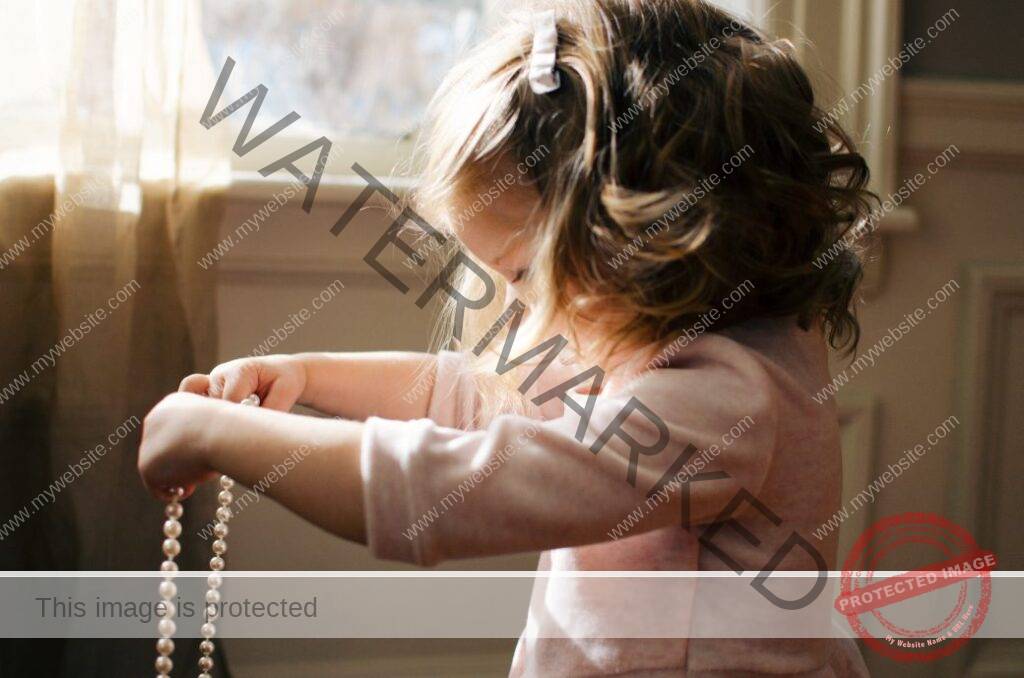 DISPLAY MY BIRTH CHART
The Seventh House is ruled by Libra and Venus. Venus also rules the Second House, which is about jewellery, gold and money, as well as food - all the valuable items of life.