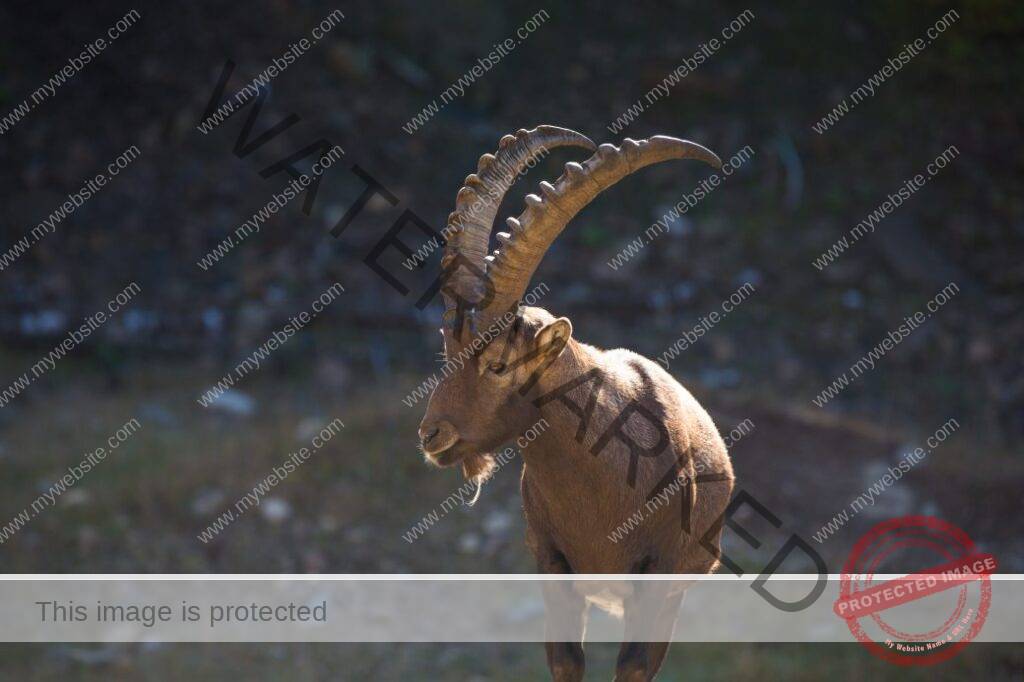 DISPLAY MY BIRTH CHART
The Tenth House is ruled by the zodiac sign Capricorn and Saturn. This is where you climb to the top, achieving your goals and becoming successful.