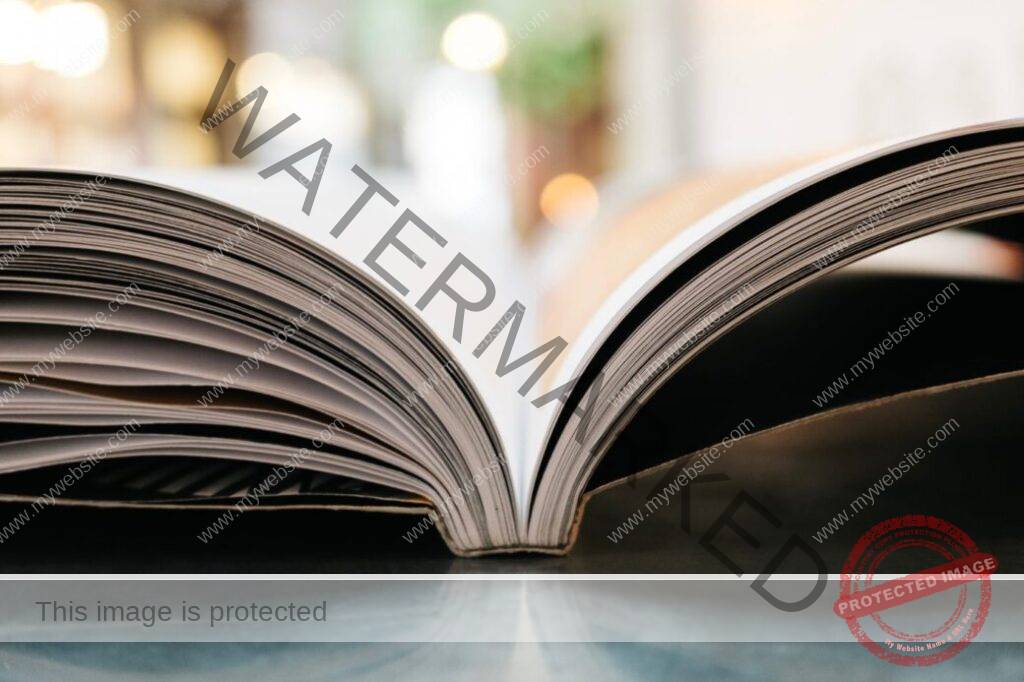 DISPLAY MY BIRTH CHART
How do you read an Astrology Ephemeris? Free? Online? Here is how to decode your horoscope and see the future and past.