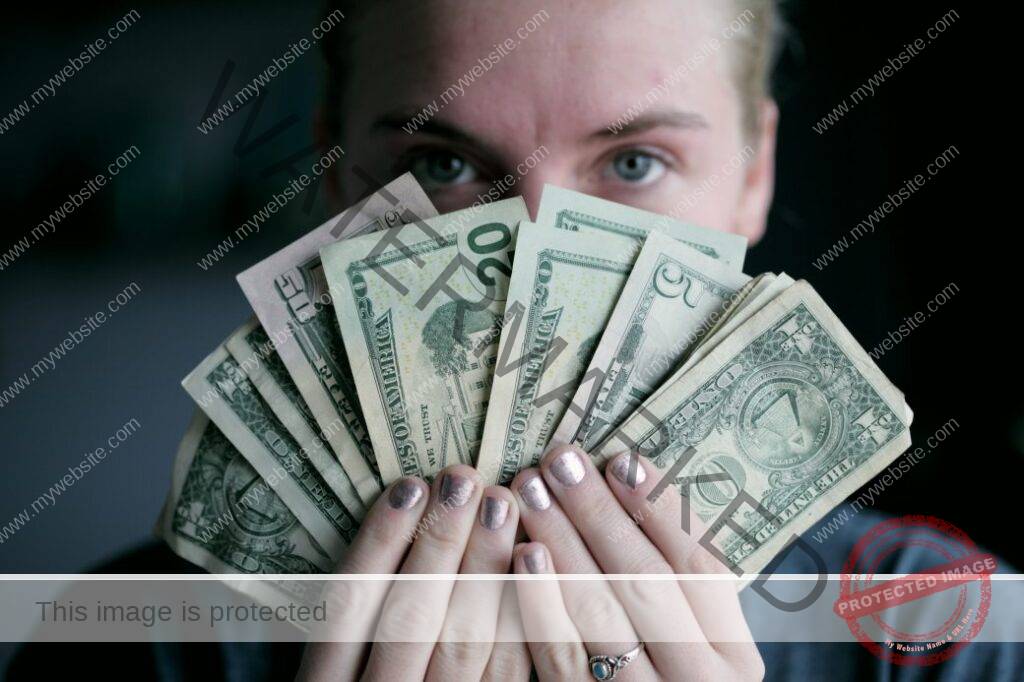 DISPLAY MY BIRTH CHART
Uranus in Taurus and true 2018 predictions about global finance - and your finances. Do you have Taurus factors at 0, 1, 2 degrees? You'll be first affected. Here's how astrology called economic drama one month before it happened!