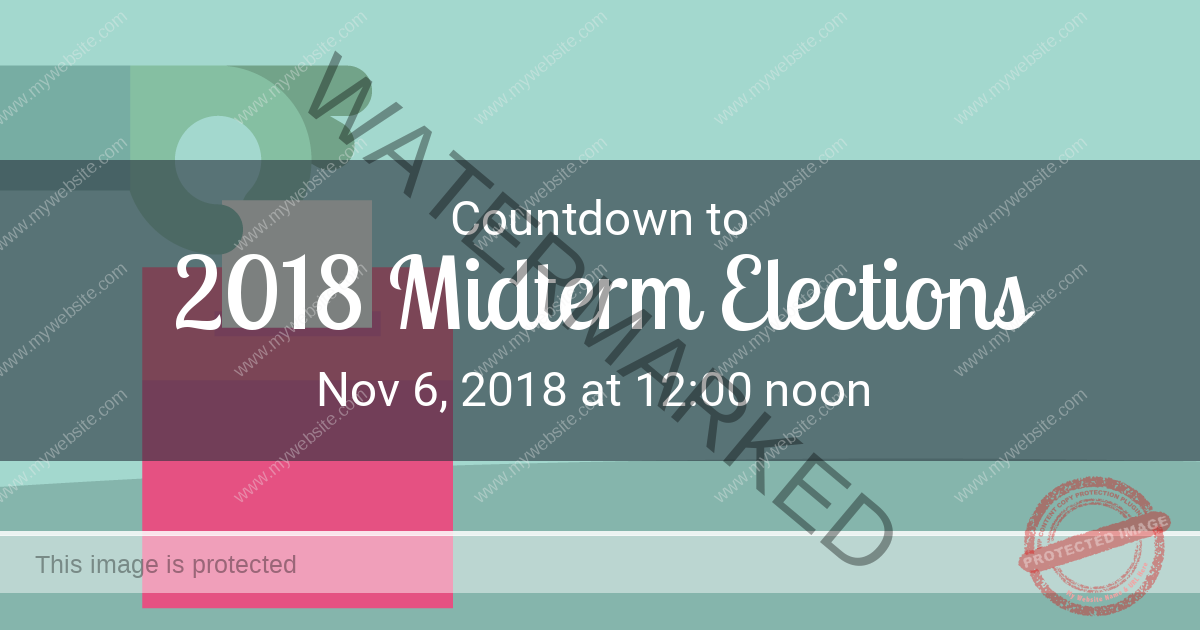 DISPLAY MY BIRTH CHART
Astrology Predictions for 2018 Midterm Elections suggest a rebirth for one political party. Who is the younger male politician with a Sagittarius chart signature on a winning streak?

This is an unusual day. We have what is known as a T Square building which typically feels tense and tight (all the T words). Uranus, the planet of rebellion and revolution, is at 0 Taurus square the North Node at 0 Leo and South Node at 0 Aquarius. This is a clear statement about the group (Aquarius) and issues about the leadership (Leo) based on the fact that everyone has such different tastes and values. It is a chaotic fight within the Democrats and/or the Republicans.

You can see this T-Square reflected in the Tarot card below. This is the Five of Wands, which shows a group of very different people (their differences are shown by their clothes). Who’s in the mess? The Democrats or The Republicans? I am sure you can see that one person feels as if he/she is doing all the work and carrying the load. Another person is a loudmouth – spouting off without listening. He or she has assumed the leading role but does anyone feel any loyalty?

Look carefully and you can see the initials L.A. hidden in the crossed wands, which are sometimes called staves.

What are you seeing in this card? My readers are spectacularly psychic, in my experience.

Why November 6th 2018 is Unusual in Astrology

As a lot of astrologers have been pointing out, November 6th is full of really big moves in the heavens. One of them is the planet of rebellion, revolution and radical change – Uranus – moving back into the sign of Aries. Uranus enters Aries retrograde right on cue for this election. We also have Venus at 27 Libra conjunct Ceres at 27 Libra at this time and the Sun at 13 Scorpio trine Neptune at 13 Pisces so it’s no ordinary day.

The 2018 midterm elections will surely be a referendum on Trump. These general elections held in November every four years, near the midpoint of a President’s four-year term in office, will decide if the Democrats can gain control of Congress, or if the Republicans can keep their hold on the legislative branch. They typically show low voter turnout, but – as we’ve seen – astrologically this is no regular day! Democrats are hoping for what they call a Blue Wave. Are they right to hope?

This man is a huge player in the 2018 Midterms. He is young, fiery, has something to say, is a committed speechmaker and columnist and has the zodiac sign Sagittarius emphasised in his horoscope.

You can see him riding the horse, the Sagittarius symbol, with his message in his hand. That branch is a symbol for a microphone boom in a television studio, or a microphone at a radio station or rally. His luck is with him. We know for a fact that November finds Jupiter entering Sagittarius for the first time in 12 years, so the patterns in his chart, in this zodiac sign, will be crossed by Jupiter by 2019, bringing him tremendous good fortune. His timing is right. His time has come. Who is he?

The Christening of a New Era in American Politics

The Ace of Cups is a really interesting card to see in this three-card line-up of all that really matters in November 2018. We normally see this when a baby is due to be born or Christened, as the cup represents the font. It is always a sign of a spiritual birth or rebirth. Despite the turmoil and in-fighting we’ve seen in the first card, and the rather stunning debut of the younger male politician in the second card, it is the third card that sends the strongest message to the United States.

You can see the Aquarius node again here. (Part of that T-Square). Aquarius in Rome was actually the name for a water-bearer who supplied the baths and all public water supplies. This is the cup carried by the water-bearer. Aquarius is a symbol of ‘everyone pooling resources’ and sharing the same space. It is really about the community; the circle; the collective. This is a huge wow-factor resurrection for either the Democrats or the Republicans. Can you see any more coded messages in this card? The letter W is on the cup. The dove is a dominant symbol. So is the Roman Catholic Holy Communion wafer – which you might also interpret as a cross in a circle.

There is really no point in asking ‘who wins’ in a two-way contest like this. Especially when Donald Trump has given two conflicting birth dates to the authorities and we have at least two different birth times supplied by his office.

Yet, you can ask ‘what wins?’ and get some clear answers from the Tarot and Astrology. What wins, at the end of the day, is a man who is blazing a trail – younger, Sagittarian-dominated, possibly fire-sign dominated as a whole. He’s on the move, either travelling across the country with his message, or actually packing his bags. He has Jupiter the lucky planet on his side.

What else wins? The party best prepared for rebirth. The party most suited to a spiritual ‘Christening’ or branding moment. A Christening is really about a naming ceremony. There is a feeling here of a party being renamed or rebranded.

Who else might win? Well, if the party which is besieged by in-fighting and disharmony can unite, it can do anything. I do feel Los Angeles is a factor here. What are your thoughts and feelings about these cards, and the astrology, for the 2018 midterms?

Astrology Predictions for 2018 Midterm Elections can be made with both Tarot cards and astrological timing. What will voter turnout be like this year, how big will the Trump protest vote be – and which party is overdue for a rebirth? (Image: Timeanddate.com)