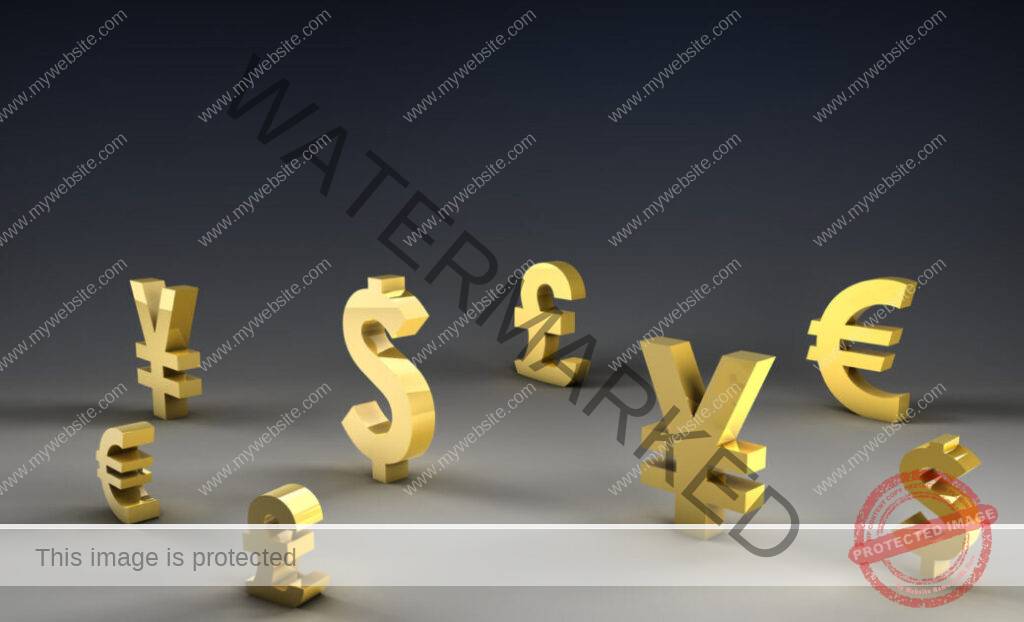 Your Money Horoscope to 2026

DISPLAY MY BIRTH CHART
From March 7th, 2019, until April 26th, 2026, you will be affected by the biggest change to the world economy in your adult life.

The E.U. money laundering blacklist produced by The New York Times on February 14th is at the heart of the next financial crisis, starting March 7th through May 1st, 2019, and peaking in January 2020 when we will see political and corporate collapse, thanks to the other great game-changer: The Capricorn Effect. The Uranus in Taurus Cycle

Make it your business to be right across new inventions, innovations and alternatives. Be ready to shift position, release the past and accept a radically different new future. Astrology tells us those are the rules with Uranus cycles.

How the World Economy Affects You

Share markets, big business, the national debt and the value of currency are ruled by two signs. Taurus and Scorpio. I’ll look at the ‘why’ of this in a moment.

The most you need to know is that the FTSE 100 and the NASDAQ are both about to be affected by the last thing anybody expected. Uranus rules shock.

I’ve already covered the strange 2-degree patterns in the charts of major banks and credit cards elsewhere on this website – see here. The FTSE and NASDAQ buy into that. The FTSE and 1 Degree

The FTSE 100 was founded with Pluto at 1 Scorpio. There will be a hit to the FTSE and a direct challenge to the old money rulebook, as Uranus goes across 1 Taurus, March 26th to April 13th, 2019. (Data: The Book of World Horoscopes, Nicholas Campion, The Wessex Astrologer, 2004).

The FTSE 100 Index is invested in control, power and absolute dominance. That investment was already tested in 2018, when Uranus first moved into Taurus at 0, 1, 2 degrees.

Between March 26th and April 13th, 2019, the FTSE 100 will shock London as the graph shows the greatest spikes in years.

Here is some good advice I heard. ‘When they zig, you zag.’ Get prepared to zig-zag, with that zig-zag line. The E.U and 1 Degree

The European Union or E.U. was really ‘born’ on the Treaty of Rome on 25th March 1957 at 6.30pm (Data: The Book of World Horoscopes, Nicholas Campion).

She was born with Neptune at 1 Scorpio. She was born in a bubble – a holiday from the real world. The bubble is about to burst. The NASDAQ and 2 Degrees

The NASDAQ was founded with Ceres at 2 Taurus, on 8th February 1971 in New York. We use a 12.00pm time as the time is unknown. It was the world’s first electronic stock market. It is the world’s second-largest stock exchange.

As Uranus moves to 1, 2, 3 Taurus it will become the electronic shock market.

This pattern first started in 2018.

The NASDAQ Composite lost 3.9 percent in 2018, its worst year in a decade, when it dropped 40 percent.

As Uranus moves to 2 Taurus in April and May 2019, then again in December 2019 and January, February, the NASDAQ will face revolutionary change which it has never seen before.

Unfixing what is Fixed

The phrase I am using for the Uranus in Taurus cycle is ‘Unfixing What is Fixed.’ This has two meanings.