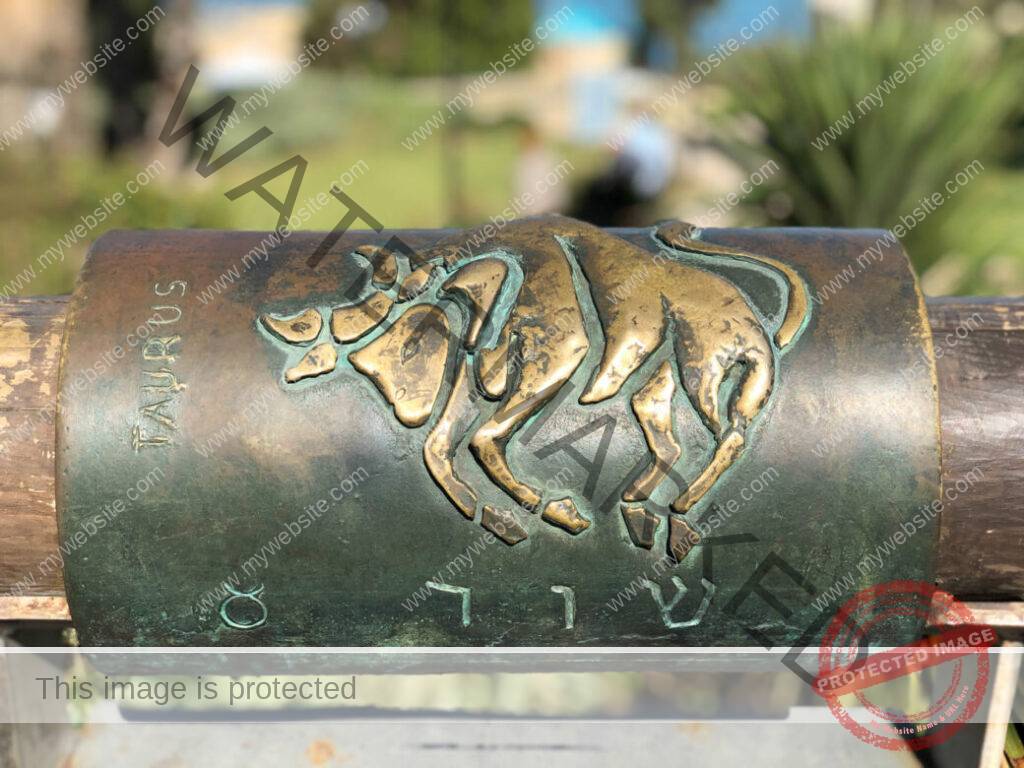 DISPLAY MY BIRTH CHART
Uranus in Taurus will bring an end to banking, borrowing and credit as you know it, by July 2025. So what's the good news?