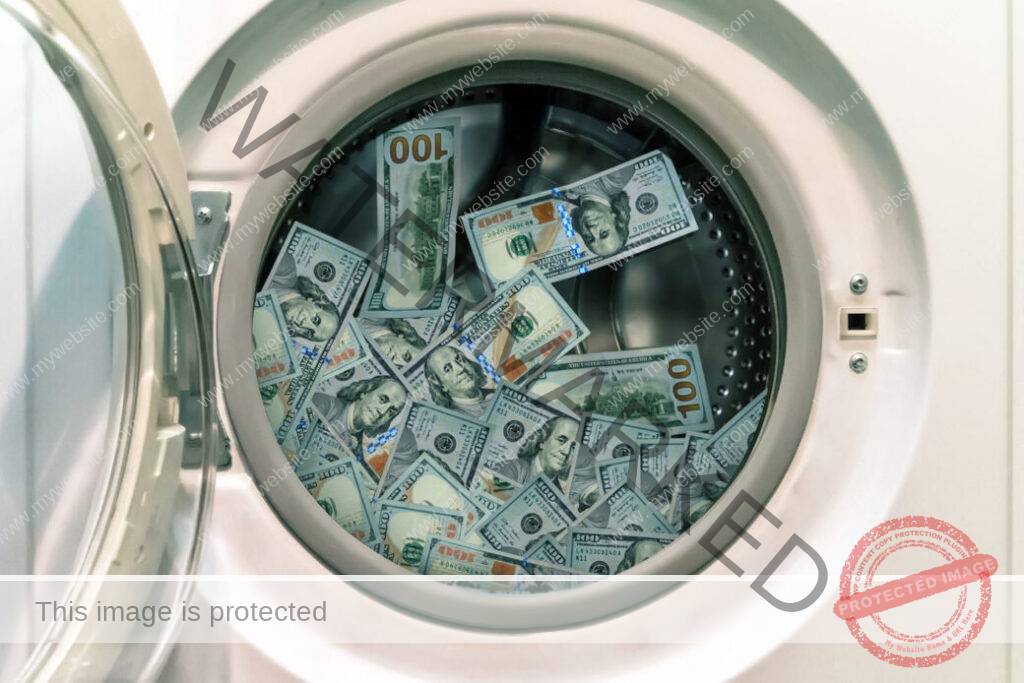 DISPLAY MY BIRTH CHART
Banks around the world share the same horoscope patterns. 2019 is Global Financial Crisis 2. Here's the March 2019 update with the latest on Raiffeisen, Citibank, Deutsche Bank.