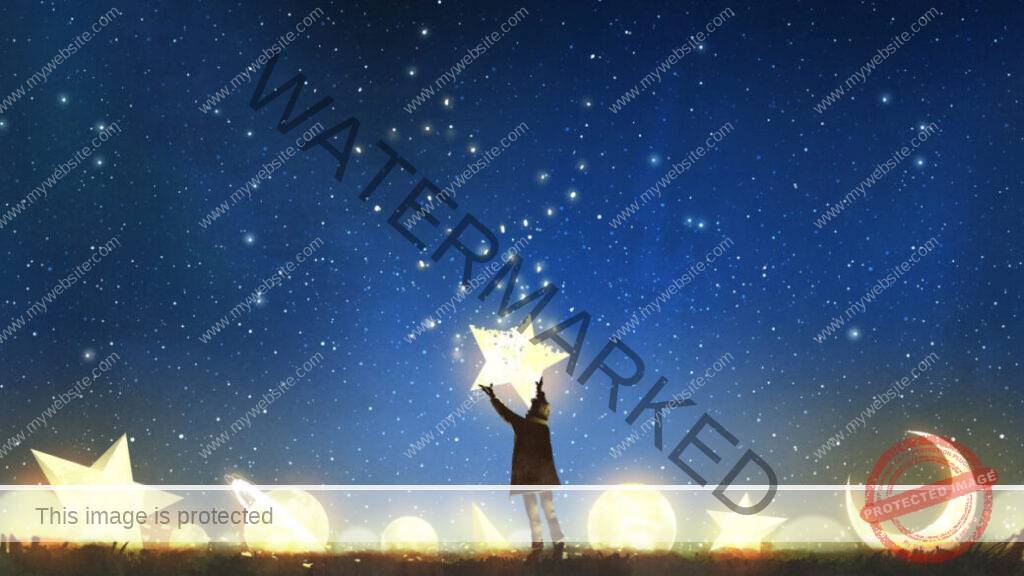 DISPLAY MY BIRTH CHART
In the year 2020 we see an uncanny repeat of the year 1518, as the planets and Moon's Nodes return to signs last seen centuries ago. Here is what to expect in the news headlines.

The year 2020 finds a Saturn-Pluto Conjunction in Capricorn which is rare and historic. Not only that, we find Uranus in Taurus and the North Node in Gemini, with the South Node in Sagittarius. It’s an uncanny repeat of the year 1518 when we saw a global boom in people smuggling, human trafficking and slavery. Right on cue, we find the sex trafficking of Jeffrey Epstein and the illegal immigrant trafficking in Essex, on the front pages. I’m sure you’ve seen both these stories explode in the news. (Images: BBC Television)

Prediction: In January 2020, the alleged suicide of Jeffrey Epstein, his Ponzi Scheme and Towers Financial will finally be uncovered. New York skyscrapers are going to shake. Heads are going to roll.

But what’s the connection between the year ahead, 2020, and life as it was, five centuries ago? Put it this way. The world has seen it all before, when it comes to slaves. And the other side of the coin. Paid people smuggling. The History Channel even has a feature on the year 1518 and the rise in human cargo.

In the year 1518, slavery boomed. Just over five centuries ago, on 18th August 1518 the King of Spain, Charles I, issued a charter authorising the transportation of slaves direct from Africa to the Americas.

In astrology we don’t see literal repeats, but we do see the same stories, themes and episodes repeating, when we see uncanny alignments in the stars. You don’t have to be Sherlock Holmes to work out that the dreadful deaths of Vietnamese people crammed into a truck in Essex, Britain – coming from Europe – may have been the result of fears that borders would come down after Brexit.

In 1518, we saw a Saturn-Pluto conjunction in Capricorn. We see one again in 2020. This is a classic signature of hard, heavy, cruel reality in the big business and corporate world.

Illegal migrants to the UK are even being sold premium or economy passage, according to research by the Independent Anti-slavery Commissioner.

People Smuggling and the 1518-2020 Horoscope Links

People smuggling has long been a problem in the UK. In 2000, 58 Chinese illegal immigrants were found suffocated to death in a truck at Dover port in Kent. In February 2004, at least 21 Chinese workers drowned off the coast of Lancashire when they were trapped by the incoming tide after picking cockles.

According to the BBC again “Only recently, eighty-six people attempted to cross the English Channel in a single day – amid claims that people smugglers were using threats about Brexit to pressure migrants.”

On 26th October, 2019 – as Saturn and Pluto were both in Capricorn, along with Uranus in Taurus – the Belgian federal prosecutor said that people smugglers in Belgium pretended that the refrigerated container on the lorry where the Vietnamese died, was filled with biscuits. They died in a container that entered Britain following a ferry  from Zeebrugge, Belgium.police had traced the trailer to the Netherlands first.

A man from Northern Ireland, 22-year-old Eamonn Harrison was named in connection with the crime – an uncanny repeat of the tragic slave ships of 1518, almost 500 years before.

The young Vietnamese woman who texted her mum to say “I’m dying” sent frantic messages to her family while she was in the refrigerated lorry trailer, writing: “I am dying, I can’t breathe. I love you very much Mum and Dad. I am sorry, Mother.”

Prediction: May 5th to December 17th 2020 Exposes Modern Slavery in the E.U.

You might have thought that slavery belonged to history, and to novels, like Philippa Gregory’s book, A Respectable Trade. What the astrology suggests, is that in 2020 we are going to see it explode but also be exposed. Sadly, the lorry full of dead Vietnamese in Essex, and the sexual trafficking of girls by Jeffrey Epstein – all we know about, in November 2019 – is just the tip of an iceberg.

Why can we predict May 5th to December 17th 2020 is the uncanny repeat of the horrors of 1518, when the slave trade skyrocketed? It’s the same exact pattern. Saturn and Pluto in Capricorn. The North Node in Gemini and South Node in Sagittarius. Uranus in Taurus. This time, though, Jupiter is also in Capricorn. So there is hope.

The Taurus, Capricorn, Gemini, Sagittarius Line-Up of 1518 is Back

Why is Pluto conjunct Saturn in Capricorn a slavery signature? Because Capricorn rules the mountain goat who climbs to the top of the pyramid. The very highest point of the ladder, in big business, retail, hospitality, and corporate life. The bottom of the pyramid is modern slavery or human trafficking.

Slavery is big in 2019 and according to the astrology it grows in 2020. Globally, slavery generates as much as $150bn (£116bn) in profits every year, more than one third of which ($46.9bn) is generated in developed countries, including the EU. According to The Guardian, modern slaves feed global supply chains in the agriculture, beauty, fashion and sex industries.

This takes us back to 1518, which began the new era of global economic slavery – when African slaves were crammed into ships and sent to America,

Revolution in the World Economy Uranus in Taurus is about a revolution in the world economy. The Pluto-Saturn in Capricorn combination, as we’ve seen, is about hard cruelty at the top, directed towards those at the bottom. What about the North Node in Gemini and South Node in Sagittarius, coming around again in 2020? I am sure you know both those signs are associated with transport and travel.

we are looking at the reality of trucks, lorries and vans – small boats too – from the European Union into the United Kingdom and Northern Ireland. This is an ephemeris from Astro.com showing the year 1518 and the line-up. It’s just the same.

Saturn and Pluto in Capricorn. Uranus in Taurus. The North Node in Gemini. The South Node in Sagittarius. It’s a 500-year phenomenon and I predict we’re going to see the dreadful truth about modern slavery exposed in 2020 as the cycles come around.

From Romania, Greece, Italy, Cyprus and Bulgaria – into Great Britain

According to CNN, the risk of modern slavery has risen in 20 member states of the European Union, according to a new global ranking released yesterday. Back in 1518 we were looking at a tragedy involving Africa, Spain and America. Today it’s the European Union and Great Britain, now on a timer switch.

The Independent newspaper reported, “Tens of thousands of people are living in slavery in the UK, according to Government estimates. While many come from countries such as Albania, Romania and Vietnam, there are significant numbers of British nationals.”

From Slave Ship to Freedom Road in 2020? Today, children are taught about the slave ships at school, along with the long road to freedom. As we see Britain sailing past her original Brexit deadline of October 31st, 2019, and recent shocking headlines involving both Epstein and Irish people smugglers taking human cargo – what will we find in 2020?

Unfortunately, you’d have to expect a gathering storm before any break. For that we turn to January 2020. The astrology of January 2020 suggests the full horror of Epstein’s sex slavery and E.U. people smuggling routes is going to be revealed. Let’s hope and pray that 2020 is the beginning of the end of it.

The Nodes show karma going back in 19-year cycles. As the Nodes once again move into Gemini and Sagittarius, which rule all the transportation involved – it seems that from the so-called Lolita flights of Epstein, to the lorries passing into Britain – time’s up. If ever there was a year for us all to be asking harder questions about the truth of the traffic, it’s 2020. The astrology says that karma will rule. And Freedom Road? Well, Jupiter, the planet of optimism, repair, hope and new beginnings is on side in 2020, in Capricorn. Unlike 1518, that’s reason to believe.