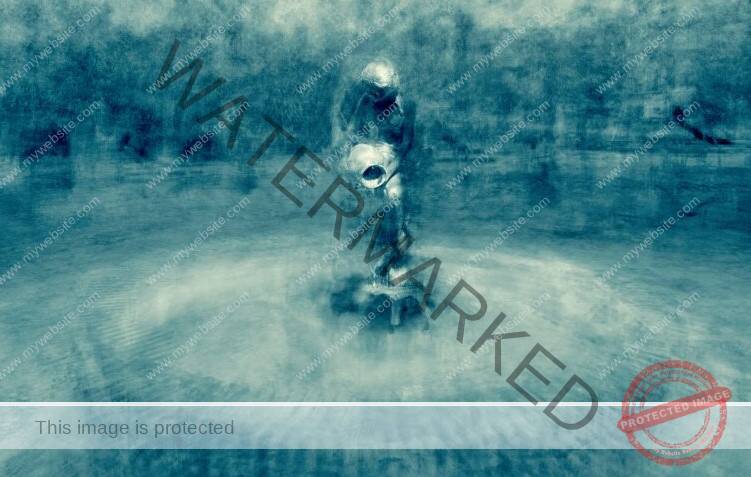 DISPLAY MY BIRTH CHART
Dreaming zodiac sign symbols for future dates - which may not be understood by astrologers for centuries - is truly psychic astrology. William Lilly, who predicted the plague and The Great Fire of London in 1666, was a master of the art. How did he do it? Nostradamus predicted the rise of ‘Hister,’ and William Lilly predicted both the plague of 1665 and The Great Fire of London in 1666. In both cases, they used their clairvoyance (clear seeing) with astrology’s signs and symbols. What is really interesting about William Lilly in 2020 is that when The Great Fire of London followed the plague from September 2nd to 6th, 1666, there were horoscope factors that had not even been dreamed of, in Lilly’s day, hovering over London.

The Great Fire of London began in Pudding Lane. It did so when Pluto was in Gemini, the sign of the twins. Pluto is a symbol of total transformation from crisis. Gemini, in the view of William Lilly, was the Ascendant sign of London. In his England’s Propheticall Merline (1644) and also in his 1645 work Starry Messenger, he makes it clear that Gemini is what we would call London’s Rising Sign. This is really basic astrology. Plague sweeps through London in 1665 and then The Great Fire dramatically alters the ‘face’ of the city, and its image, a year later. But here’s the thing – Pluto was not found until 1930.

The Great Fire of London and William Lilly’s Clairvoyance

Just like Nostradamus, Lilly ‘saw’ visions. It is possible both men were clairvoyants who could visualise books, newspapers or even websites, centuries into the future. The other interesting thing about the 1666 Ephemeris (brought to us today by the internet, via Astrodienst) is that it shows Uranus and Chiron in Aquarius. Now, Uranus would not be found until 1781 and Chiron not until 1977, but the sign (the water-bearer or water-carrier) is clearly shown in Lilly’s famous illustration, of twins above a fire (Gemini) while men carrying water try to extinguish it. And what makes Lilly’s vision, preserved in an illustration, remarkable is – Chiron was in an exact conjunction with Uranus at 21 Aquarius on 16th September 1666, when it was time for all those London guilds of tradesmen to start dreaming of rebuilding. Aquarius being the sign of Freemasons and city brotherhoods, it’s really not surprising, but what is really peculiar is Uranus and its reputation for being a symbol of revolution, freedom and independence – and from 1977, Chiron’s identification with mavericks, outsiders and heretics. This strange movement in time, from past to distant future, and then further into tomorrow, is consistent with astrology’s quirky measures of the real world.

Derek and Julia Parker (A History of Astrology, Andre Deutsch, London 1983) confirm William Lilly was such a brilliant astrologer that he read for King Charles II as well as servants, army generals, sea captains and rich merchants. Like astrologers today (Debbie Frank and Penny Thornton from The Sun Sign School both counted Diana, Princess of Wales as a client) he had a huge, popular audience and counted a special royal one. Lilly received twenty pieces of gold for advising Charles II but just two shillings and sixpence for a non-royal client. Lilly predicted the Roundhead victory at Naseby during the English Civil War and made his name. It was a dangerous time when astrologers could be executed if they supported the wrong side. William Lilly famously survived that – but also the plague itself – despite being at the heart of the disaster, on the Strand.

History Repeats in 2020 – Plague and Fire in Astrology On July 24th 2020, with Saturn in and out of Aquarius, for the first time in around three decades – and the North Node in Gemini – London again saw plague and fire. The sign of the water-bearer and the sign of the twins lined up once again with two similar events. The Park Royal blaze on Minerva Road drew 80 firefighters. So – another brotherhood bearing water, as Saturn prepared to turn into Aquarius again, having just left. The North Node in Gemini goes backwards in time, every 19 years, and in fact was in Gemini (the twins) back in 1665-1666 when plague preceded fire. This is one of two famous paintings (left) which have been passed down through history to tell the tale.

The image of modern London on fire, in a bakery (thoughts of Pudding Lane return) after a modern plague (COVID-19) is something Lilly might have also seen in his early morning dreams (he claimed to have foreseen the fire during broken morning sleep) if he was thinking about 2020 rather than 1666. Lilly did, in fact, claim to predict centuries into the future in his work. So perhaps both visions function. William Lilly in the Museum of London Lilly’s original 1651 publication, Monarchy or No Monarchy is held in the Museum of London. The Great Plague and Great Fire were both illustrated in its pages. So accurate were his predictions that on 25th October 1666 he was called before the Commons Committee investigating the fire as they thought he may have been implicated. He said he had not known the dates before the event  – and was released.

This small green plaque on a drab grey wall just around the corner from the old Strand Station (part of Piccadilly Railway on The Strand) is our reminder of the huge drama surrounding Lilly in 1666. (Strand Photograph: Charlie Jones).

No dates? No transits? No horoscopes for what was to come? This is the clearest evidence we have, that William Lilly was dreaming astrological symbols without having any Ephemeris at all to explain them. He was seeing Pluto in Gemini moving in the same sign as London’s Gemini Ascendant and an exact Chiron-Uranus conjunction in Aquarius – over three centuries into the future. Lilly’s exact words were “The sixteen pages following, which in enigmatical types, forms, figures, shapes, doth perfectly represent the future condition of the English nation and common wealth for many hundreds of years to come. I have borrowed so much time from my morning sleep, as hath brought forth these conceptions.” This is clairvoyance. Clear sight.

Other patterns from 1666 and 2020 that rotate through time, include Saturn in Capricorn (where he is in July 2020, retrograding back from Aquarius), and the South Node in Capricorn, where today we find Pluto too. Capricorn is a symbol of the elite at the top. In the famous illustration, below, London’s Gemini twins are on fire, but along with the Aquarius water-bearers we also find a figure, almost twice the size of the other men, with a crown. You might say he’s a good Capricorn symbol. Like the mountain goat, he is in fact standing on a peak and has one of the goat’s curling horns showing, through his crown. This copy of the ‘Hieroglyphic of the Great Plague’ (PBS) from Lilly’s uncannily accurate 1651 book shows Londoners waiting for burial, with a fire to follow. Then as now, we are dealing with such similar patterns in the heavens – Aquarius – Gemini – Capricorn. The London of today, with her plague to William Lilly on The Strand, would still have a Gemini Ascendant in his eyes. I wonder what Lilly would have thought of Pluto, Uranus and Chiron? Reaping Photo courtesy of PBS Learning MediaLILLY’S ‘FIRE OF LONDON’ Hieroglyphic published by Lilly in 1664, usually taken as a prediction of the coming Fire of London (1666). Gemini the Twins is said to rule over London – hence the meaning in the hieroglyphic. Courtesy of Charles Walker collection – Paid through Alamy.