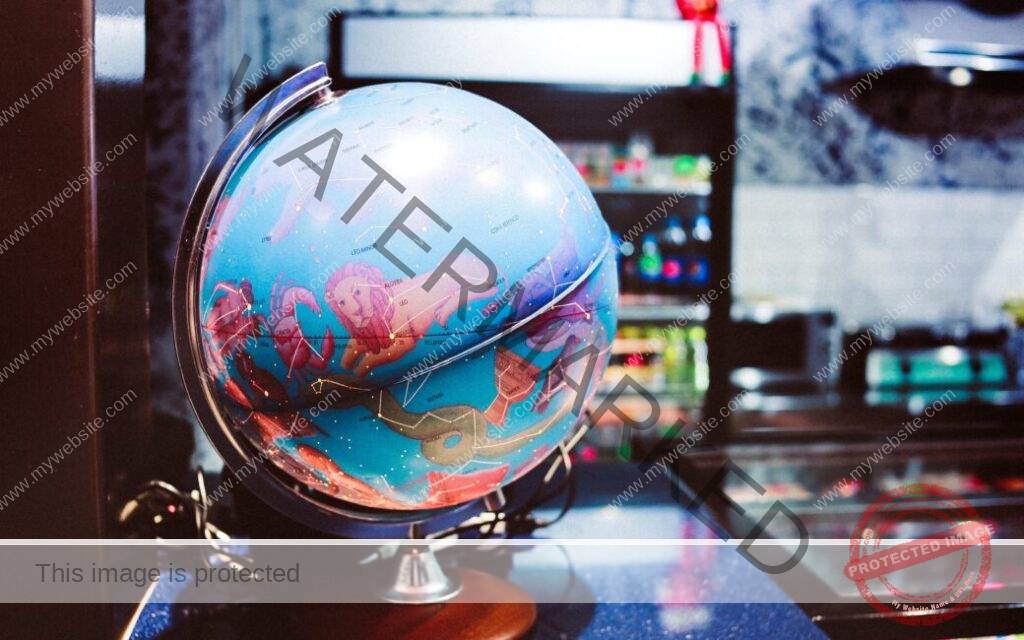 DISPLAY MY BIRTH CHART
Astrology split into two camps in 1781. After Uranus, the new planet, had been discovered – you either stuck with the old system (no Uranus) or you added this new symbol, associated with upheaval, shock and new beginnings.

Of course, it is typical of astrology that Uranus appeared in a year that it achieved all this – in the horoscope. Meanwhile, the United States of America broke away from Great Britain and the world turned upside-down.

Traditionalists like my friends Sharon Knight and Barbara Dunn (and asteroid sceptics like Bernard Fitzwalter at Elle) stick with tradition. It all works. In fact, all three are guest tutors at The Sun Sign School, where so many of you are learning media astrology.

Think of it as a different language. But there are also some very different rules.

Orbs, or the difference in degrees between planets, asteroids, points and angles, are only 0-1 degrees in a modern chart. If you allowed up to 9 degrees, as old-fashioned horoscopes do, then the circle would look like a pizza explosion. Keep it simple and use only gaps of 0-1 degrees for conjunctions, semi-sextiles, sextiles, squares, trines, quincunxes and oppositions.

Modern Astrology and the Asteroids

Asteroids expand the range of symbolism in the chart. They fill in the blanks in understanding with Pluto (his wife Proserpina and mother-in-law Ceres inform you about him) and even Saturn (you don’t really understand Saturn until you understand his wife Ops).

I have never understood resistance to adding new words to the astrological vocabulary if they add to the story that originally began with Uranus in 1781.

In fact, it’s inconsistent and illogical to exclude Ceres, found in 1801, some 20 years later. She began as a planet, was demoted to asteroid, and promoted back to dwarf planet in the same year her son-in-law Pluto was demoted, 2006!

Modern astrology uses the whole family tree of Roman archetypes that began with Mercury, Jupiter, Saturn and the rest. Don’t use Pallas Athena, Lilith, Sedna or anything else. It’s like putting playing cards in a Tarot pack. Divination is about consistent symbolism and our astrology is based on the Romans.

The United Kingdom chart is shown below with the entire family tree, so you can see Uranus at 1 Libra in the Seventh House of partnership (the nation’s partnership with the United States of America (The Special Relationship) has always been about upheaval, shock and new beginnings. You can also see some other strange squiggles in Libra in the Seventh House. Cupido is about the passion between the two countries. The Ascendant is there too, so Great Britain (in this version anyway, drawn up for her Act of Union in 1801) is judged by her exterior – as a partner of the United States. In fact, without the United States she may not have survived the Second World War.

The Wheel of Fortune is in Libra too. This country swings her partner America around, up and down, left and right, without realising what she is doing. She makes life random for America.

Lastly, we come to Proserpina in Libra. Another asteroid. She is Pluto’s wife. If you’re going to use Pluto, use his partner. Here she is a symbol of the ‘shoulder to shoulder’ symbolism used by former Prime Minister Tony Blair and President George W. Bush after the terrorist attacks of 9/11.

Before that, of course, the partnership was there on D-Day. You have to remember this chart was created after 1781 when the Americans threw the British out. It shows a later version of the nation.

Writing the Future of the United Kingdom

If you were here for last week’s lesson about decimal currency and why the year 2022 is so explosive for the United Kingdom economy, then you can start engaging in forensic astrology.

Look at the UK chart and specifically the Taurus and Scorpio placements, which rule the banks and the economy. Here we have an exact Mars-Panacea conjunction at 11 Taurus, then Psyche at 20 Taurus and Ceres at 23 Taurus. Right opposite we find Neptune at 18 Scorpio. Compare the two. What is close? What looks like a story in time, given that Uranus and the North Node will both be transiting Taurus in 2022?

The close patterns here are 11 and 12. The United Kingdom has Panacea at 12 Taurus in terms of her Decimal Currency chart. In the other chart, set for the kingdom itself, we have Mars and Panacea both at 11 degrees. That is two doses of panacea!

I’ll let you predict this, but I’ll give you a heads-up.

Prediction about the UK Economy in 2022

An economic panacea – printing money for example – will be announced as Uranus (shock, radical change) transits Taurus, the sign of banks, currency, the economy and the nation’s finances, in February and March 2022. Even more revolutionary outcomes are possible. The free choice to use cryptocurrency instead of the pound is one wild possibility. Another is bank closures.

As the year goes on, we are also looking at the sensitive 23-24 hotspot in Taurus (personal income) and Scorpio (the banks). This nails it down to March 2022 when the North Node and South Node both go over 23, 24 Taurus and Scorpio. Now, that’s fated. In fact, it takes us back to the war years as we saw that pattern in the 1940’s. There is karma here with the United States. You have to remember we are dealing with the chart for currency here, but also for the nation as we used to know her – the old United Kingdom of Great Britain and Northern Ireland.

Remember how Ireland went in with England back in 1971 with decimal currency? And how the United Kingdom has historically had a special relationship with the United States?

That appears to be going, going, gone in 2023, 2024 and 2025. Uranus rules new inventions plugged into electricity, so this is a very clear signal of the replacement with pounds and pence with digital or cryptocurrency, or currencies, plural.

This is a new trade relationship with new partners worldwide and with a completely different world economy.

So to recap, when transiting Uranus (shock, upheaval, independence, freedom, radical change) goes to 23, 24 Taurus in 2023-2025 the United Kingdom will see new cryptocurrency replace the old. She will become a free and independent trading partner. The known world of banking and shopping – and the pound’s value – of June 2020, when I write this, will have gone.
Now, over to you. This is your weekly astrology class, so what are you seeing? Everything you need is on this website if you are a Premium Member and have access to your guidebooks.

Modern astrology works in tandem with modern software like Solar Fire which gives us 21st century accuracy. The heavenly bodies we work with, like Salacia (Neptune’s wife) were also found with new technology.

This gives us a living, breathing astrology for the 21st century which can date-stamp predictions. You can do this, about the British economy and currency, using everything here. Your next challenge should be writing that up, or podcasting it, in a way that prepares people properly. And that’s another lesson…