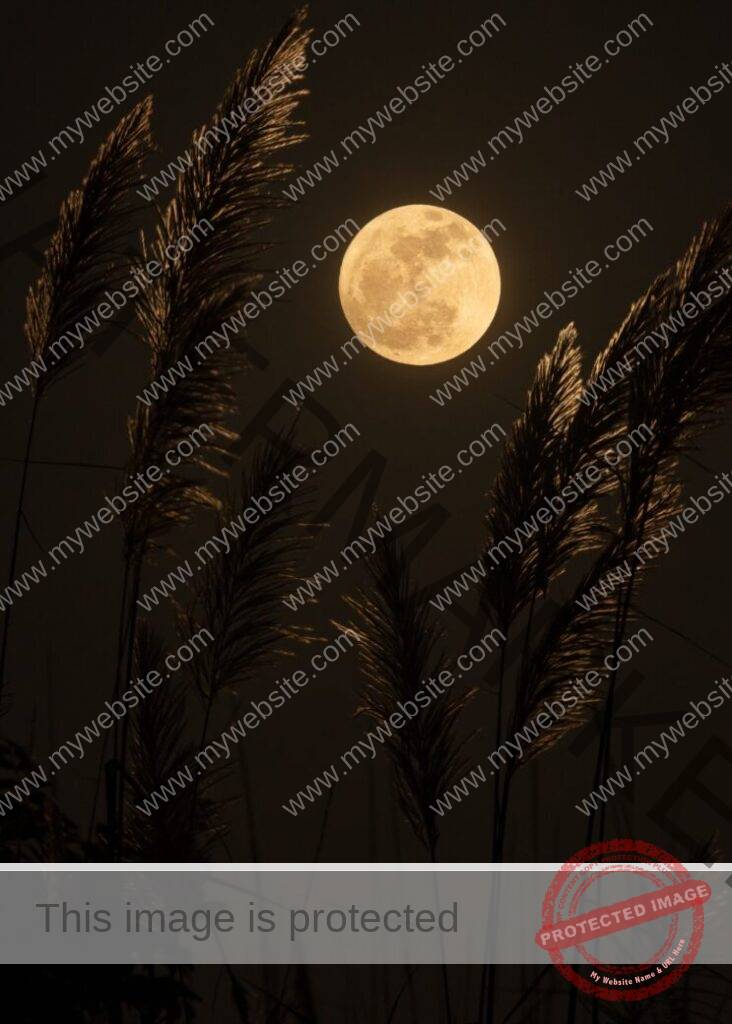 DISPLAY MY BIRTH CHART
The Full Corn Moon in Pisces on Wednesday, September 2nd, 2020, triggers workload, housework, unpaid work and study issues for you. It also triggers health, wellbeing, food, drink, medical and fitness questions. How can you work the Virgo-Pisces weather in 2020? How can you best use the Virgo New Moon two weeks later?