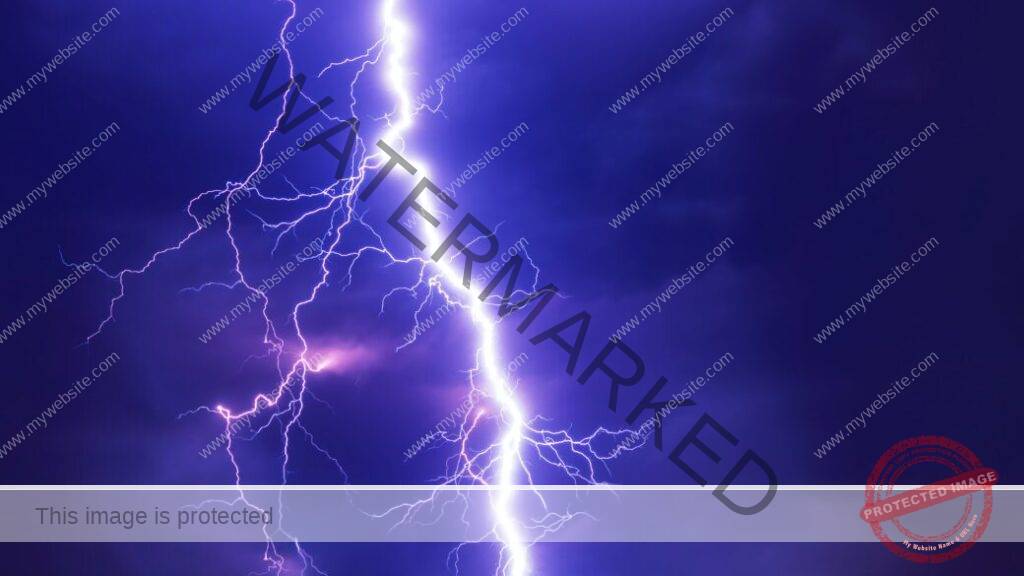 DISPLAY MY BIRTH CHART
Your Jupiter sign and house shows you where you are born lucky and can afford to be generous with other people. Even if you go through a hideous cycle in this same house of your chart, Jupiter will protect you. This old association between Jupiter and natural good luck, comes from the Roman myth. He was Saturn’s son, doomed to be eaten by his father. His mother Ops saved him. He was raised on milk and honey, then when he became a man, he took over from Saturn and ruled the world. He could have castrated Saturn or killed him, but he set him free to invent Italian agriculture.

Jupiter is the win-win in any situation. Often, when Jupiter arrives in a new sign, in a new house of your chart, there will be an immediate problem to solve. A detox and clean-up. Jupiter is all about growth and nothing can blossom in your life until the weeding is done, or the muck comes to the surface for removal.

People get disappointed when this happens. They say Jupiter doesn’t work. That he is overrated. Nonsense. Just do the life gardening. Your Jupiter Sign tells you your Jupiter House. That’s where you push, push, push your luck. Even if nothing happens immediately, one day the seeds you planted will turn into a fabulous orchard.

I know a brilliant headmistress who has Jupiter in Leo in her Fifth House, ruling the ‘heirs’ to her ‘throne’ and she has raised generations of other people’s children, as well as her own, to super success. She has no idea what her astrological chart looks like.

A lot of people ‘do’ their Jupiter sign and house quite instinctively, because it comes naturally. You tend to find that around age 12, 24, 36 and so on (the Jupiter Returns) you are given opportunities which help you to pursue the areas of life described by your Jupiter sign.

If you have other horoscope factors in the same sign/house as Jupiter the story becomes more complex. It still has a satisfying ending! Your Jupiter Return, when Jupiter goes back to the same sign and exact degree/number it occupied at your birth, is extremely fortunate. It’s an opportunity to make more of an opportunity that you were already born with. An ability, skill set, talent or approach to life that works beautifully for you and always will.

I once worked on a very successful series of books in aid of a global charity for children in war zones. My ‘Santa Claus’ on the project was a woman whose Jupiter pinged my money chart. None of this was orchestrated. She did not believe in astrology. We made millions.

Using Jupiter in Your Life

Jupiter is an agricultural symbol in old Roman astrologer. He trained his father Saturn to use his scythe to teach Italian farmers more efficient harvesting methods. Jupiter was the thunder that brought the rain, that fertilised the crops. If you have prepared the ground, you can grow big things. Spot Jupiter in any museum from New York to Rome. He will be holding up thunderbolts even if the ends have broken off!

Jupiter cycles give you the chance to crack winning solutions that solve even long-standing problems, or grab opportunities that make your life bigger and better. If Jupiter goes through the same sign as one of your stelliums, you’ll have a seriously lucky few months, or maybe a golden year.

Remember! The cycle often begins with a detox or clean-up first. If you have allowed this area of your life to turn into a bit of a mess, there may be a tough lesson as the cycle begins.

I had a client who had Jupiter going through her Seventh House of love, sex and equal partnership. She could not wait. Right on cue, a seriously promising date turned up. Attractive. Great taste. Funny. Successful. Highly intelligent. Nice. My client totally blew it. He did not return. She was forced to do some life gardening, getting rid of all the weeds and rocks that had gathered in her life, cluttering up her potential for love and happiness.

Working on herself made her a better partner for the next person. This story has a happy ending though (Jupiter always has a happy ending). Years later when Jupiter made stunning Seventh House patterns again, he came back into her life. And this time she got it right.

Trust me on this. If you plant a seed or do some life gardening on a Jupiter transit of your chart, even if nothing grows, it can always do so again, when Jupiter returns and makes patterns in/to that same horoscope zone. Try! When Jupiter lines up with his family of asteroids in your horoscope (they are all passing through together, making aspects or exact patterns) it’s like a life massage.

Who is in the family tree? Ops, his mother. Juno, his wife. Minerva, Fortuna and Diana, his daughters. Apollo, his son. Aesculapia, his grandson. Hygiea and Panacea, his great-granddaughters. When the family triggers your own Jupiter placement, you find that life flows. You are the right person, in the right place, at the right time.

You can read more about your Jupiter sign and house on my website. Even without a full birth chart, assuming you do not have Jupiter on the cusp, it will just take a second to find out if he’s in Aries, Taurus, Gemini and so on. If Jupiter is in a sign and house where you have other chart factors, the story may be complicated but it’s still beneficial. If you are optimistic and maximise the opportunities you are given, then life rewards you.

The Romans used to tag Jupiter as Optimus Maximus. This is one of the reasons astrologers have always linked this planet to hope, growth and expansion. Knowing your Jupiter sign and house really well, in depth, helps you squeeze the most out of what fate gave you.

The astrologer Patric Walker had Jupiter in Leo in the Fifth House. He was the King of Sun Sign astrology for a younger generation (he was not in his first flush of youth when he became famous) and held court for billions of readers when he pushed his Leo Jupiter and ruled a vast global kingdom of younger horoscope fans. He left the legacy of his personality, fine standards and brilliant technique to all his ‘heirs to the throne’ in the business. Patric worked his Leo Jupiter and it worked for him.

If you have Jupiter in Leo, you will find your buried treasure when you also become Queen or King of a particular kingdom, made up of the heirs to your throne.

Barack Obama has Jupiter in Aquarius in the Eleventh House of groups. He got lucky when he joined the Democrats.

The United States of America’s chart has Jupiter in Gemini, the sign which rules communication. Hollywood and the Internet are lucky for her.

Do you have Jupiter in Aries in the First House? Push yourself as a brand. Self-promotion works well for you. Become instantly identified with what you are pushing or promoting. Caricature yourself and enjoy it because it’s going to work well for you. Your USP will become the USP of your product or your project. Got long legs? Use them!

Jupiter protects. It’s your safety net. No matter how many mistakes you make, or how awful life can be in other ways – your Jupiter sign and house will always stand you in good stead. Jupiter is astrological insurance.

Bill Clinton has Jupiter in Libra in the Seventh House which rules his marriage to Hillary. She is his luck factor, no matter what. His horoscope says, he was blessed when he married her. Bill Clinton has a lot of factors in Libra and the Seventh House. It’s complicated. His marriage to her has not been straightforward to say the least, but she never gave up on him. Lucky! Coco Chanel had Jupiter in Cancer in the Fourth House, which rules real estate. Have you seen those photographs of her apartment, in my friend Justine Picardie’s book? Chanel went from being just another face in the fashion and perfume world, to a superstar, when she made France and the French her inspiration. Paris is Chanel and Chanel is Paris. Her city became her lucky brand.

Do you have Jupiter in Sagittarius? Try taking your talent, skills and expertise overseas. Think about taking it worldwide. Don’t stay stuck at home with a domestic audience and market. Sagittarius is about foreign travel.

Before I became an astrologer, I spent a long time in the music industry interviewing big names like Kurt Cobain. After I became an astrologer and medium, I gave private readings to more big names. Astrologers have a code of ethics which means we never talk about them. I always began those readings with Jupiter. Famous people are just like you and me, they want to know the good bits. What amazed me was how they intuitively ‘did’ their Jupiter. No wonder they became rich and famous.

Once you find out your Jupiter sign and house, get to know it in some depth as it contains many layers of meaning and possibility, all worth exploring over your lifetime. Look at the paintings and statues of Jupiter too. Inspiring!