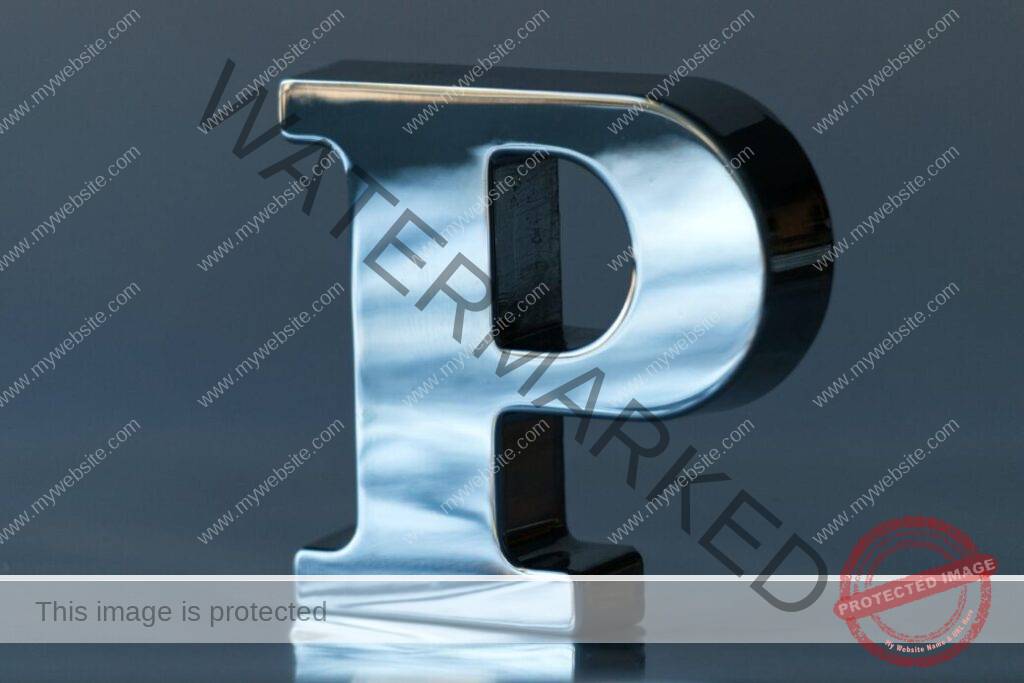 DISPLAY MY BIRTH CHART
Pluto was dwarfed, as we all know. By sign and house in your natal chart, he shows where you want it all, temporarily have it all, then have to be cut down to size by life, other people or organisations.

P is for Pluto The symbol for Pluto in your horoscope is P for Percival. He was Percival Lowell (pictured left). His wife Constance (pictured below, right) thought Pluto should have been called after him. That’s right. We could have Percival in Capricorn right now. Percy searched for Pluto first, then about 15 years after he died, the geeky lab assistant Claude Tombaugh found it. Originally, the Lowells called the mysterious piece of rock beyond Neptune, Planet X. Astronomy-watcher Michael Byers is a fabulous goldmine of information on the Lowells – who looked for Pluto first – and tell us so much about this planet’s association with power struggles. Byers writes that Constance, Percival’s wife, was a real estate queen who married P for Percival when everyone thought he’d choose his secretary instead. When Percival died, Constance fought over his fortune. Hard. Constance was interested in astrology, although she was hopeless at it. She also appears to be a bit of a control freak, as might expect from the astronomical midwife of Pluto – and I mean that in a nice way.

Constance’s letters at michaelbyers.org reveal this exchange, as they were trying to sort out what the new planet should be called. Percival, X or something else?

In the end, NASA sent its New Horizons mission to Pluto with geeky Clyde Tombaugh’s ashes on board, and poor Percival and Constance remain a footnote in history. The people politics surrounding the name we ended up with are fascinating and so typical of this planet.

Except – in the original myth of Pluto, Proserpina and Ceres – it is a young girl, her mother’s pride and joy, who is seized by Pluto and taken to Hades where she grows up to become his bride. Proserpina becomes a go-between in the myth, a human bridge between her powerful mother and her powerful husband. It’s hard not to see little Venetia in the same light. The girl was given five quid for her trouble and astrologers learned why the asteroid Proserpina matters. Pluto and Ceres are your inner power-trippers. Proserpina is your inner go-between. Walt Disney immortalised Pluto by naming Mickey’s dog after him. Pluto had a dog called Cerberus who had three heads and guarded Hades/Hell, the underworld where souls went after death. Sue Tompkins takes up the story in The Contemporary Astrologer’s Handbook. Pluto transits and natal placements teach us that self-control is total control. Unless you want to feel dominated and overpowered by something/someone that ‘owns’ you, then you must learn to keep yourself on a tight leash. Use your iron will to submit to whatever you must do, in order to have a balance of power with who/what is in charge. Mastering yourself helps you cut a deal with your master, your masters or whatever trend out there seems to have total mastery of your situation.

Almost as soon as Pluto arrived in 1930, we began to see the rise of the Nazis and world leaders who wanted world domination and were chasing the weapons to do it. I find it really interesting that German Shepherds, also known as Alsatians, became so strongly identified with the Nazis. They are beautiful dogs, strong and brave, and of course, dogs are what we make them. They were highly trained, as they are today, for security work.

Dogs learn to master their instincts and follow the rules. What beat the Pluto madness that was well and truly unleashed during the war? Iron discipline. Steely self-control. In a word, blackouts, rationing, army drill and patience. When a dog is told off by its owner for harassing other dogs (or cats, which shoot up the nearest tree) the animal often cowers and usually shrinks in size, backing down on the floor.

We associate Pluto with something very big becoming something rather small and the idea of downsizing, putting someone in their place, shrinking people’s positions, lowering their status, dwarfing their importance and so on, is tied to all Pluto transits. Pluto is a large dog, Mickey is his mouse owner, but in reality, the mouse would be far smaller than a dog and in fact be his prey. Disney saw the joke.

People who are beginners in astrology often tremble when they see Pluto in their charts. I don’t know why. It’s always powerful but it is through finding your willpower and using it that you can succeed with this planet. Power trippers are common on tricky transits, but they are always cut down to size in the end. It works the other way too. Don’t be a power-tripper and play people politics, regarding the areas of life covered by Pluto in your chart.

Extract from 2020 Astrology: Your Five-Year Horoscope Guide by Jessica Adams