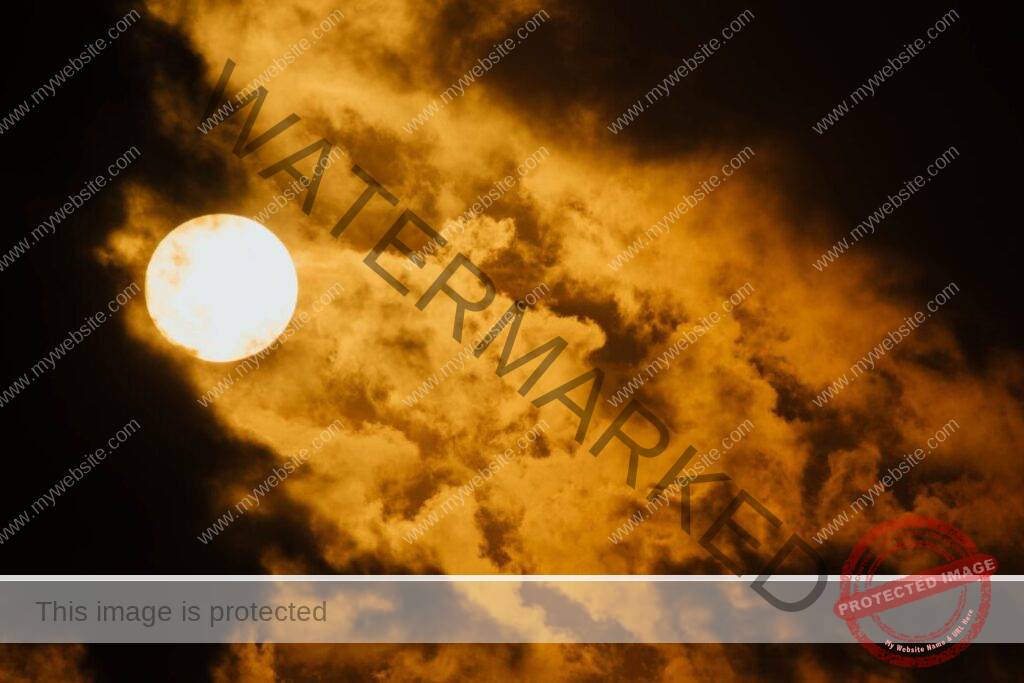 DISPLAY MY BIRTH CHART
I’ve had a few questions on Twitter and also on my website about the Halloween 2020 Full Moon and what it means.