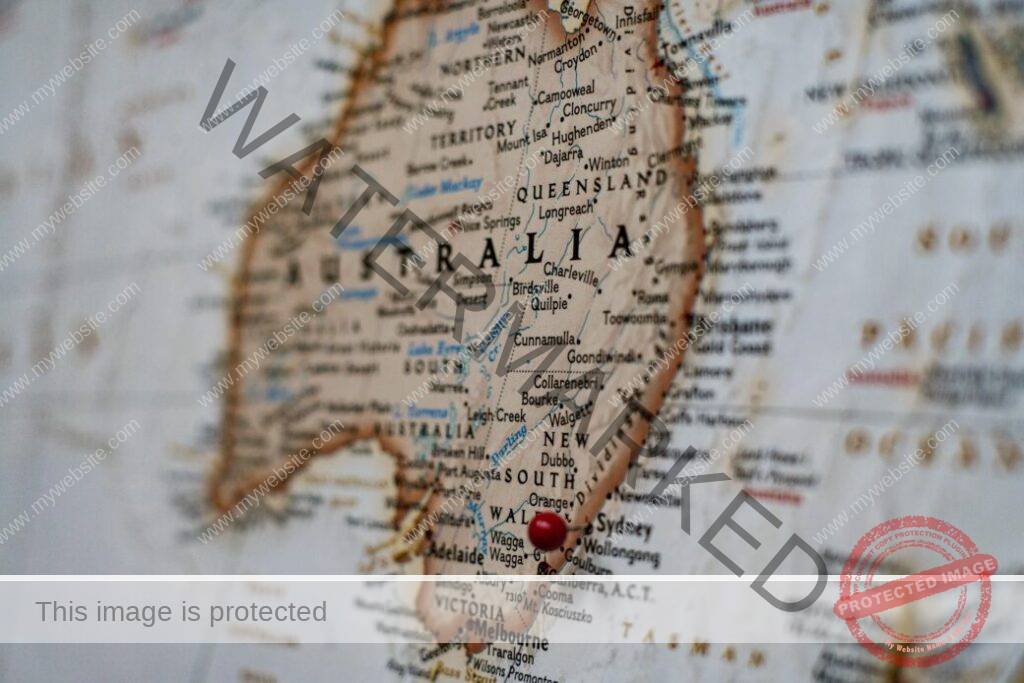 DISPLAY MY BIRTH CHART
What does the Australia in 2021 Psychic Astrology Forecast reveal about PM Scott Morrison and his church, or the Liberal National Party, In April? Why is local travel for campers, hikers and bushwalkers set to boom? What month will New Zealand seal a deal with Australia?

Every Boxing Day, December 26th, I look at the year ahead for Australia. Isn’t it incredible how much has changed in 10 months? We are starting 2021 with the gates firmly shut against Sydney, for a start.

At the end of 2020, the Premier of New South Wales, Gladys Berejiklian, finds Premier Annastacia Palaszczuk has closed the Queensland border to NSW and in Victoria, Premier Daniel Andrews has done the same. And that’s just two Premiers.

As you might know, I work as a professional psychic, but also an astrologer. When I look at Australia I see PM Scott Morrison with fish surrounding him. That is the fish of the Christian church. I can also see boats around him. Now – is that the Ruby Princess? Or is it two ships with one COVID-19 case each, on Sunday 27th December 2020, as I publish this feature? I am talking here about the men with the virus diagnosed on the HMAS Kuttabul at Elizabeth Bay, near Kings Cross – and HMAS Rushcutters, at Edgecliff. He begins the year 2021 all at sea. We are back to border closures and more restrictions within Sydney and NSW in March. Watch the Victoria-NSW border. Why? Sydney was founded on 26th January 1788 at 5.21am with Neptune at 21 Libra. Libra rules partners and Melbourne is Sydney’s partner. Neptune moves to 21 Pisces on Sunday 21st March. We also have Chiron at 8 Aries sextile Chiron at 8 Gemini and of course Gemini rules short journeys. Check the fine print on flight or ferry bookings for March if it involves NSW.

This looks like a leadership spill within the Liberal National Party government or a Horizons church issue. It is a critical month for Morrison and as it is Easter there will be timely questions asked about his chances of a resurrection.

The Good News for Australia in 2021 The good news for Australia in 2021 is New Zealand. The two nations, the Land of the Long White Cloud, and the land of the Australian Backpacker, will finally be ready to open up an air bridge and two-nation bubble.

There is a potential problem with one air route, or quarantine strategy, however, which must be addressed by both countries to avoid a crisis. Otherwise those high hopes for the two nations will not carry through. If both nations can fix that, this is good news.

Beyond New Zealand, within Australia, the travel and tourism industry will be reborn with a focus on the great outdoors, budget holidays and hiking, camping and bushwalking. If you’re a frequent Patagonia shopper you’ll love 2021.

Local, regional and interstate holidays and vacations, even weekends, with a focus on the natural environment, will boom once people figure out the best way to travel.

Trade Deals 2021
Australia will use her long-standing relationship with the United Kingdom of Great Britain and Northern Ireland, and her Japanese involvement, to pursue new deals in 2021 together with New Zealand. There is a major risk with the United States, though, that must be addressed to avoid a crash. Australia should look before she leaps into the brave new world of trade.

Australia and the World
There are real risks for Australia and her involvement with other countries in 2021, and she needs to remember that karma comes back. Australia in 2021? A Psychic Astrology Forecast just has to warn the nation about particular foreign countries.

Australia is far better off thinking locally not globally in 2021. Export, foreign trade deals and tourism require extreme care or the outcome looks bad for the country. Going for the first option is not her best option. Australia needs time to research!

Looking at the South Node in Sagittarius (foreign people and places) and North Node in Gemini (flights, quarantine, immigration, export) you’d have to say Australia would be better off concentrating on interstate trade, a local economy and forgetting ‘the world’ as a whole. Yet within that new world there are amazing options, if her PM does the work.

Australia in 2021 – Every Month in Psychic Astrology

January – We will discover that Prince Andrew has had Australia in his sights. The Ruby Princess or another ship will again be the focus of the Australian media. Will the cruise ship COVID-19 tragedy of 2019 be enough to sink PM Morrison? It’s not going away. This ghostly ship I am seeing may also be HMAS Kuttabul or HMAS Rushcutters, both with COVID-19 cases.

February – A ‘special relationship’ trade agreement with the United Kingdom of Great Britain and Northern Ireland. It’s possible that a deal with New Zealand will also be struck in February 2021. The old ANZ relationship means: “It’s time to talk.” March – This is when Australia is at the greatest risk from hanging on to globalisation. She should turn back and focus on local and interstate trade, travel and economy. The nations she is considering deals or mutual arrangements with in March are ill-timed. We live in a world with a constantly mutating virus and trade, transport and travel conditions change all the time.

April – A huge economic prize is there for the taking in April 2021 for The Lucky Country. The value of the Australian dollar could be hugely boosted by events that month. Digital currency like Bitcoin may also be a rich answer for many Australians.

May – Australia will take the limelight with an opera-style singer (or someone with big enough lungs to sing opera) at the Eurovision Song Contest. She will be the centre of attention at the FIFA Under 20 World Cup with an amazing coach or captain.

June –
Women celebrate in politics, entertainment and culture. We may see an all-female sports team carry off a major victory. A group of very different women from all walks of life will dominate the front pages and feminism will score a huge hit. Are we talking Penny Wong or another champion of the sisterhood?

July – This is a month for mourning although there is hope for a better future. COVID-19 has not gone away and will make headlines again. We will see two or three famous Australians in the world of entertainment and/or sport lost to us in July.

August – The High Court of Australia and/or an international court of justice, will decide what is fair for the nation in a prominent case which makes front page news in August, from Canberra to the world. September – Either Julia Gillard or Pauline Hanson (perhaps both) make headlines in September as we are reminded why one was Prime Minister and another has swung elections. A major battle could be on for both women, if it all goes further. Not necessarily with each other! Yet – I am seeing one or two women with red hair wearing Boadicea’s armour.

October – Australia will try to take her plans overseas without enough preparation and foresight in October and is risking an important project as a result. Our leadership in October is to blame if Australia does not do the homework first.

November – The Melbourne Cup could easily go to an owner or jockey who has won three other substantial cups on the circuit around the world, before but is not particularly motivated to win this one. There are major Melbourne Cup problems.

December – The year ends with another attempt to take an Australian project to the world, but it may fall over as quickly as it was proposed, without the right people in charge! Despite that, Merry Christmas 2021. The year 2022 is calling, but that’s another story.

That’s Australia in 2021 – Psychic Astrology forecast complete! Now over to you. What are you seeing for Australia next year?