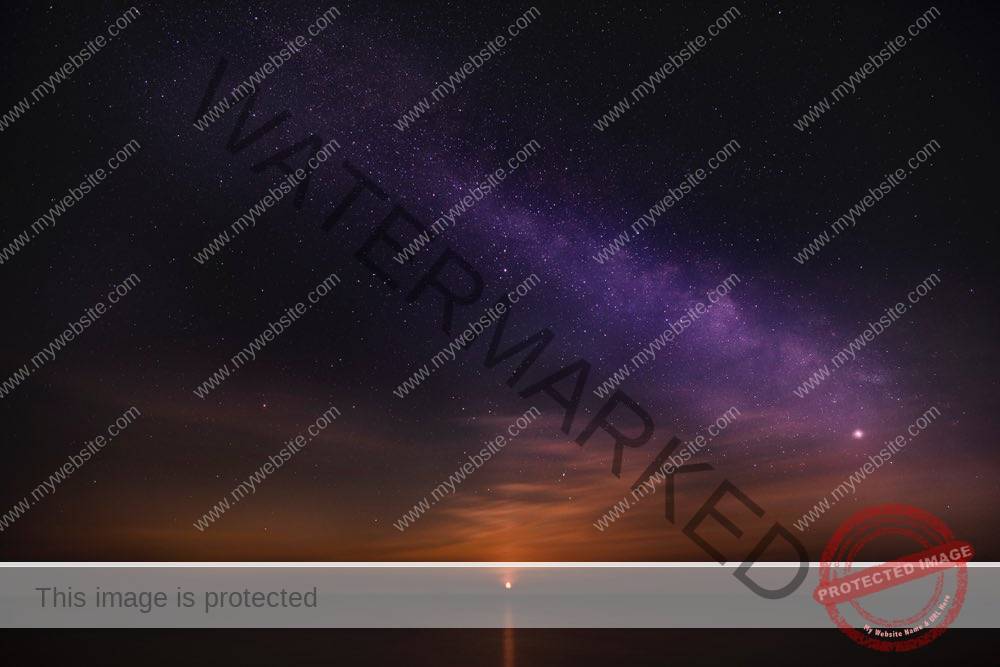 DISPLAY MY BIRTH CHART
A conjunction (when two factors, in two charts, are the same degree and zodiac sign) shows you what the relationship is all about.

What does it mean when you realise that a family member, friend or regular lover has astrology chart factors at the same degree as something in your own birth horoscope? It’s a match, but does it show compatibility or conflict? Exact degrees are important.

When Your Astrology Charts Line Up

A conjunction (when two factors, in two charts, are the same degree and zodiac sign) shows you what the relationship is all about. The sign and house is the clue. Different planets at exact degrees in the same signs are rare but crucial.

A house in astrology is a life department – a space where you focus on particular issues and themes. A place where you ‘dwell’ in terms of your personality and destiny.

Examples of Houses and Signs 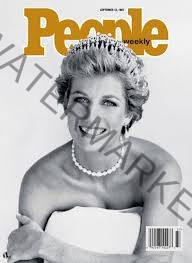 For example, the late Diana, Princess of Wales, had the Sun and Mercury in Cancer in her Fourth House, which rules the family, but also the nationality. She famously married into the Royal Family but was also powerfully affected by her own family and her parents’ divorce.

She was ‘very, very British’ and flew the flag for her country. Diana’s Sun was at 9 Cancer and Mercury was at 3 Cancer.  I’m sure you are wondering if Charles, Prince of  Wales, shared those exact degrees, in that sign. I’ll look at that in a moment. First, let’s consider a straightforward way to analyse your chart.

If you picture your chart as a village, with 12 houses spread over the landscape, with each of the zodiac signs on the front door, and then visualise your planets, points, asteroids and angles within those houses (see Venus as a beautiful woman, for example, or Uranus as an unpredictable tenant) you’ll start to get a feeling for your life and personality.

Now, imagine someone entering a house, who has a conjunction with you. The same zodiac sign and degree turns up in their chart too. Imagine that person as the planet in question (say) sharing your house with you and your planets. You’ll get a quick picture of the chemistry between you.

If that person is a family member, they were born in one of your houses. In fact, it would have been obvious from their first day on earth. Perhaps a new baby raised immediate issues about finances, in which case he or she may have shared exact degrees with you in the sign of Taurus (Second House of banking) or Scorpio (Eighth House of marriage and mortgage).

Diana, the Princess of Wales, should really have married a man who shared her zodiac sign degrees with her, for a happier home life; a better family relationship; a stronger sense of nationality. She was strongly Cancerian and ‘lived’ in her Fourth House. A man with exact degrees in Cancer, in the Fourth House, linked to her own might have lasted with her.