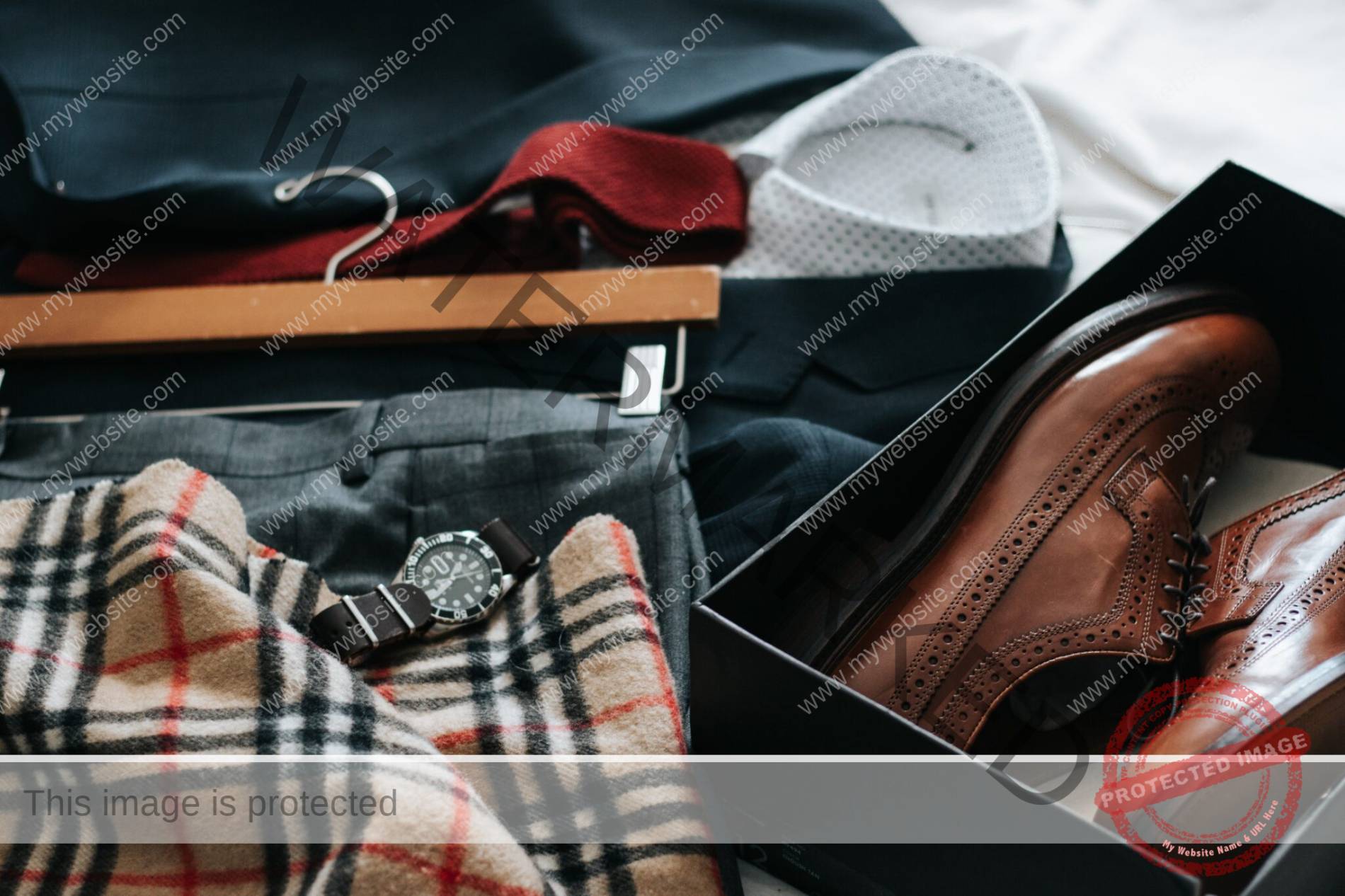 DISPLAY MY BIRTH CHART
When Pluto makes an exact aspect to your chart, lining up at the same degree as one of your planets, asteroids, angles or nodes – what works?

When Pluto makes an exact aspect to your chart, lining up at the same degree as one of your planets, asteroids, angles or nodes – what works?

The aspect itself doesn’t matter, as much as the story Pluto is telling. The ‘what’ of the episode in your life will be shown by the horoscope symbol you have at 24-29 degrees, its zodiac sign and house.

I recently saw a reader who was experiencing transiting Pluto at 24 Capricorn semi-sextile her natal Ceres at 24 Sagittarius in the Ninth House of travel, publishing, academia, foreigners, foreign countries and education. Her trip overseas to attend a conference was cancelled. Boom. Pluto had taken over.

Pluto overwhelms, dominates and takes over. Pluto shows up as powerful people or organisations. Prime Ministers, Presidents and Premiers, for example. Pluto can also show up as men (in particular) who want to take, and take over. In the Roman mythology from which we derive astrology, Pluto was the abductor of Proserpina, whom he seized and took down to Hades, away from her mother and everything and everybody she knew. He controlled the agenda – for a time. In a moment I will also look at why Pluto is compromise and how to work with the transit.

I recently saw another reader come to this website with a question about Pluto at 24 Capricorn, aspecting her Moon at 23 Gemini. This brings us to the question of orbs, or the difference in degrees.

In modern astrology, which uses asteroids, you can allow up to one degree’s gap, or difference, with an aspect. So, if Pluto is transiting at 24 Capricorn, you will feel it if you have the Moon at 23 Capricorn. Or any planet at 25 degrees.

Astrology is based on Sacred Geometry, or angles, and although an exact aspect is what we’re looking for, you will still feel a transit with a one-degree orb.

The Story is In Your Chart

The story is in your chart. The secondary issue is Pluto in Capricorn in your natal Tenth House. The primary issue is always what is under aspect, or under transit.

So, going back to the reader with the Moon at 23 Gemini, the takeover/domination/overwhelm was actually with her car and a particularly controlling car mechanic (Gemini rules commuting). She was also having issues with communication, which Gemini rules, and a social media website.

Finally, Gemini and the Third House rules the voice. It was significant to her, that she lost her voice on this Pluto transit and also that she was staying in the home of a friend who constantly interrupted her!

So what can you do about Pluto?