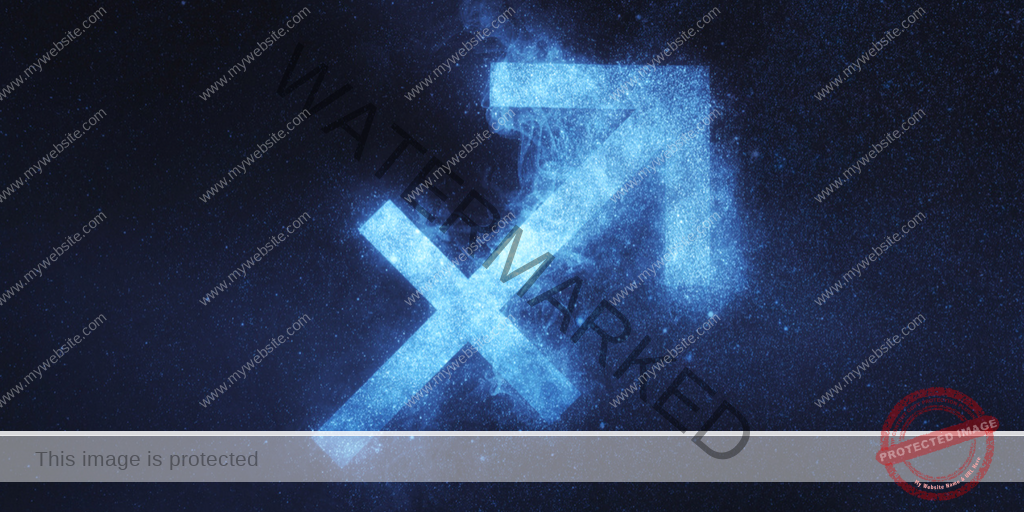 DISPLAY MY BIRTH CHART
On Thursday 16th December we’ll be looking at Sagittarius Season 2021, which includes these unusual patterns, following the New Moon Eclipse in Sagittarius on December 4th 2021.

Our Sagittarius Weather event begins with a YouTube Premiere with guests Natalie Delahaye and Stephanie Johnson and continues with a Zoom session for Premium Members. Comments are now closed and all questions will be answered by Wednesday 22nd December. Please make sure you are waitlisted for our 2022 Zoom events on Meetups. Now read on.