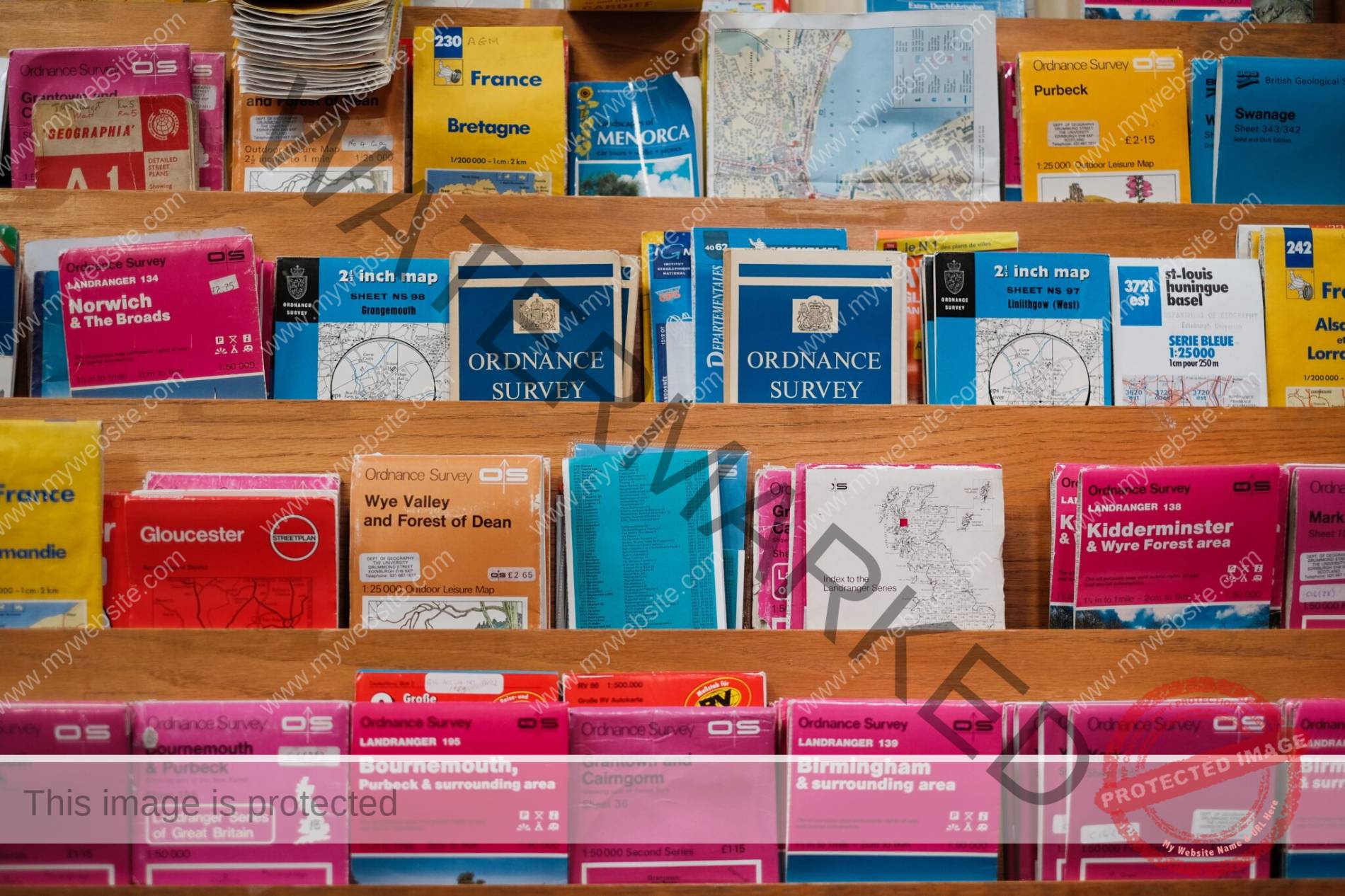 The United Kingdom of Great Britain and Northern Ireland gives us astrology charts ranging from the first invasion of Julius Caesar in 55 BC to the Brexit chart, on the day the nation separated from the European Union. They all predict the future.

The four nations began to separate again in 2021, as I predicted in 2020, and from 2026 will be quite independent of each other, thanks to new border controls, travel and transport technology. I’ll give you some dates to watch in a moment, as this will affect property prices, your salary, career and investments.

Here’s a recap on the true astrology predictions for the U.K. which you saw on this website back in October 2020 when I was asked about the future of the country on This Morning (ITV).  As I told Phillip Schofield, the future would see the four nations close their borders to each other. On this website, I also added that London would begin to close borders. So what happened next, in the long story of the U.K. astrology charts? This. (London acquired her borders through Mayor Sadiq Khan’s plans to erect a barrier for motorists around the capital).

Validated Predictions about the U.K. in 2021

From 2022 onwards you will see local councils around England, Ireland, Northern Ireland, Scotland and Wales push back hard against the continuing illness, deaths and high street closures caused by COVID-19. The Gemini (local) factors in all the U.K. charts are well and truly triggered. This is the village, town or city – against the world. Below: validated 2021 predictions. 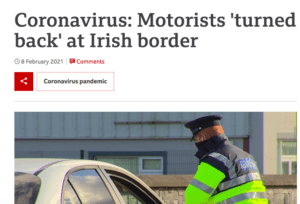 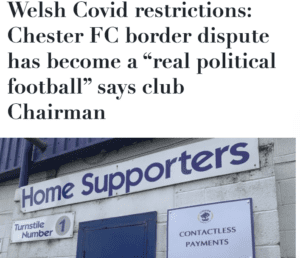 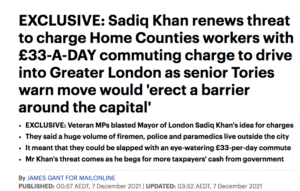 Gemini has always ruled the neighbourhood and short journeys in astrology. Its opposite sign, Sagittarius, rules foreigners and foreign countries. As we head into life-changing Gemini weather in 2022 (more on that shortly) becoming extreme from 2026, the U.K. astrology charts also show the end of global and the start of local.

All data is from The Book of World Horoscopes by Nicholas Campion (The Wessex Astrologer, Bournemouth, 2004). 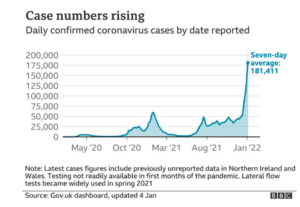 publishing this prediction about the U.K. on 11th January 2022). This is one very good reason why you will see local councils, and then each of the four nations (five if you include Northern Ireland as a separate space) push back against globalisation.

The fact is, the original Corona Virus, came from China in January 2020. The Delta version of it came from India in 2021. The Omicron version came from South Africa, again – in 2021. It has not taken long for wave after wave of the pandemic to go from just one person (in the case of Omicron, a man from Hong Kong who flew to South Africa) to infect the world.

What these ancient charts for the United Kingdom show is – starting in 2022 – we are going to see a great deal of rage coming from each of the four/five nations, but within those borders, an aggressive campaign coming from local governments and councils. From 2026 the fight is made using local currency (like the Brixton Pound, but in digital or cryptocurrency form) and with new legislation governing public transport, cars, bicycles, motorbikes and trains. That’s Gemini-ruled ‘short journeys.’

You can see this very first local fight, in that old Roman chart. Dating from 27th August in the year 55 BC, it was about Boadicea and her chariot, pushing back against the Italian invaders. This tribalism is embedded in the United Kingdom. It’s returning. 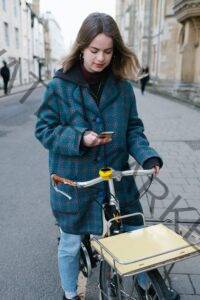 Local Tribes  in the United Kingdom

The new Boudica (left) does not have a chariot, she has a bicycle, soon to convert to electricity, or perhaps another kind of alternative energy. This wave of change starts very soon. Image: Unsplash/Beeline Navigation. Why is our new cycle so connected with Boudica? Because when she bravely gathered her neighbours to fight the Romans in AD 60-61, Saturn (the planet of hard lessons) was in Gemini. What would eventually become the United Kingdom was born with that.

Ceres enters Gemini on February 10th 2022 so a fierce period of deal-making, and power-sharing, is coming for the United Kingdom of Great Britain and Northern Ireland. She stays there until May 15th 2022. Soon after this we see a New Moon in Gemini on 30th May. From there we find Mars in Gemini (in a long retrograde) from August 21st 2022 until March 25th 2023.

Mars is the Roman god of war and here we find him going backwards and forwards, building a head full of steam, from 0-25 Gemini, during which time he will trigger the Gemini village/town/city/tribal nation feelings in six old United Kingdom charts. This is also going to be about transport and travel. It is also the run-up to the takeover of the United Kingdom by the electric car, electric bicycle, electric bus and so on – from July 3rd 2025 – when Uranus (the revolution) enters Gemini.

Uranus comes and goes in Gemini but from April 27th 2026 he is fully established in the sign of short journeys and the neighbours – and remains there until August 3rd 2032.

When We Last Saw This Cycle – The Second World War

The last time we saw Uranus in Gemini was the Second World War. The revolution within the United Kingdom as London became separated from the rest of the nation (The Blitz) and the four nations (particularly neutral Ireland) operated far apart. Gemini rules neighbours. The war brought boundary changes right across Europe. For the United Kingdom, this was France.

Up next? Shared electric cars. And more. And the new French border.

Jupiter is the planet of good fortune, simple luck, expansion, growth, hope and optimism. In the middle of this rolling Gemini weather (The New Local) we will see Jupiter in Gemini from May 25th 2024 until June 9th 2025. By then, the U.K. will have mastered the art of local living. This is a huge shift away from centralised power at 10 Downing Street.

What the Astrologers Say – Uranus in Gemini

Howard Sasportas, The Gods of Change, (The Wessex Astrologer, Bournemouth, 1989) described Uranus this way: “On a personal level, a Uranus transit is associated with change and disruption, and a phase in our lives when something new – something ‘eccentric’ – needs to break through into conscious awareness. It’s a time to be curious and experimental, a period when new things can be tried and there are risks to be taken. Sometimes we consciously choose to make these changes; at other times they seem to be forced on us by external events.” 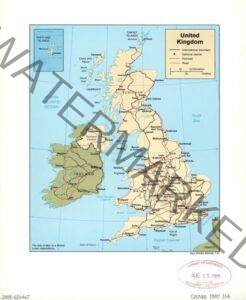 Margaret E. Hone D.F. Astrol.S., The Modern Text Book of Astrology, (L.N. Fowler & Co. Ltd. Essex 1951) “Matters and occupations which come under Gemini and of which Mercury is the significator:- Travel Agencies. Commercial Travellers. Messengers.” She adds, “Learning. Letters and all other means of communication. Reporting.” This suggests a radical change in local education from July 3rd 2025, and also social media. So, rather than relying on the American corporation Facebook for local networking, a small village in (say) Kent, where the Romans landed, will have its own new system.

Given the terrible toll that COVID-19 takes on teachers, schools, pupils (because of its airborne nature) and the fact that the virus shows no signs of vanishing (if anything it is increasing, as the airports and ports stay open) logic says, that the Mars Retrograde in Gemini, and Ceres in Gemini, cycles of 2022 are the start of something revolutionary from 2025. Image of the United Kingdom: Library of Congress

The Rulership Book by Rex E. Bills (American Federation of Astrologers, Tempe, 1971) gives us these fascinating key words for Gemini. Remember, he was writing about 50 years before anyone in the United Kingdom had even heard of border closures. He was also writing about five decades before we were talking about masks, ventilation and intubation in intensive care – the terrible toll that COVID-19 takes. 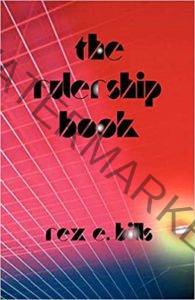 What follows is from Bills’ classic book (left). It’s worth bearing in mind as the Gemini weather, hitting the Gemini factors in all those United Kingdom astrology charts – suggests questions about air quality. Petrol fumes. This has long been a concern of  Mayor Khan of London. Are we going to see the new ‘ring of steel’ based on fresh taxes and charges around cities, towns, villages based on poor air quality? (The fact that it deters tourists infected with COVID-19 is probably going to be the unspoken plus, for the locals). Bills actually links London to Gemini so we could predict that beginning in 2022, Mayor Khan is going to start the big local fightback. We also find Melbourne in here, and as I am writing in Australia, I find that fascinating! He also mentions other parts of the world and we have to wonder if they won’t follow suit. I strongly recommend The Rulership Book to you.

Over to you. I have a lot of psychic readers and of course, both student and professional astrologers visit too. What do you think these ancient astrology charts for the United Kingdom will bring us, as we go into historic Gemini weather, starting in a trickle in 2022 and becoming a flood from 2025? 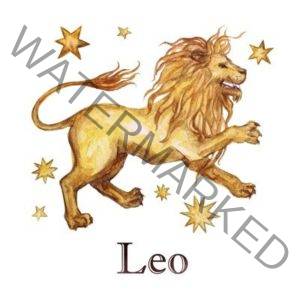