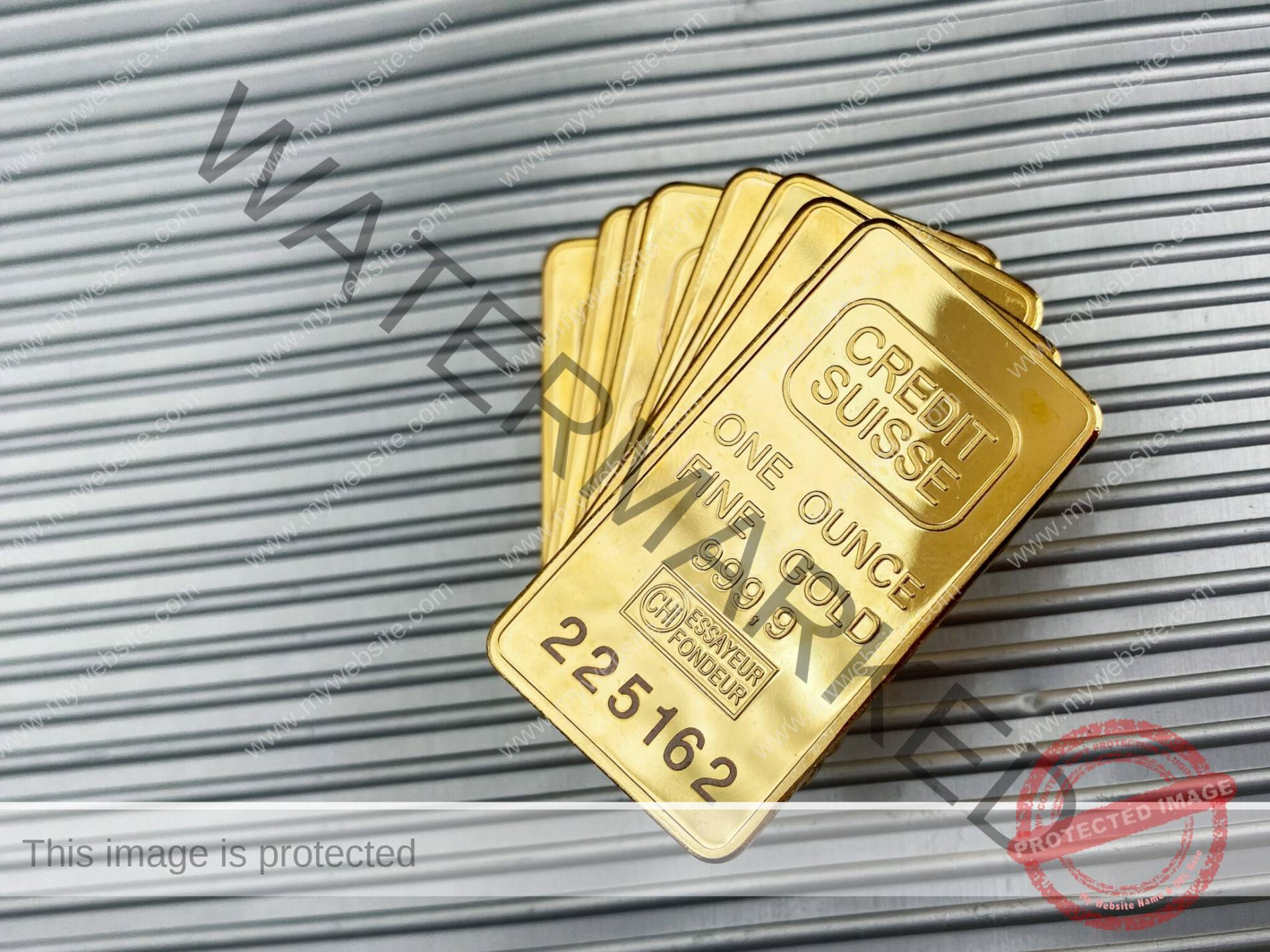 The Nodes in Taurus and Scorpio

I am writing this on Wednesday, January 19th, 2022, in Australia (still Tuesday the 18th of January in New York) watching an historic event. The lunar nodes – the North Node and South Node – are sitting at 0 Gemini and Sagittarius. Soon, they will move backwards through time, to 29 Taurus and 29 Scorpio. As they do that, they line up with 1938.

Karma is always the result with the nodes in Taurus and Scorpio. In a moment I will look at your own placements in Taurus and/or Scorpio and focus on the impact to your income; the price of houses and apartments; your pension/superannuation; your shares. Right now, though, we need to look at why 1938 matters, over the next two years.

Astrology is based on the knowledge that history repeats. We use circular time. In March 1938, which is the last time we saw the lunar nodes enter Taurus/Scorpio at the same time as Uranus (radical change) was also in Taurus, there were patterns which repeat precisely in January 2022.

In astrology, we always watch the 24 hours preceding an historic event (the lunar nodes switching signs) and the 24 hours afterwards. This second resignation at Credit Suisse barely rated a mention on Twitter, but as we will see, it is important. Below, Marisa Drew @finews_ch (Twitter is the best source for updated hourly information on the Credit Suisse story.) 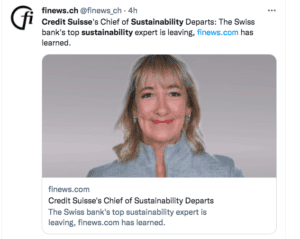 Of course, nobody at Credit Suisse today has any connection at all with the political pre-war events of 1938. Yet, Switzerland as a nation certainly does. We are also seeing hits in the various astrological charts for Credit Suisse, as an organisation. 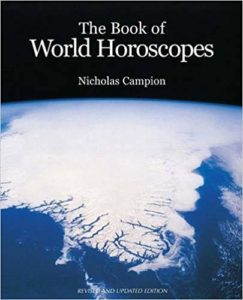 In this feature, I will look at the uncanny line-up of 29 degree and 10-degree placements in the astrological charts of Switzerland, Germany, Austria, Italy, Japan and the Euro itself.

The Book of World Horoscopes (Nicholas Campion, The Wessex Astrologer, 2004) gives us a chart for Switzerland, neutral during the war, as follows:

As the lunar nodes move to 29 Scorpio and 29 Taurus, hours away as I publish this, they will form an instant T-Square (tense, troublesome) with Uranus at 29 Leo (the younger generation in Switzerland). Uranus will also square Jupiter, again in Leo. Again, this is about the young Swiss, but old 1938 karma.

Here are some of the headlines and news stories, the historical records which show up: The Mexican oil interests held in Pemex. The Credit Suisse resignations (two this hour – the first was boss Horta-Osorio). Huge questions about Switzerland and her neutrality during the Second World War. The help Swiss banks gave to property theft from the Jews by the Nazis. Oil rising to a seven-year high during Middle East tension. Nazi Germany’s takeover of Austria. Italy and Japan standing with the Nazis.

Now, in a perfect storm set to roll across Wednesday, January 19th, all around the world, we see the lunar nodes repeat themselves in a mirror image of March 1938, in the finance signs, Scorpio and Taurus at 29 degrees. Uranus is at 10 degrees. 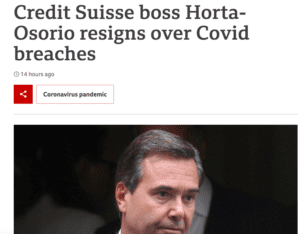 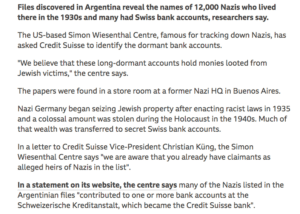 Economic shock and global financial karma from March 1938 are coming on Tuesday, January 18th and Wednesday, January 19th, 2022. We will see a mirror image of March 4th and 5th, 1938, on those days. It pulls in Credit Suisse, but also Mexican Oil – and Germany. These stories may be interwoven or separate by January 19th, 2022, but they are part of global economic karma too. Now, you would expect the European Union and the Euro to be drawn in. And they are – we have the charts to show that. Uranus is at 10 Taurus on January 18th-19th, 2022 just it was on March 4th-5th, 1938. This is a time warp.

The lunar nodes, North Node and South Node, were in a reversed mirror image to 2022-2023, just before the last war, and in its first year. This does not mean world war. It does mean that entire nations are owed, and also need to repay. That’s karma.

The Euro and the Astrology – Expect Shocks

The Euro was born on January 1st, 1999 (The Book of World Horoscopes, Nicholas Campion, The Wessex Astrologer, 2004) in Brussels, Belgium at 00.01am. Pluto is at 9 Sagittarius. The power of the Euro is in globalisation (Sagittarius). The Euro has its Sun at 10 Capricorn. It is well-known for its ambition.

The drama is with Uranus at 10 Aquarius. The Euro has embedded instability. It is an unpredictable currency. Within the group (Aquarius) which is the European Union itself – it is unstable. It comes with shocks. That is important, because the Euro goes through Uranus square Uranus in January 2022. In fact, we can narrow that down to January 18th, 19th, 20th (depending on your time zone) as 1938 comes back.

Drama for the Euro with Chiron in Scorpio

The other drama here? Chiron at 29 Scorpio, the finance sign. Remember, the North Node goes to 29 Taurus and South Node goes to 29 Scorpio. The Euro was born to get away with the so-called impossible. Now, for the first time in its history, it will be severely challenged. Blocked. Stopped. As a currency, this is in trouble, in January 2022. The ingress of the lunar nodes into Scorpio and Taurus is hours away as I publish this. As soon as they land, so does this.

Two Astrology Charts for Italy – Two astrology charts for Italy (Campion) both show the same story from different angles. One reveals Mercury at 29 Gemini with the Sun at 10 Cancer. Another shows Pluto at 9 Leo. Italy is strongly affected by the arrival of the North Node at 29 Taurus, South Node at 29 Scorpio, and Uranus at 10 Taurus. This is about Italy within the European Union and with the Euro. Or not.

The Austria Astrology Chart – The chart for Austria (Campion) shows Neptune at 9 Leo. By a twist of fate, it is in aspect to Italy’s Pluto at 9 Leo. In both nations, this is about the younger generation growing up. They will be profoundly affected by the fate of the Euro in 2022. It is also about the leadership. The rulers.

The Germany Chart – There are thirteen astrology charts for Germany – source as above. This is typical of an ancient nation with a great many changes in her history. Four of the thirteen charts fit the pattern. (We allow a one-degree orb in modern astrology).

The Mexico Chart – There are three Mexico astrology charts. Two of them show the same pattern:

How Are You Affected?

Allowing a one-degree or, if you have anything in the finance signs (Taurus and/or Scorpio) at 10 degrees, and/or 29 degrees, then you will find your own financial situation is drawn into the wider European story, the oil price story, or the Japanese drama. The “what” of the episode in your life depends on what you actually have in Taurus/Scorpio in your own natal chart. Some people will do really well from this turmoil for the Euro, or the oil price graphs, or the Swiss bank crisis. Others will need to use astrology to navigate. 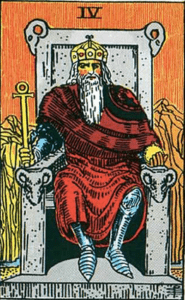 What is astonishing about this 1938 line-up is that in the days preceding the lunar nodal ingress to Taurus-Scorpio, the greatest power at Credit Suisse stepped down, for the most peculiar of reasons: a COVID-19 breach. He was quickly followed by the woman in charge of sustainability at Credit Suisse. Now, as we count down the hours, what will we see next? The Tarot is always useful for some clues. Here we have The Emperor. The CEO of Credit Suisse. The boss. That says it all, really, but we might also be talking about the former boss of Pemex. What do you think? What is this card saying to you?

Why 2022 Turns the World Upside-Down

You can see the Capricorn goat hidden on The Emperor’s throne. This is a clear pointer to the other 29-degree story, and that is Pluto in Capricorn. This comes to pass, for the first and last time in over 248 years, as 2023 draws closer. It will be the end of globalisation and crony capitalism. The old system. It will also be the end of quite a few emperors. Kyra Oser, one of the world’s most acclaimed psychics, drew the Four of Coins (reversed) for 2022. That is the known financial world turning upside down. The property market turning upside down. It all begins in January 2022 with some 1938 karma, due for immediate repayment.