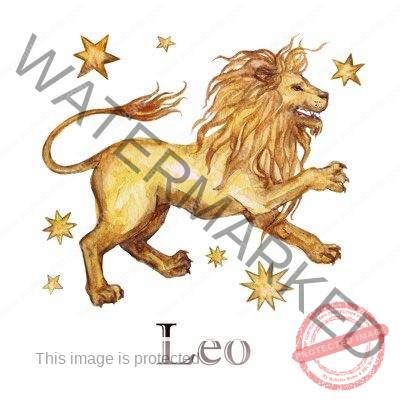 If you have four, five, six or more factors in Leo in your personal astrology chart, you need to know about the Leo Weather of 2022. It falls in your Fifth House of sexual relationships, pregnancy, babies, infants, schoolchildren, teenagers and younger adults.