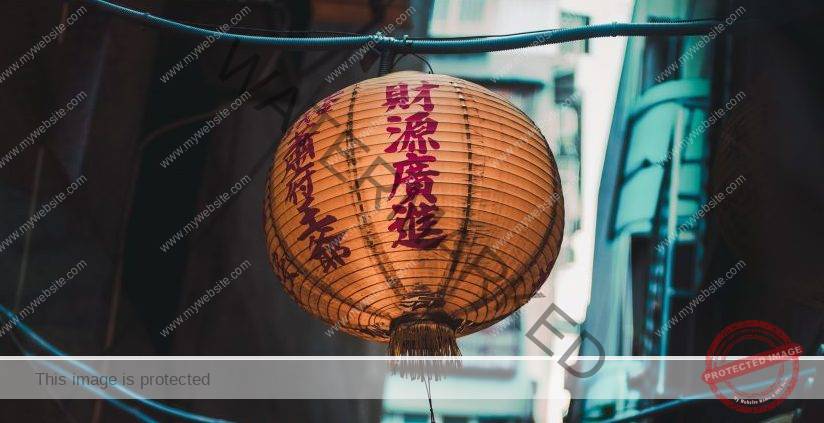 Evidence for the China Astrology Chart

From this we can also predict China’s attempt to declare war in 2023.

It won’t work. In fact, this chart shows going into partnership with Russia was China’s first mistake (you can see this for yourself, if you know astrology, below). The chart also shows the end of globalisation, transforming the country.  (Image: Andrew Haimer, Unsplash). 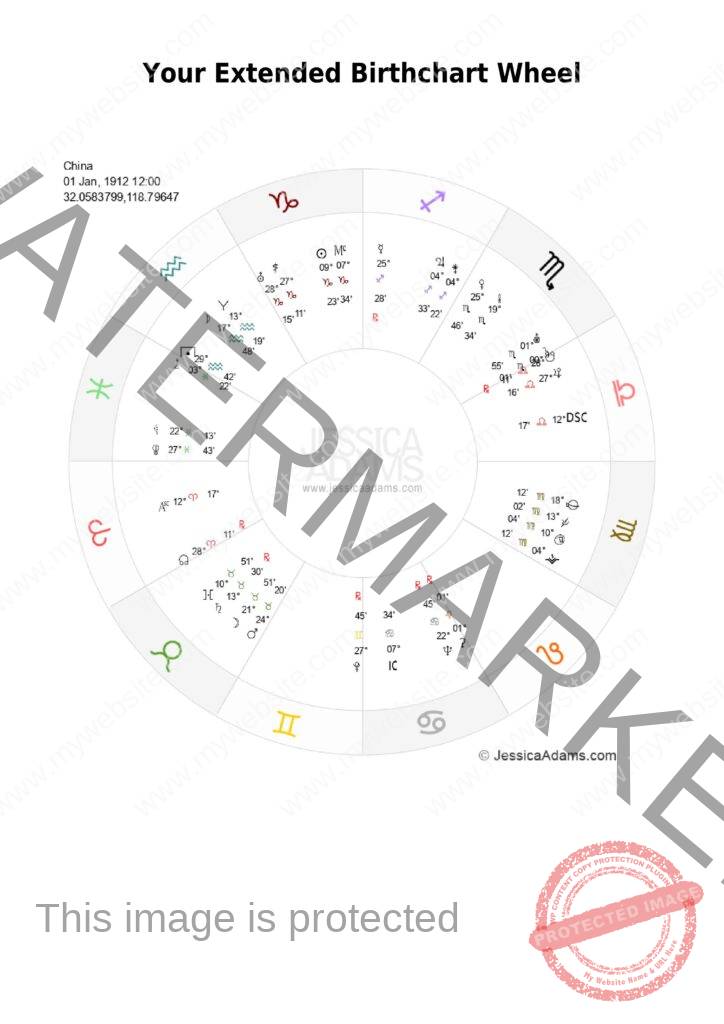 The dates you read here were published on March 18th 2022, about April 18th, one month later. I predicted an economic crisis. A change in China’s place in the world order. A change in Chinese leadership – “the first phase in upheaval.” I also forecast that Xi Jinping’s leadership would implode in April 2022. The original prediction based on the correct Chinese astrology chart is here, followed by seven validated April 2022 news stories about Xi’s leadership implosion.

We are back in a war cycle in 2023. It’s pretty basic astrology. Jupiter is in Aries, ruled by Mars, the god of war. Aries rules the armed forces. The lunar nodes are back in Aries-Libra, which specifically rules war and peace. It commonly appears when two nations decide to form an alliance, shoulder to shoulder.

That’s the broad picture of 2023. It will be Russia and China, who both have aggressive Aries factors in their ‘birth’ charts and will not be able to resist getting into bed together. It won’t work. And this isn’t World War Three.

Astrology is grounded in sociology. We don’t have a war generation. Not the way they had it in the Second World War.

Dates for China, Russia and Declarations of War

Nothing significant happens until the lunar nodes go backwards to Aries-Libra from Tuesday 18th July. The fuse for war will have been lit some months before, on the Jupiter in Aries cycle, from Wednesday 21st December 2022 until Tuesday 16th May 2023. That combination of Jupiter and Chiron together in the sign of soldiers, sailors and pilots suggests male bravado, cockiness and optimism. It’s a war drum beating.

What you really need is the old karma of the Second World War, though, as there are debts that were never settled, spiritually. There was never closure.

That comes in when the lunar nodes go to Aries-Libra, just as they did in the Forties, from Tuesday 18th July 2023 until January 11th 2025. Chiron remains there, also in Aries, throughout.

Eclipses and a China-Russia Cover-Up

You’d be watching Thursday 20th April 2023 when we have a New Moon Eclipse at 29 Aries. That is just one degree away from the China North Node at 28 Aries and South Node at 29 Libra. Allow a day either side, but the world will be hoodwinked then. China herself may be hoodwinked.

The following month Jupiter goes to 28, 29 Aries on Tuesday 9th May until Tuesday 16th May. That can only happen once in 12 years and it’s right on China’s war karma axis: the lunar nodes in Aries-Libra.

That is sabre-rattling by China. You’d also be watching Mars (the god of war himself) going to Cancer (the sign of patriotism and nationalism) to 28, 29 degrees on Thursday 18th May 2023, but also Friday 19th and Saturday 20th May.

Whatever China does on those days she has to answer for. So does Russia.

There are a few charts for Russia. The one that works best is set for 8th December 1999 at 5.06pm – we are now in the era of Belarus and Ukraine. She was reborn with Ceres at 28 Virgo. That is a statement about COVID-19. Foreigners and foreign countries are shown by the square by Juno at 29 Sagittarius and Aesculapia at 28 Sagittarius,  to 28, 29 Virgo.

There are some critical questions for China and Russia, about who and what has the power, when Pluto goes to 29 Capricorn and forms a T-Square with her lunar nodes, and that’s in the time-frame right after the cover-up.

So, Monday 12th June 2023 until Sunday 21st January 2024. This looks like a crisis to me. As always with astrology the whole point is – public awareness – cutting through the noise – asking the right questions – keeping the stakes low.

I’m going to finish with some old predictions about Russia and China, filed in that original China astrology chart forecast. They were mad to ever get in bed together and both Putin and Xi seem doomed to me, by (at the absolute latest) January 21st 2024. You might call it, Decline and Fall, to quote Waugh. 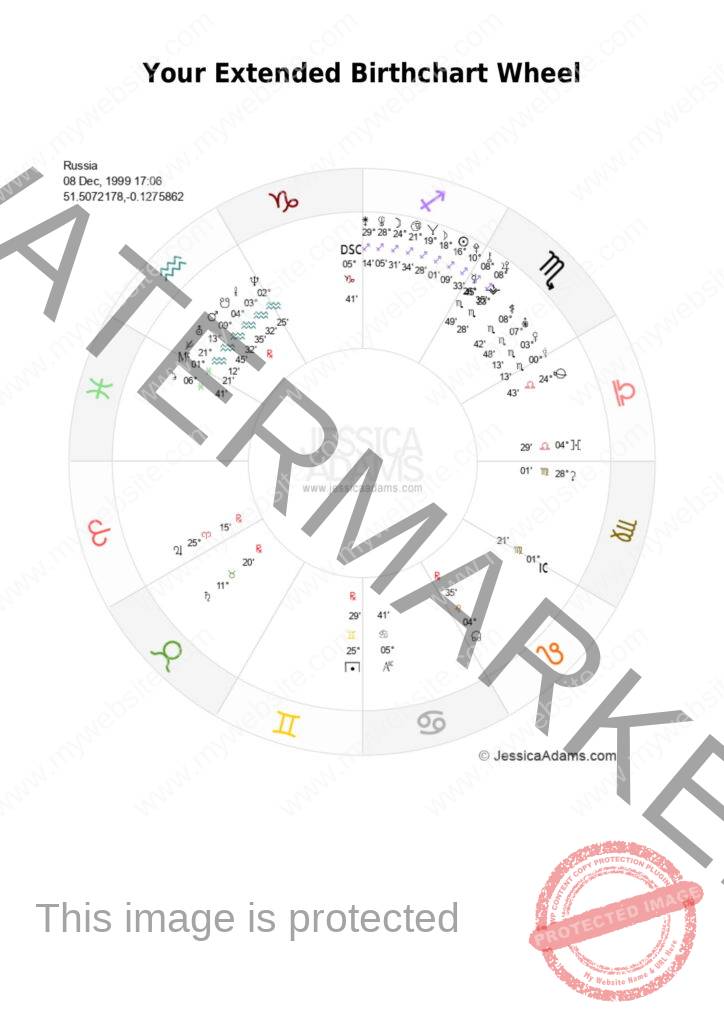 Recorded Predictions about Russia and China