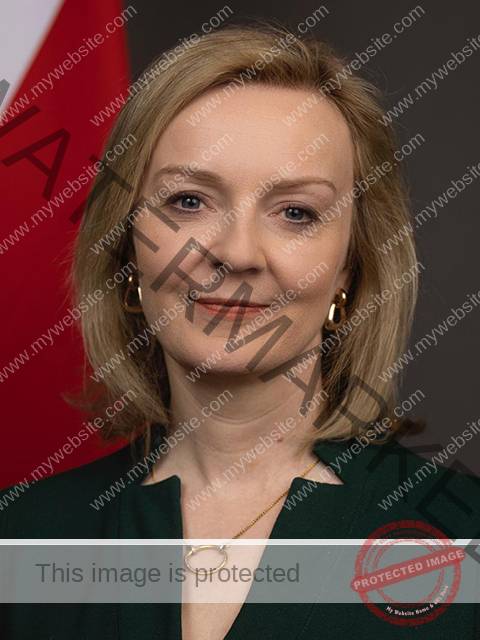 The new British Prime Minister Liz Truss told the media in September 2022, that she didn’t think predictions were a good idea. Yet, astrology and the Tarot both predicted a blonde female PM to succeed Thatcher and May, up to two years ago now.

If you missed my psychic astrology predictions about Liz Truss, here they are again.

The first prediction was published on my website on 1st January 2020. I used the new British astrology chart (set for Brexit) to make it here.

The second prediction was published on the 2nd of January 2021, so one year ago.

We don’t have a birth time for Liz Truss, so we use 12 noon. We know she was born in Oxford on 26th July 1975. From this chart, we can see what the future holds. Will Boris Johnson attempt to retake his power? Will an election result in another Conservative victory, a Labor win or a hung parliament with Liberal Democrat control? As I write this on Monday 5th September 2022, Prime Minister Truss is under scrutiny.

She is green enough to have refused to sell off forests in her constituency. Green enough to have admitted climate change was real and defended British bees. She is also charged with being responsible for the raw sewage going into the English channel by her critics at The Guardian.

Based on the chart below, I am calling a green backflip for PM Truss. She has already backflipped once on Brexit (she voted Remain but has converted to Leave since). She told the BBC, “I was an environmentalist before it was fashionable.” She was also a Liberal Democrat before she became a Conservative.

When Does PM Truss ‘Lean Green?’

Her father, Professor John Truss, is a Green Party member, according to easily the best interview with Truss to date; a profile in YOU magazine. This photograph from the feature on Truss shows her Aries ‘red’ stellium. She was born with Vesta, Jupiter and Chiron in Aries and she is coming to power as transiting Jupiter and Chiron are also in Aries. Red alert. I am predicting a backflip on green/Greens/Liberal Democrat issues from the capital C Conservative Truss, because of the radical, shocking, surprising Uranus in Taurus transit, right across her Mars at 17 Taurus, a symbol of rapid action on finance. Tied to Juno in Cancer, that also shows her homeland: the United Kingdom.

Truss will be juggling an unpredictable, erratic economy until September 2023 (no surprises there). Foreign trade uncertainties, Greenpeace, her own investments (on a personal note) and the balance of payments will dominate her.

There will be stormy weather in the United Kingdom, just as there was when she arrived at 10 Downing Street. The astrology does have a suggestion about that.

I’ve made a few predictions about this mysterious third female Prime Minister since January 10th, 2020. My favourite is about the arrival of ‘Boudicca on a bicycle.’ This forecast was made with the headline ‘Local Tribes in the United Kingdom’ and you saw it on this website way back on 11th January 2022 – eight months before Boris Johnson resigned and Liz Truss arrived.

The new Prime Minister herself posted this Twitter photograph of her riding a British Brompton bicycle in Sydney. (This export market for fold-up electric bicycles will be huge from May 26th 2024 and the UK may have the world’s number one brand from July 8th 2025, if she plays her cards right). 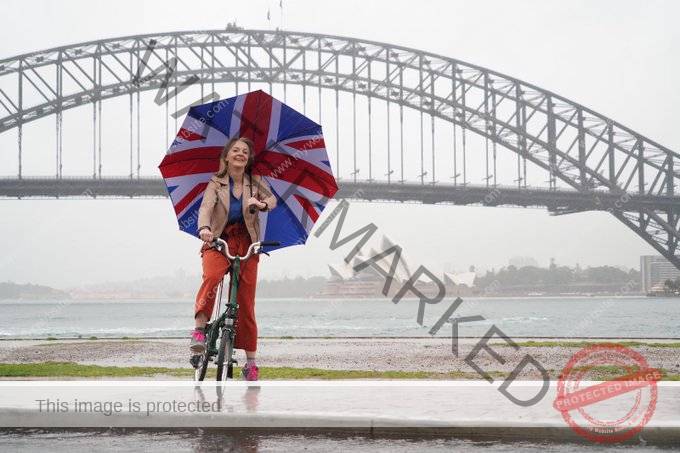 Uranus in Taurus and the Truss Chart

Uranus in Taurus only happens once in the Prime Minister’s lifetime and it happens as she goes into power. She’ll juggle constantly. The problem is actually her mindset; like an accountant who can’t let go of an old way of thinking about money, she really needs to stop and reset her approach, according to the horoscope. So does her team.

The UK economic system (according to both the new Prime Minister’s chart, and the British horoscope) should be replaced with something fit for purpose.

In a year when Climate Emergency, flooding and appalling water pollution has to be sorted out along with trade turmoil and even basic Brexit issues about the United Kingdom’s fishing rights – the astrology is firm. Unless there is a radically different economic model in place, which has far greater room for all that is unpredictable – the new PM will spend her entire time trying to manage the unmanageable.

The team she goes in with, as I publish this on the week beginning Monday 5th September 2022, is not the team she ends up with. There will be sackings and/or resignations as various men need to be reminded she is the Prime Minister.

This is another old prediction about the new female Prime Minister and the new United Kingdom. “A naturally green, media-friendly, female leader.” And not only that, but “an entirely new relationship with Europe in the stars.” Truss will shock many.

The Next UK Election

And the next election? It belongs to the best green economist in the nation. This is a man, not a woman. He’ll be very good with money, have a commitment to ‘This Green and Pleasant Land’ and understand agriculture and primary production. If PM Truss wants to ride out the storm on her fold-up electric Brompton bike, she’ll make sure she has the best money man in the U.K. 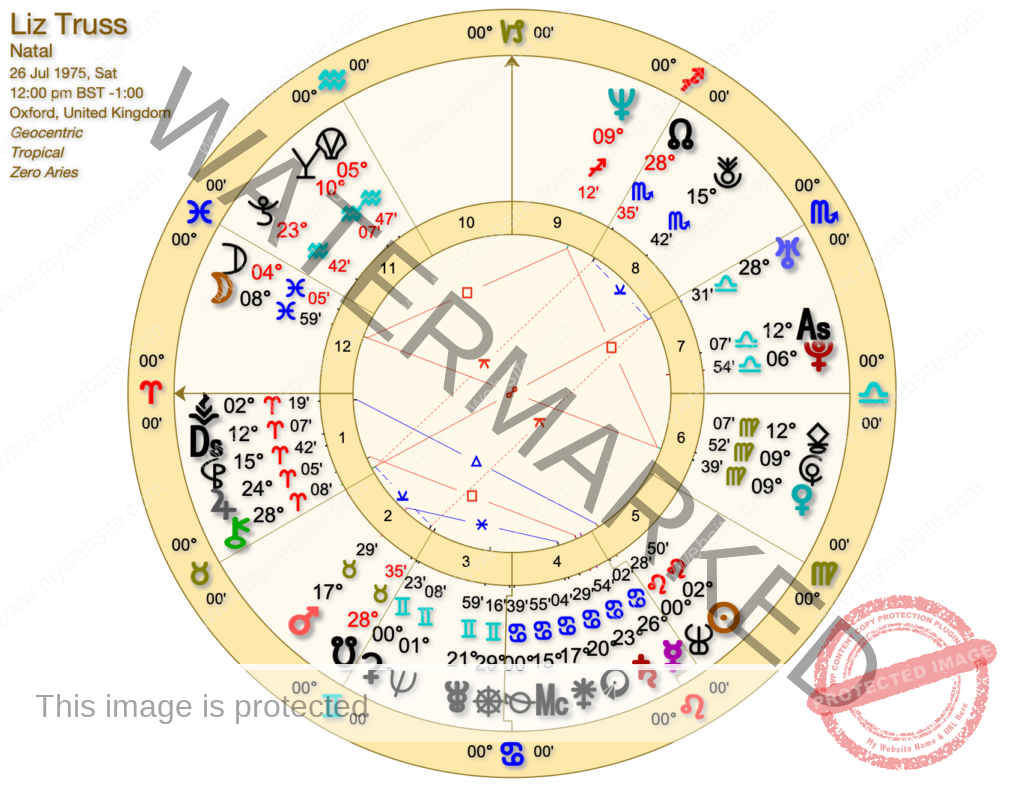