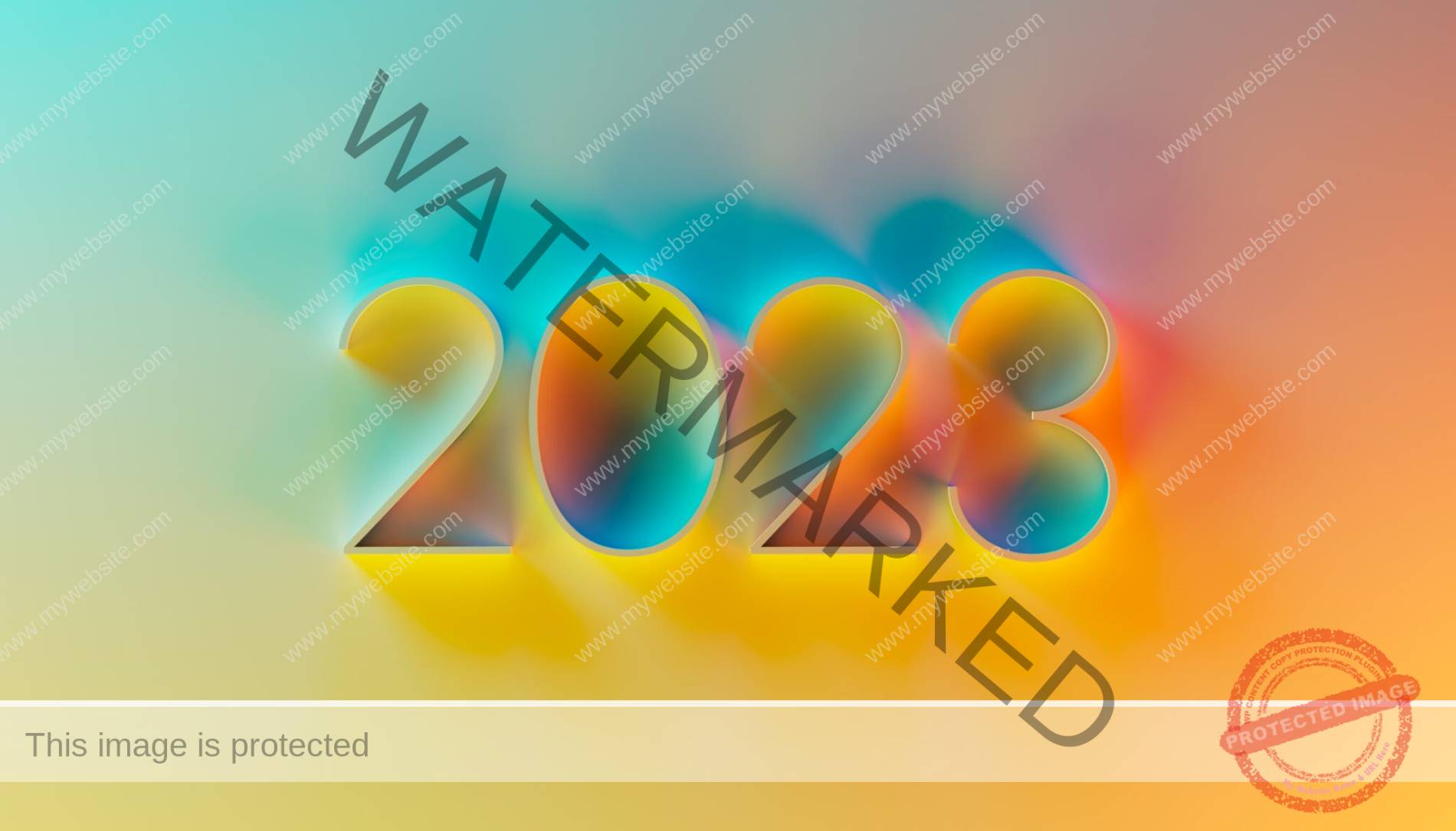 The Conscious Cafe in London (via Zoom) has kindly hosted my regular Astrology and Tarot 2023 event. What’s in store for the world – and you? And what came true in 2022?

Ukraine drama was predicted at The Conscious Cafe on 24th November 2020 in a recorded Zoom session. Watch on YouTube from 35 minutes in. Economic sanctions against Russia ahead were forecast. A dated cover-up too. What will 2023 bring? Victory for Ukraine, partly because of her air force or allies’ air force.

The December protests were predicted on 4th January 2022.

“This country is primed to explode. This is what happened at Tiananmen Square and it’s going to happen again. The comfort of astrology is that we know when, why and how.  You can either have a small explosion or a big one. ”
You can read more China predictions here, as far back as 20th April 2018. Expect new female leadership to rise in China.

The Queen, the Pound and UK Currency 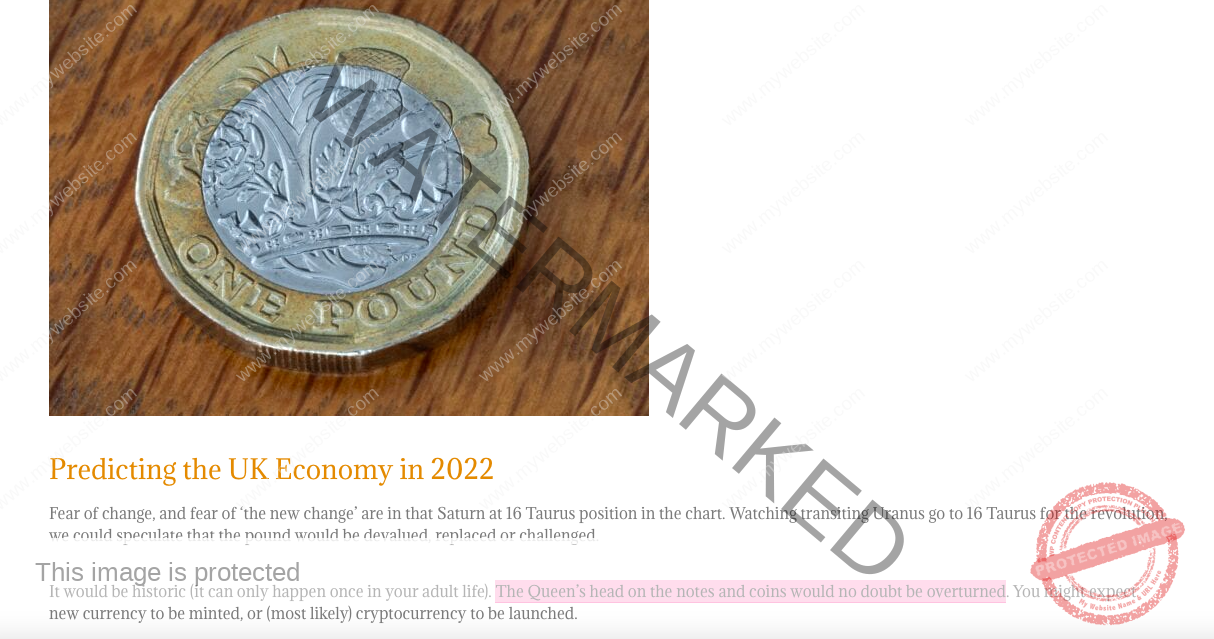 Predicted on 23rd July 2020 in a free astrology lesson, of all things. Do you remember this?

We could speculate that the pound would be devalued, replaced or challenged. It would be historic (it can only happen once in your adult life). The Nodes take us backwards in time, in 19-year loops, so we can learn lessons from the past. The Node at 15, 16, 17 Taurus appears in August and September 2022.” Astrology does not, cannot and should never predict death. Yet, it was clear that Queen Elizabeth II’s profile would be overturned on currency, and the month of September 2022 was on the list. This was predicted on 23rd July 2020.

“The Queen’s head on the notes and coins would no doubt be overturned. You might expect new currency to be minted, or (most likely) cryptocurrency to be launched…The Nodes take us backwards in time, in 19-year loops, so we can learn lessons from the past. The Node at 15, 16, 17 Taurus appears in August and September 2022.”

This is a great photograph of the Duchess of Cambridge on the cover of Marie Claire, which has run with my prediction that she would have a far easier time as Queen than Camilla!

Well, he went. This was predicted on 9th May 2021 a year before it happened. The Conservative party  lost hundreds of seats to Labour in Local Elections, on 5th May 2022 and then in July, PM Boris Johnson quit.

“In the historic year of 2022 – Uranus (the shock, the revolution, the world turning upside-down) – goes to 15 Taurus. The last thing anybody expected to happen, will happen. The future will come rocketing into the present and the world will turn upside-down.”

“This is a transformation within the Conservative party, currently led by PM Boris Johnson as I write this on Sunday 9th May 2021.  This is as striking and unusual as (say) the Second World War, in terms of its impact on the Tories, their business ties, their political donors and their values. In fact, the last time we saw this was March 1939.”

“This is a direct hit on Pluto (control) at 15 Taurus (big business, party donors, the economy, values) in the Tory chart. It is that rare thing; a Uranus-Pluto conjunction. This is a shock to those in control.”

Watch for a man in his twenties to become a central figure in British politics in 2023. His manifesto will appeal to his generation, born with the outer planets, Uranus and Neptune, in Aquarius. He may come from the Green party. He is the right person, in the wrong place, at the right time. His manifesto and message, if handled correctly, could be huge in years.

We will see a new UK voting system replace the old two-party system. It means fairer representation for the Liberal Democrats, Nigel Farage, the Greens – all stripes of left and right. You’ll see independent candidates overturning safe seats. The push for this begins March-June 2023 and is a reality from 2026. Hung parliaments are a sign that everybody is sick of only having Labour or the Conservatives to choose from.

This was predicted on 2nd June 2021 about 8th November 2022. A date-stamped astrology prediction using the Taurus and Scorpio cycles, which always rule finance. Bitcoin made a new bear market low.

“Uranus, the symbol of all that is unpredictable, unusual, and full of upheavals – is at 16 Taurus, in a rare line-up with that eclipse Full Moon at 16 Taurus, right on Tuesday 8th November. This is likely to be about cryptocurrency.”

The blonde star who rose and fell, like a falling star. Predicted on 23rd March 2019. Do you remember this?

“The two Sun Libra female Prime Ministers of the United Kingdom – Margaret Thatcher and Theresa May – were ‘written’ into the future of the UK thanks to the old Roman horoscope. In fact, even back in 55 B.C. the astrological chart set for the arrival of Julius Caesar was showing the rise of a woman. She turned out to be Boadicea or Boudicca.

“There will be more female Prime Ministers in the British Isles by 2050 and there will also be a double-act: both the leader and her deputy will be women.”

Therese Coffey and Liz Truss made the prediction come true. This other prediction ran in a separate feature. I was using an astrology chart for the British pound (currency has a horoscope too) to see turmoil, two years before it happened.

“The Treasurer will be a revolutionary in 2022 and there will be shock, new freedom, and untethered, untied currency. We would expect May, June, August, September, November, December 2022 to be ‘mad money months’ when the piggy banks will shake.”

The End of Covid is the Start of Ultraviolet Light 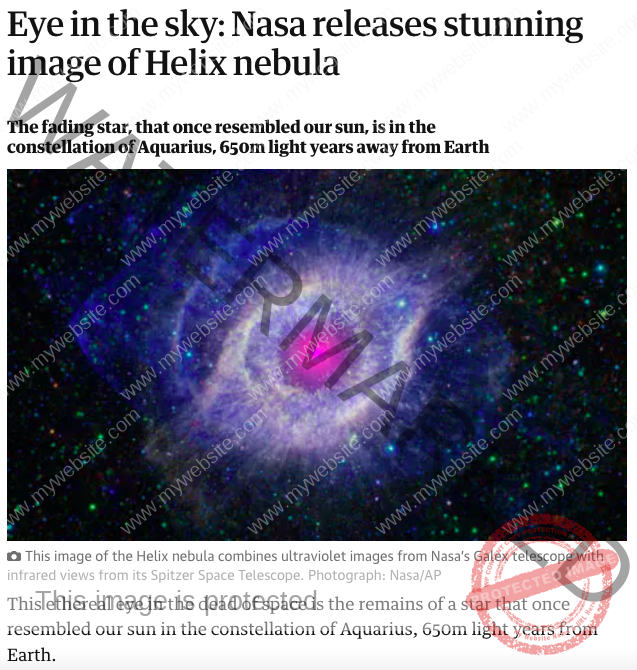 Most of you know I predicted a virus, twice, back in 2019 that would change the world. In case you missed it, the Daily Mail picked it up and ran with it, on their front page. Then ITV showed millions of viewers.

So what’s next with Covid?

Astrology can be a strange thing. What are the chances of UV-C light, proven to eliminate Covid in minutes, safely, being proven in the same month that Jupiter and Saturn form a conjunction in Aquarius? As Saturn goes out of Aquarius and Pluto goes into Aquarius in March 2023, the ‘Aquarian’ solution of UV-C light will start to take hold.

Since 1949, when Charles III was just a toddler, astrologers have been speculating he would not be king. Charles E.O.Carter, the Editor of Astrology, the Astrologer’s Quarterly, at The Astrological Lodge of London made it his front page story in March-May 1949.  I agree. And I’m also a member of the same organisation.  In fact I told the Daily Express, Charles would not be King.  The forecast is here.

Destiny Takes Camilla off the Throne

Marie Claire magazine ran my prediction that Camilla was not destined to be Queen. What do you think?

2023 and Your Money and Lifestyle

One world currency will become widely accepted from May 2023 until May 2024, when Jupiter and Uranus in Taurus bring the revolution. You can still use your own regular country currency but the new marketplace is very exciting.

Trade unions will be revived, relaunched, rebranded and become enormously powerful, from March 2023. If you’re not in a union, you’ll likely join one. If a union does not exist for your profession, it will be created. This is a long transit, which runs for around 20 years. We’ll see strike action, resignations and people power beating the men in suits at the top.

The new weekend and new fortnight will also become commonplace in 2023-2024. Why? Billions of people with factors in Virgo, the sign ruling lifestyle and workload, will find they can get what they want, even if it means salary sacrifice, as transiting Jupiter trines their Virgo factors. Does this mean you? Have a look at your birth chart.