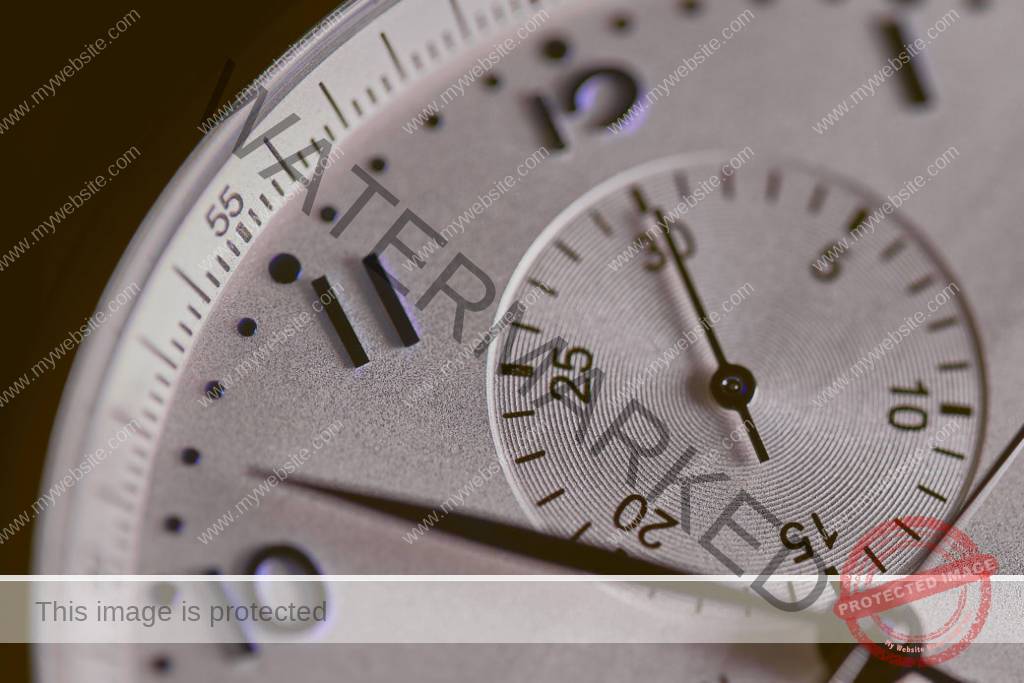 DISPLAY MY BIRTH CHART
Unless you can do some detective work and figure out a likely (real) birth time. Otherwise you could be in serious error. And here's why -