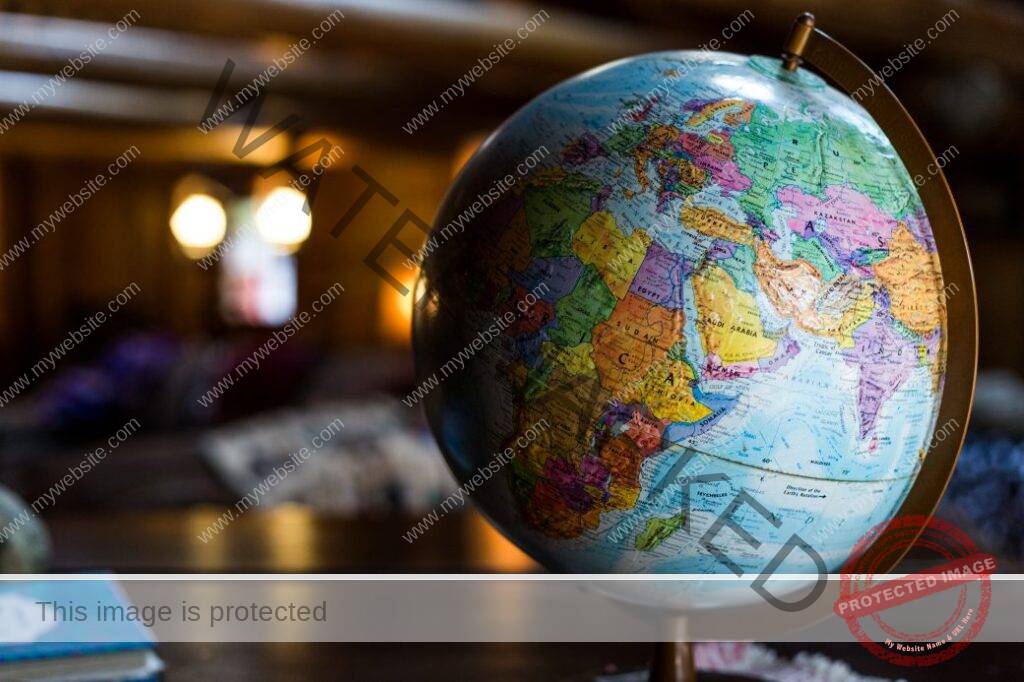 DISPLAY MY BIRTH CHART
What will happen to China when Uranus (the shock, the revolution, the new world) moves into the sign of Taurus? I am writing this on Friday 20th April 2018, and Uranus will make his historic move on Tuesday 15th May, so this is just under three weeks away now.

What will happen to China when Uranus (the shock, the revolution, the new world) moves into the sign of Taurus? I am writing this on Friday 20th April 2018, and Uranus will make his historic move on Tuesday 15th May, so this is just under three weeks away now. The astrological chart set for the ‘birth’ of modern China is below.

When Uranus moves to Taurus (banks, Wall Street, currency, blockchain) in three weeks, China will feel the loud BANG just as every country does. And every person. Yet, she stands to gain economically in 2018. China and her Vulcano, Moon, North Node in Taurus

If you can picture the Chinese lanterns below as asteroids, planets and Nodes – that is a very tight cluster, in a very big pattern, which is timed to be triggered when Uranus reaches 8 Taurus as the first in a sequence of shocks which may end Communism – as the Chinese knows it today – in the years to come. Why? Uranus will ultimately hit 22 Taurus and conjunct China’s North Node (karma) and oppose her South Node at 22 Scorpio (more karma!) You might say that the ‘bang’ of 15th May 2018 is the beginning of the end for Communism, when Uranus finally ends up in that position in her chart. Imagine all these lanterns lighting up at once – that’s what this cycle will do. In fact, Uranus was found in 1781, the year that the Enlightenment peaked. It will take years, but Communism is going.

Testing the Chinese Horoscope With the 2015 Crash

The Chinese stock market drama of 2015 began with the bursting of the stock market bubble on 12th June 2015[1] and it’s a good test of the horoscope or ‘birth’ chart above, set for 25th December 1947.

What did we see then? The same hotspots we’re seeing in 2018 and beyond.

Uranus at 19 Aries semi-sextile China’s Moon at 19 Taurus in the Second House of currency. Quincunx China’s Chiron at 20 Scorpio in the Eighth House of the economy.

Back on 12th June 2015, there was a shock (Uranus) and also a moment of pure experimentation (Chiron).

China’s luck is in temporarily as Jupiter (abundance, solutions, luck) does just this kind of pass, in 2018. Yet, as Uranus slowly moves from 0 Taurus through to the 19, 20, 21, 22 trigger points, some years from now, there will be a revolution right up there with Mao.

How China Gains from Jupiter in Scorpio in 2018

The shock of Uranus in Taurus from May 15th will spell big downfalls and huge losses for some. However, we also have Jupiter (abundance, solutions, breakthroughs, advantages, luck) in Scorpio, the sign which rules complex finance. China gains from that. As Jupiter conjuncts her natal Chiron at 20 Scorpio and then moves on to conjunct her South Node at 22 Scorpio and oppose her North Node at 22 Taurus, our jaws will be on the floor.

Chiron is like the music teacher you had at school who was also into the Sex Pistols, or Nirvana, or The Ramones, or The Slits, or Siouxsie and the Banshees. Chiron the centaur was actually a music teacher in the ancient world, as you can see below. We all have Chiron, the outrageous educator, somewhere in our horoscope. Chiron reveals how we teach ourselves and others what we can get away with! China’s audacity is firmly centred on her brand of Communism and her sharemarket moves.

China is going to teach the world economy a lesson it will never forget, when Jupiter conjuncts her Chiron at 20 Scorpio, shortly before passing to her South Node at 22 Scorpio. I’ll give you those dates in a moment. If they tally with your own horoscope as a Premium Member (you also have factors across 21, 22, 23 Scorpio and/or Taurus) then either directly, or at a distance, you also stand to gain, when China peaks.

Just remember. Chiron is a symbol of ‘things which should not exist, could not exist, but do exist’. He was half-man, half-horse, but he was real to the Romans. Chiron also practised herbal medicine. He was a multi-tasker with the heart of a punk. Chiron is an outsider. China will claim her outsider status in global trade when Jupiter arrives. Chiron the music teacher with Achilles.

When Will China Leave Our Jaws on the Floor of the New York Stock Exchange?

There are so many patterns here that China is clearly poised to pull off something major. When Jupiter crosses 20, 21, 22, 23 Scorpio the Chinese chart will also ‘ignite’ in terms of the internet and tech stocks, as she was founded with Uranus at 23 Gemini in her Third House of communication. She also has Juno at 20 Capricorn in her Tenth House of world status. She has Cupido at 21 Cancer in her Fourth House of property and land. She has Saturn at 22 Leo, which rules her university/college students and young people. This is about a lot more than just jaws on the floor of the New York Stock Exchange. It’s about a rebirth for China in terms of the worldwide web, her relationship with Europe and the United States and her own people.

In astrology we look for patterns which also involve other planets and asteroids, clustering around the same spot as a major player like Jupiter. So we’re looking for astrological action across 20, 21, 22, 23 Scorpio that involves more than just one big planet. This neatly brackets the last week of September, as you can see below. In the final week of September 2018, China will pull off something allegedly impossible in the global economy, to her total advantage. Her luck continues in October.

We can allow the transit to extend into October 2018 allowing for a one-degree orb in the cycle.

Uranus, the planet of shock, rebellion, freedom, independence and ‘the revolution’ will cross those crucial Taurus degrees in the China chart in 2023-2024 when Communism is over. Uranus will trigger both her Taurus side and her Scorpio side. It is also possible that this is when China’s climate change and other environmental crises will catch up with her. Taurus, after all, is a sign very much concerned with pasture, fields, agriculture and cattle.

This is at least five years into the future, but one look at the planets and you can see Pluto (a massive change in the balance of power) going into Aquarius, the sign which rules people power ‘across’ rather than Capricorn, which is rulership of the top people, down. That’s only possible once every 240+ years. Goodbye Me Old China.